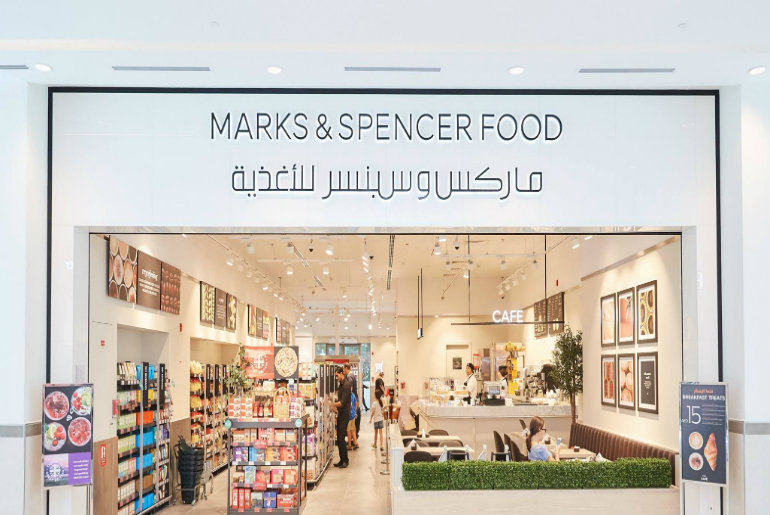 The famous British food store Marks & Spencer has launched its second food store in Dubai and people around town are just loving it.

Marks & Spencer have come up with its second food store located in the new Springs Souk between The Meadows and The Springs in Dubai especially after a huge success of its first food store which was opened in Dubai Marina last year. The store will sell British foods, ready-made meals, chilled and frozen food, confectionery, baking items, veggies, oven-ready meals and much more.

Also Read: 10 Things You Relate To When You Move To Dubai There is a Marks & Spencer cafe outlet which is placed inside the store that will serve afternoon tea, the famous fish and chips, soups, salads, pasta, sandwiches and smoothies. The food store of Marks & Spencer was a huge hit among the UAE residents. What’s your favourite item from the store?