Matheran Records 140 Species of Butterflies; Twice As Many After 125 Years 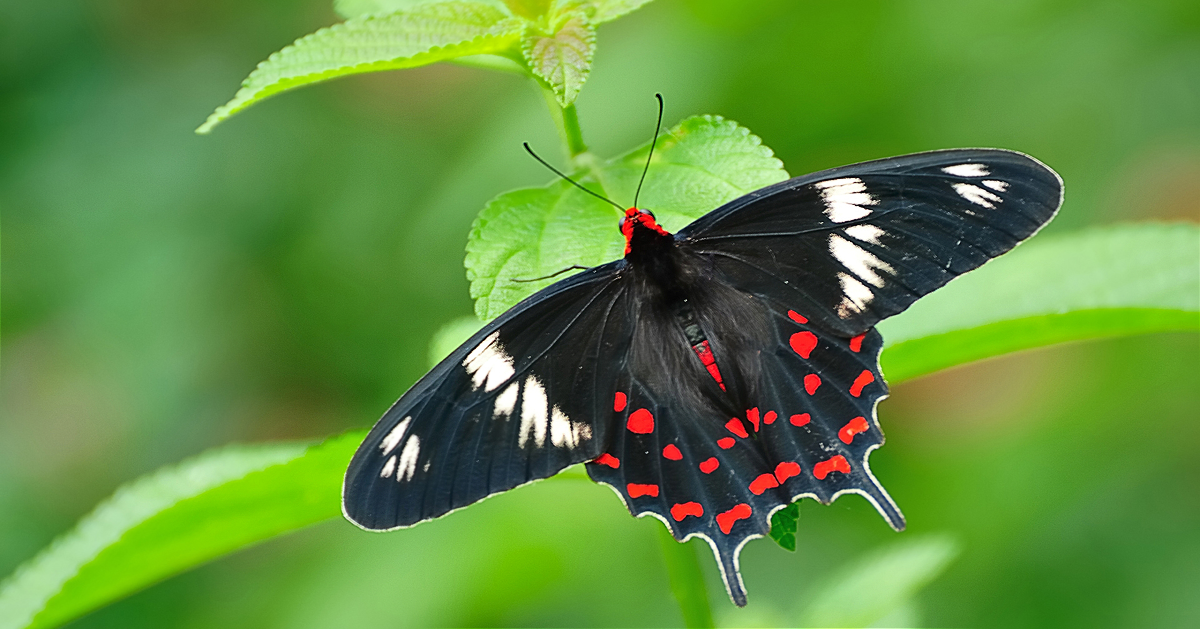 Pleasing news for all those who love butterfly watching! Around 80 kilometres away from Mumbai, in the gorgeous hill station of Matheran, researches have identified 140 species of pretty butterflies. This is the first dedicated checklist of butterflies at Asia’s only pedestrian hill station after nearly 125 years. Earlier, British researcher JA Betham had documented 78 butterfly species in 1894-95. The latest findings documented twice the number of butterfly species. 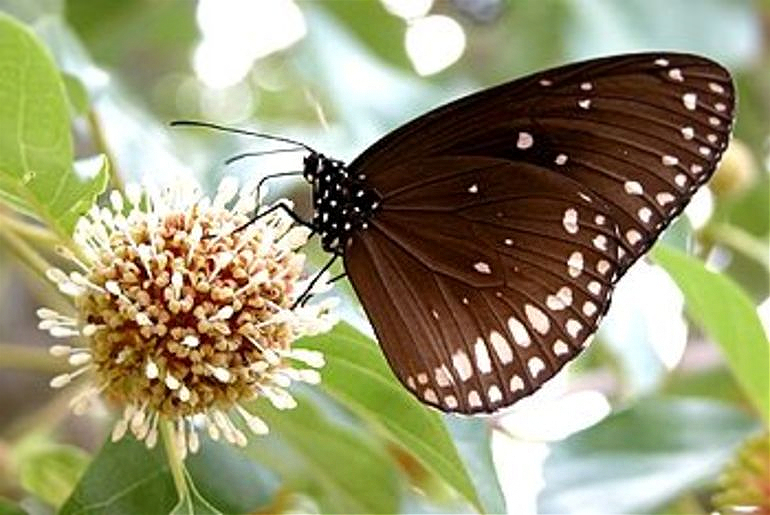 140 Species Of Butterflies Spotted At Matheran Near Mumbai Matheran has an area of around 214.73 square kilometres. Its buffer area or eco-sensitive zone ranges from 0 to 200 kilometres. The investigation of butterfly distribution took place along 7 square kilometres of Matheran which covers woods, mountain slopes, swamps and more. As per HT reports, Sagar Sarang said, “Anyone intending on visiting Matheran during any season will be able to identify species they spot using this checklist”. He also expressed his worries stating, “Concretisation in the form of paving of roads, building resorts and other development associated with tourism combined with littering of waste such as plastic and alcohol bottles by tourists is a concern.” 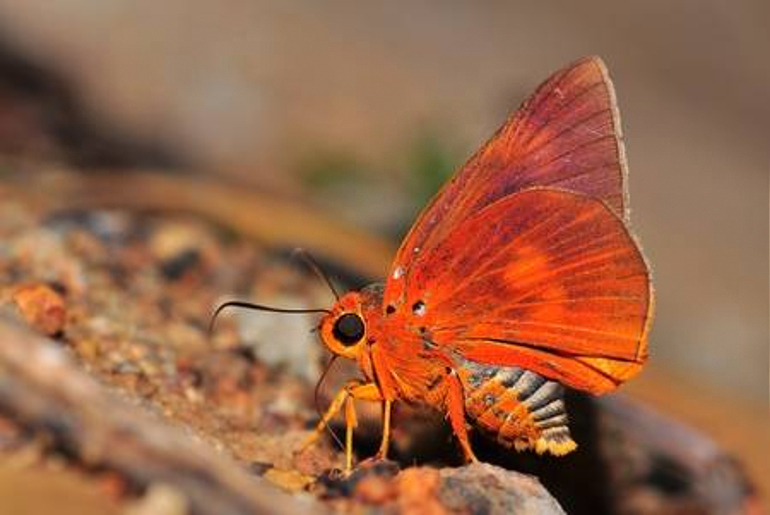 Isaac Kehimkar, chairman, of  iNature Foundation, praised the efforts of researchers. He said, “By saving their pocket money and surviving on snacks, these youngsters have brought out an elaborate checklist and getting it published. Their efforts are inspiring and stand testimony of dedication over eight years. These studies highlight the need to preserve such eco-sensitive areas while ensuring sustainable tourism with local people involved.”

Also Read: Sharjah Is Home To A Butterfly House

Once the pandemic is over, plan a trip to the picturesque town of Matheran to feast your eyes on the Sahyadri range of the Western Ghats, the lush green forest and the beautiful butterflies. On that note, know about this ‘Glamping’ experience at Karjat’s Moonstone Hammock near Mumbai.