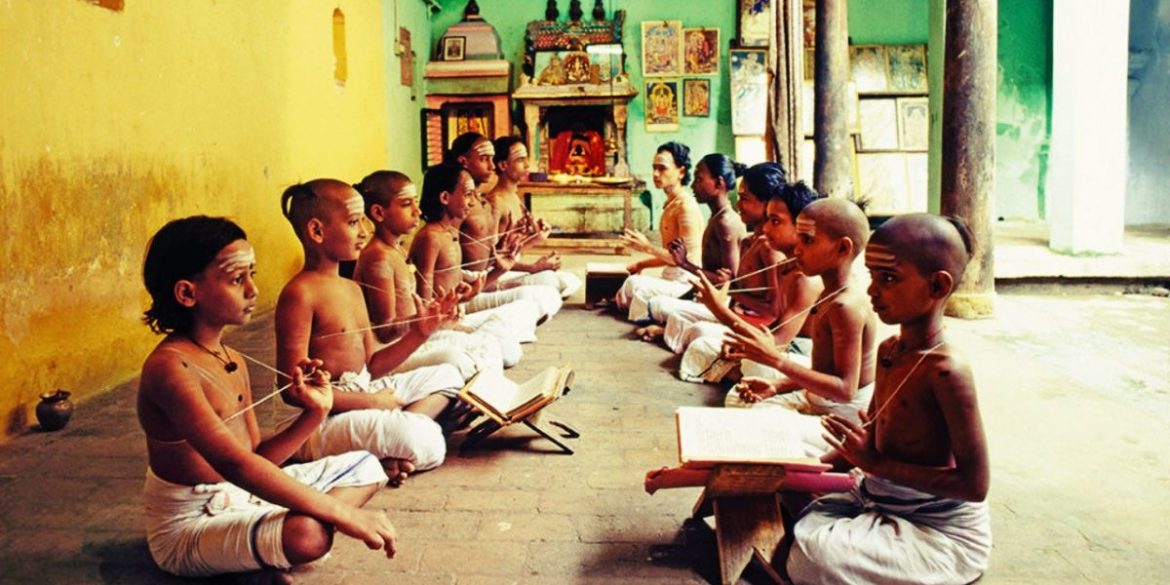 Karnataka is home to a tiny village, Mattur where the locals communicate in the ancient language, Sanskrit. Right from the signboards, the language taught in schools to the medium of daily communication, the words of Sanskrit permeate the air. It’s one of the rarest places in India to celebrate the dying language to preserve it for generations to come. But this change happened just 40 years ago. Earlier, the people of Mattur, communicated in Kannada, the language of Karnataka. Read on to know what brought about this change.

Mattur village nestled in the hilly district of Shimoga in Karnataka is one of the rarest places in India to use Sanskrit for daily communication. The reason behind this is that around 40 years ago, an organisation for promoting Sanskrit, Sanskrita Bharati held a 10-day workshop here. Prominent personalities from Muttur and nearby villages attended this programme and were immediately driven by the idea to preserve the ancient language and transform it into a Sanskrit village. Since then, children on completing 10 years of age, learn Vedas and undergo rigorous training in Sanskrit. The village also boasts of at least one software engineer in every family where many of them went abroad to study engineering or medicine.

Also Read: World’s Finest Tourism Village Is In Telangana & Here’s Why It Is A Must Visit! 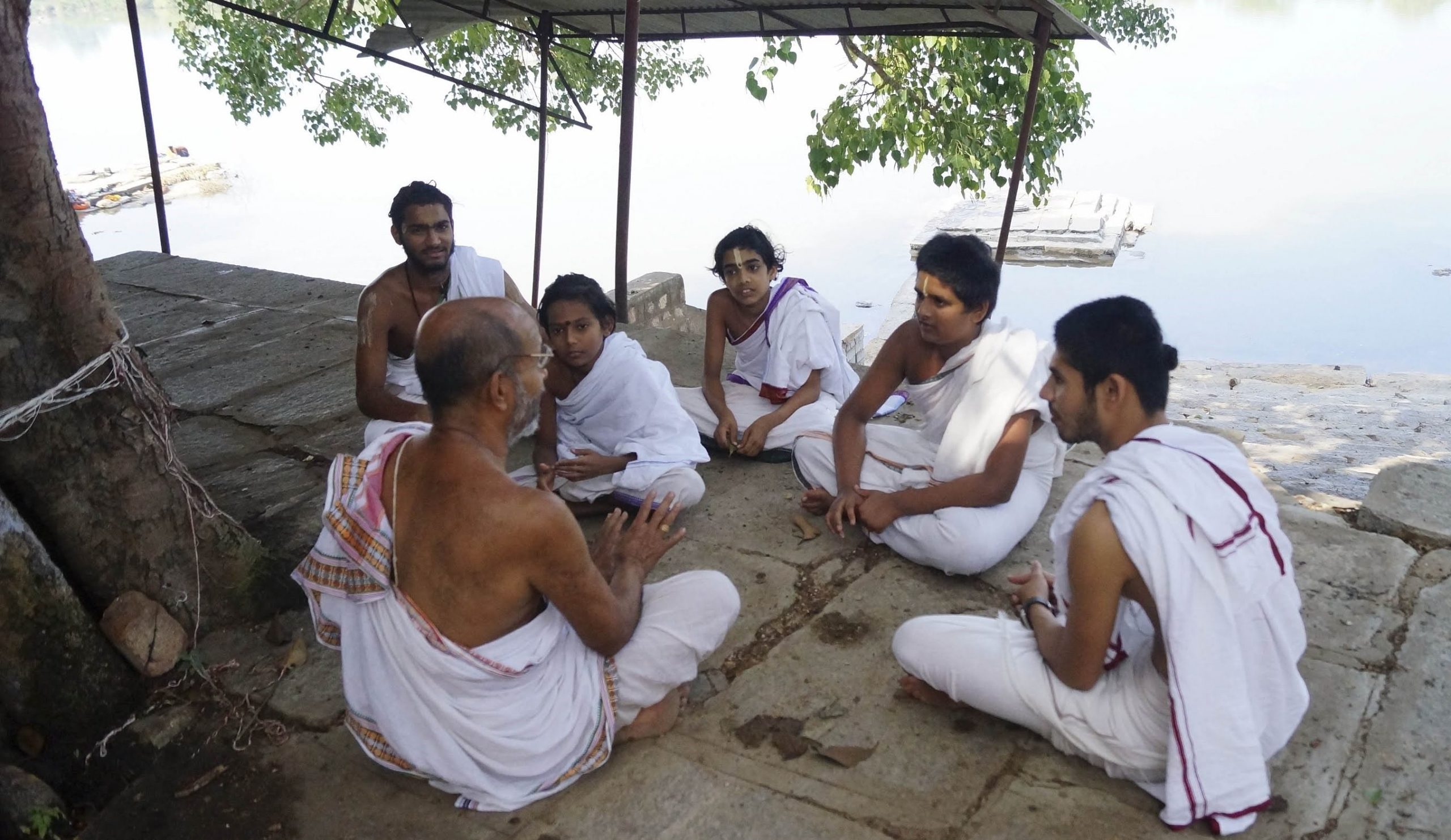 It Follows Age-Old Customs In Its Clothing, Weddings & Artforms

That’s not all, they don simple clothes, have walls with Sanskrit slogans and have 6-day weddings drawing from the age-old customs and traditions. Mattur is essentially an agrarian village the grows areca nuts and paddy. The residents consist of an ancient Brahmin community that migrated from Kerala 600 years ago. Since it’s a charming little village, it doesn’t have any tourist sites. There’s a small shrine of Lord Rama and a tiny temple of Lord Shiva and his family. The ancient Gamaka art form of storytelling and singing in Karnataka is also preserved here in Mattur. This is truly a village that eats, breathes, speaks and lives Sanskrit.