Mumbai Locals, the lifeline of the city that never sleeps, transporting thousands of commuters across the city, had been suspended till in view of the lockdown. Mumbai, among most cities in India, had been tackling tackle the coronavirus pandemic, taking over India and the world at large. In a seemingly refreshing turn of events, the Maharashtra government allowed the local train services for women in Mumbai to resume from today. Women will now be allowed to access local train services between 11 am and 3 pm, and from 7 pm till the last train operational. Entry will be allowed to all women with valid tickets and not just to the emergency staff. Ladies will not have to provide QR code. 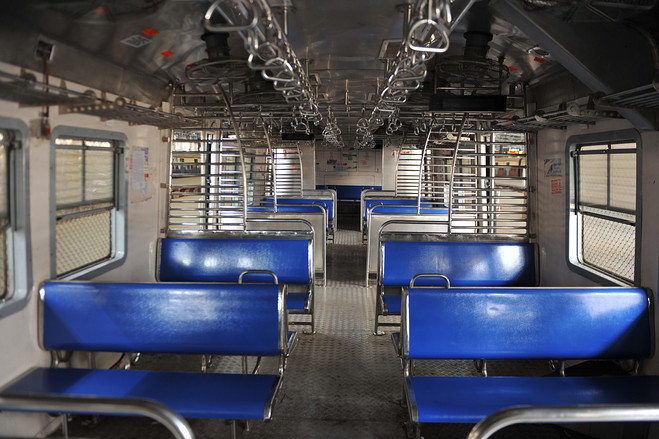 The decision to suspend the whole suburban network of the Central Railway (CR) and the Western Railway (WR) was taken as part of the decision by the Ministry of Railways to cancel all passenger trains across the country. It was the first time in history that Mumbai locals will be shut for nine days.

In a notification released by the Railway Board, apex body of all zonal railways earlier, it announced that all suburban trains across the country and the services of Kolkata Metro shall be cancelled to break the chain of transmission of COVID-19.

The Maharashtra government had previously announced that access to local trains would be provided only to people who were part of essential services or had an emergency. Teams would be deployed at every station to check and permit access to the select few. 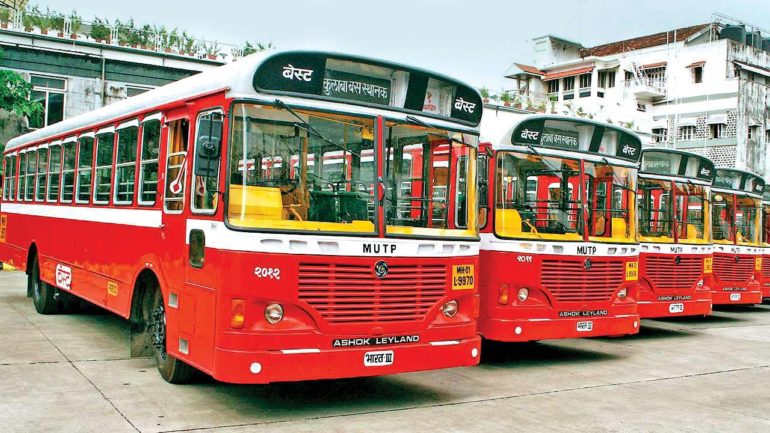 Also Read: I Travelled By Flight From Mumbai To Karnataka Amidst The COVID-19 Outbreak

Soon after the Railway Board’s announcement, the Maharashtra State government put together an action plan with the MSRTC and BEST, both of whom will jointly provide transport to people part of essential services like banks, police, hospital staff, etc.

Buses at five-minute intervals will be arranged by MSRTC from key stations in the outer suburbs to three key changeover points – Borivali station (East), Khopat in Thane, and Vashi station, on the Western Line, Central Line, and Harbour Line, respectively. Buses from these changeover points to various locations in the city will also be operated by BEST.

MSRTC also operate buses in the above arrangement from Panvel, Palghar, Virar, Nalasopara and Vasai on the Western Line; Asangaon, Badlapur, Ambernath, Kalyan and Dombivali on the Central Line; and Panvel on the Harbour Line to the respective changeover points. BEST is running buses on 16 long-distance corridor routes across the city.