Mumbai Police To Get Drones For Improved Safety Of Women 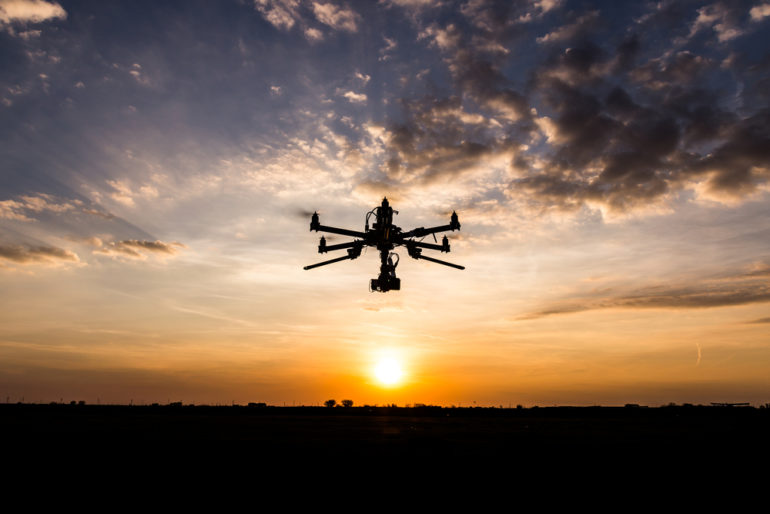 In the rightful intention to protect Mumbai’s women, the police will be getting drones to keep an eye on the city.

The same company that provides drones to provide an aerial view for all cricket matches in the IPL, is now working with the Mumbai Police to establish aerial surveillance over the city. After a T20 drone found a woman’s dead body recently, the Mumbai Police decided to expand their surveillance.

Also read: Flights Booked From Mumbai Airport Are The Most Expensive In India

Who Will Operate The Drones?