Music Sensation Edward Maya Is Coming To Mumbai This January To Enthral Us With Stereo Love & More! 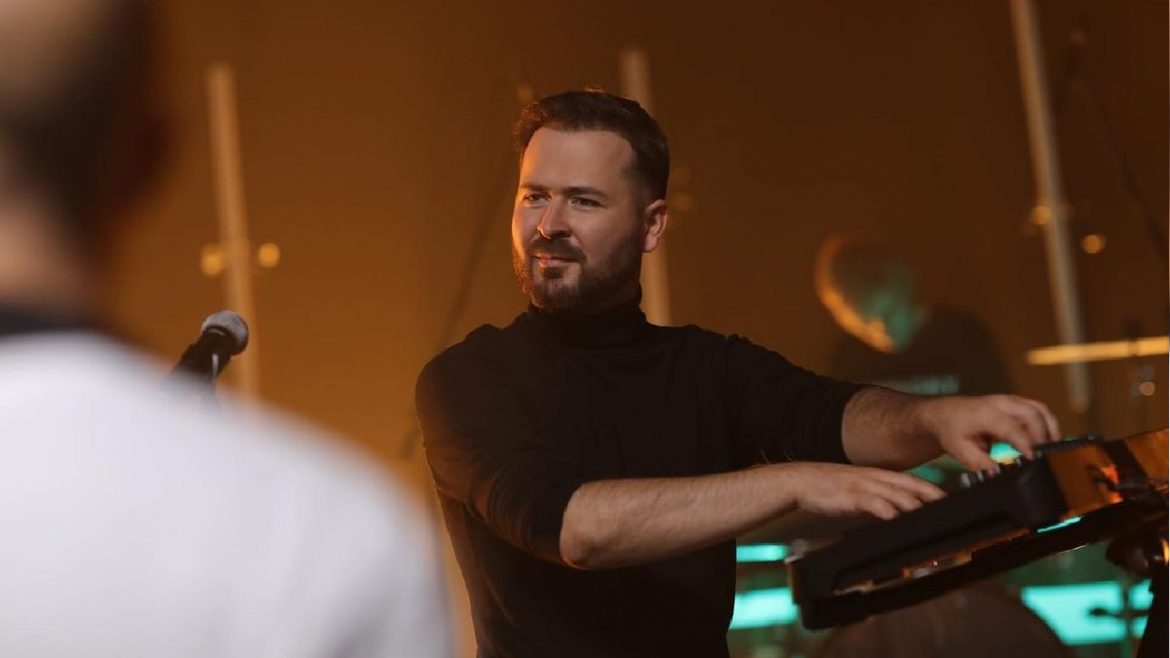 This January is going to be an unforgettable one for music enthusiasts in Mumbai. International music sensation Edward Maya is coming to the city to enthral the audience with his mellifluous voice. The Romanian DJ had bagged the Billboard Music Award in 2011 for his first song, Stereo Love. And now, he is ready to take centre stage at Asilo at The St. Regis Mumbai.

Edward Maya Will Be Performing In Mumbai This January

Over the years, Edward Maya has warmed our hearts with his gripping compositions. Now, Stereo Love won’t just be playing at your next party place, the man behind the song is himself coming and singing it for you ( goosebumps alert)! His other hit numbers include This is My Life, Desert Rain, Feel Your Love, Mono in Love, In My Dreams, Friends Forever, Prisoner of Time and I Found You, to name a few. He is also kenned for instrumentals like Harem and Holding On. Maya has a record label called Mayavin Records.

Stereo Love has grabbed over 700 million views on YouTube and is still counting. After its release, it was at the top of the charts in not just in Romania but in several other nations too. Maya’s sassy, foot-tapping tunes will energise your senses and give you a nostalgic ride. His voice has the power to create an aura and grasp you into a beautiful trance. He will be performing at Asilo on January 29, 2023, from 9 PM onwards. While enjoying the songs, you can relish delectable tropical dishes and gulp down some crafted drinks too.

Also Read: 10 Music Festivals To Attend In The Remotest Places Around The Globe

Music, food, drinks and the view of the Mumbai skyline, are all set to enhance your mood. So, are you ready for the spectacular night? Gather your friends ASAP.