Nassif Zeytoun To Perform A Free Concert In Dubai 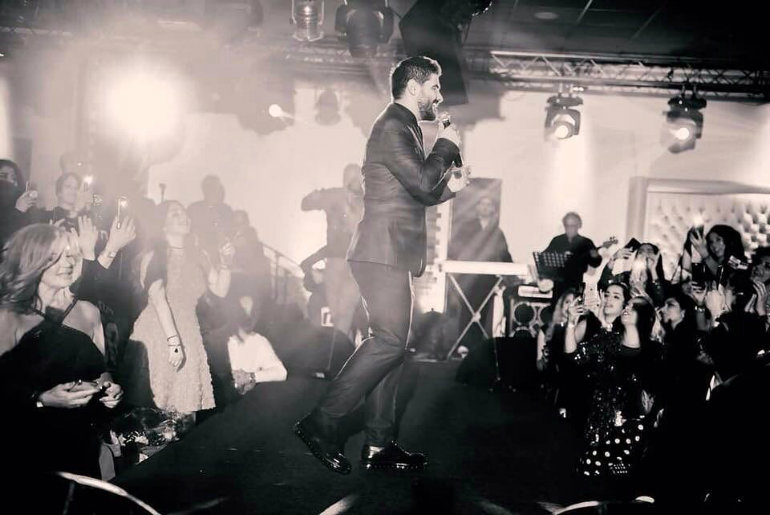 The 2010 winner of Star Academy, Nassif Zeytoun will perform live on stage at Dragon Mart 2 for a free concert on 13 July 2018.

The famous Syrian singer, Nassif Zeytoun who is also the winner of the Arabic reality television show Star Academy 2010 is all set to perform for his fans again in Dubai and this time it’s for free. He is very well known for this blockbuster song “Mesh Aam Tezbat Maae” which was released in 2014. The concert will take place at Dragon Mart 2 on 13th July from 7:30 pm onward. The Syrian singer is returning to Dubai after his 2017 concert as a part of Dubai Summer Surprises entertainment events, where he will sing his best songs including the most popular hit of 2014 ‘Mesh Aam Tezbat Maae’. He will also be performing to his 2016 album, ‘Toul Al Yom’. And, guess what? There’s no entry fee!

Also Read: Top 5 Summer Activities To Enjoy With Your Friends & Families In Dubai