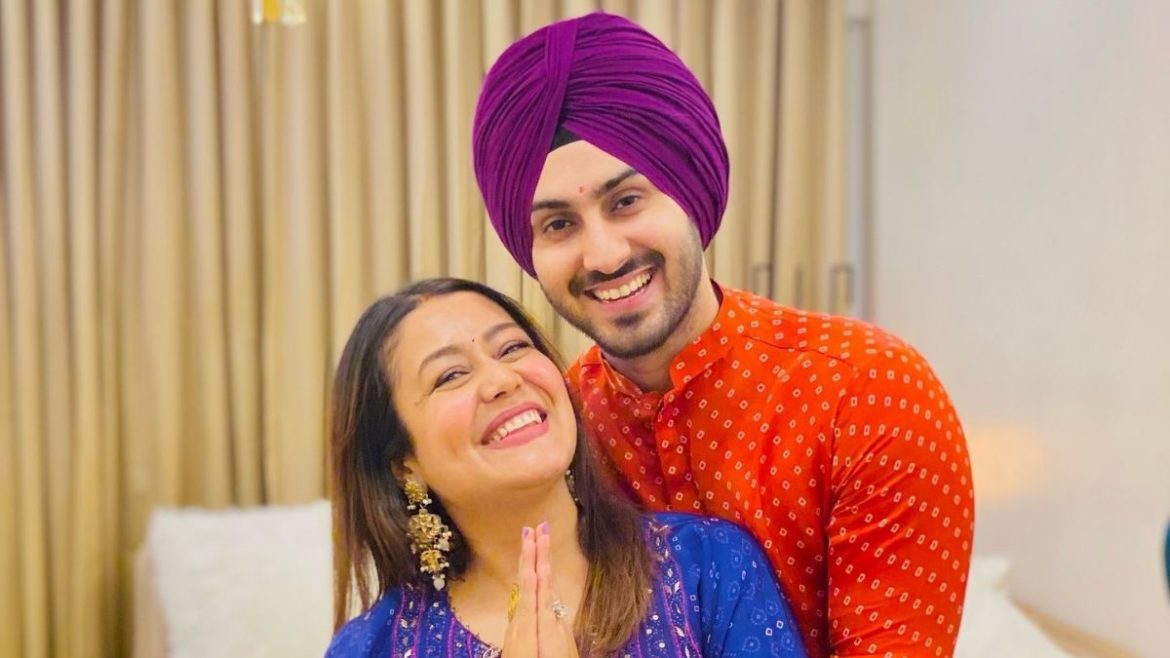 Popular singer Neha Kakkar’s husband, Rohanpreet Singh’s belongings, were reportedly stolen on Saturday from a hotel in Himachal Pradesh’s Mandi district. The stolen belongings include a diamond ring, cash, an i-phone and a smartwatch. A case has been registered with the Himachal police, and an investigation is on.

Rohanpreet Singh is the husband of famous Indian singer Neha Kakkar. Neha Kakkar’s songs are top-rated amongst the Indian audience. Recently, Neha and Rohanpreet shared an Instagram Reel of themselves enjoying their morning tea at the hotel in Himachal Pradesh. The featuring on the reel is her husband’s recent music release, named La La La.

Sparks flew when Neha and Rohanpreet met during a music video shoot. The duo tied the knot in a grand wedding ceremony in December 2020. Neha was a judge in Indian Idol season 12.

Here is a glimpse of Neha Kakkar’s latest music video, Narazgi, which she has conceptualised and directed.

Neha Kakkar is coming up with a USA tour named Neha Kakkar Live in June, where she will perform in 18 cities.

Neha Kakkar’s Instagram has a whopping 7 crore followers (69+ million) which is more than most popular celebrities in India. Calling herself, ‘God’s favourite child’, she went on and thanked her Instagram family for their love and support.