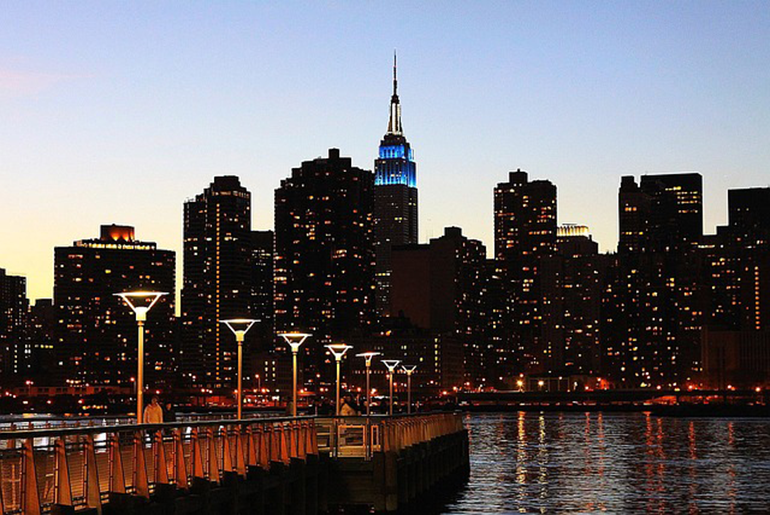 New York is all set to open up for tourism after facing its share of damage amid covid-19. The city saw several restaurants shutting and many losing their loved ones to the covid-19 virus. And now, around 70 per cent of adults in New York have received at least one dose of covid vaccine and keeping this success rate in mind, NYC has decided to relax more covid rules. Effective immediately, the state is lifting rules that required business to follow cleaning protocols and temperature checks daily. The businesses will no longer have to follow social distancing rules or limit how many people they can allow inside based on keeping people 6 feet apart.

Also read: You Can Soon Fly From New York To London In 3.5 Hours In World’s Fastest Passenger Plane

However, rules such as wearing masks in schools, subways, large venues, flights, airports, homeless shelters, hospitals, nursing homes, jails and prisons will remain in place. Well besides this, New York is ready to bounce back in action. To celebrate its opening, NYC will have a blockbuster show this summer, and here’s everything you must know about it.

New York To Host A One Week-Long Celebration In August

New York is preparing for a concert called “Homecoming” in August to celebrate its win over the pandemic. It will be a week-long celebration and will feature multiple artists. On this, New York City Mayor Bill de Blasio, in an interview with The New York Times, said,

Also read: Emirates’s A380- The World’s Largest Passenger Plane Returns To The Skies; Tickets To New York Start At AED 3000 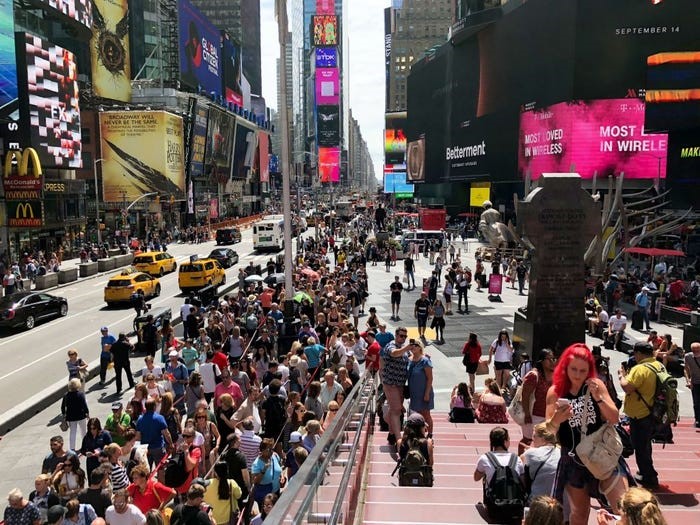 The Iconic Concert Will Take Place In Central Park

The concert is scheduled for August 21 and is preparing to welcome nearly 60,000 attendees. The expected celebration will last for three hours and will be broadcast around the country. And when it comes to the venue, the massive concert will take place in the famous Central Park. Yep, the park’s green lawn will host the concert, and the majority of tickets will be free, but there will be VIP for sale.

And to make sure that everyone is safe and sound, during the concert, news sources also state that the audience will be divided into two categories, vaccinated and unvaccinated.

And if you are super stoked about this, then you must know that Emirates is now flying to New York. The world’s largest passenger aircraft- Emirates’ A380 for New York is now back in the sky. The flight is back in service, operating from Dubai to New York’s John F Kennedy Airport. The aircraft can accommodate more than 400 passengers and has replaced Emirates’ daily Boeing 777 jet on the same route. 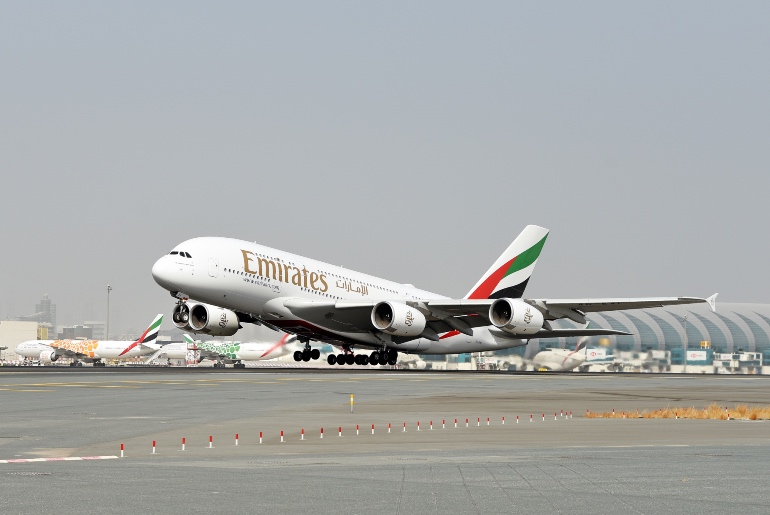 Dubai-ites can now book a ticket on the double-decker jet to New York with Economy fares starting from AED 3,255. The aircraft also services First class, Business class and Economy class cabins but is yet to open Emirates’ new Premium Economy cabin.