Well, honestly, we don’t want this to make it sound alarming to you but coffee prices in the UAE could rise by up to 20% due to global shortages. The average cost of the Arabica bean has nearly doubled this year to $1.80 per kilo. Not only that but coffee producers have had to battle rising shipping costs. This all means they’re going to pass those higher costs onto the coffee addicts in the UAE. As a matter of fact, Alan Hardman, sales and marketing director for Dubai company Coffee Planet shared with The National that it is certain they are going to see an increase from 10 per cent to 20 per cent for the end consumer in the next six months. 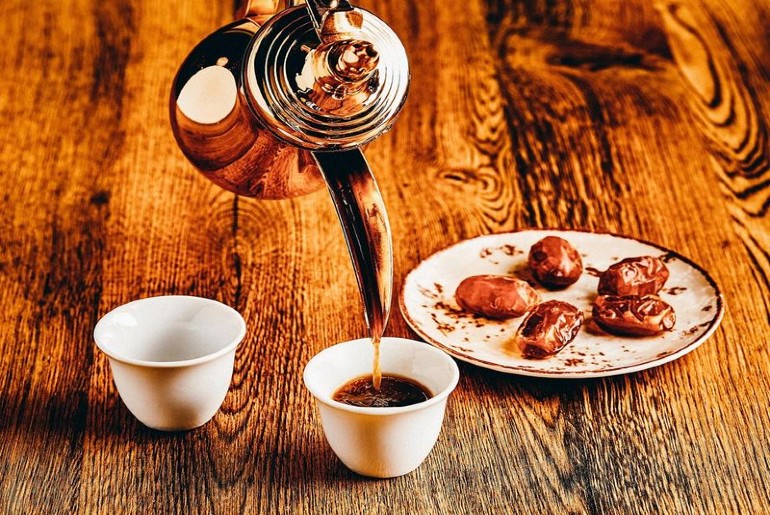 Considering his company roasts the equivalent of 25 million cups of coffee a month, he’s a man in the know. The bad news doesn’t end there, however. He additionally thinks that the increase will stick around for the next couple of years at least. There are also concerns the price could go up as high as $4 per pound next year. Which will, unfortunately, be passed on to the consumer. 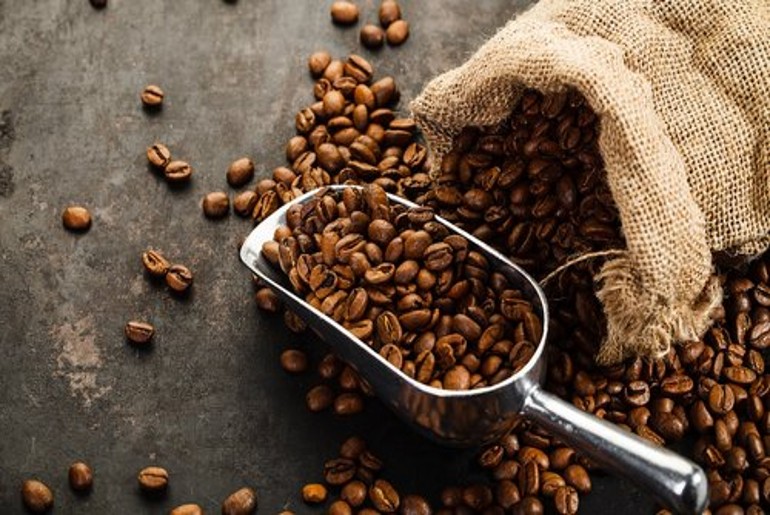 Producers Are Now Looking For Alternate Beans Including Robusta

The Arabica bean is used for around 60% of all coffee in the world. And it makes great specialist brews. But with the global shortage driving costs up, some producers are looking to try other beans including the Robusta. It’s much cheaper and used in instant coffee. But it also has a more bitter taste.

So, now you could be faced with some hard coffee choices in the UAE. Pay more for a proper coffee or go cheaper and with a bitter aftertaste?