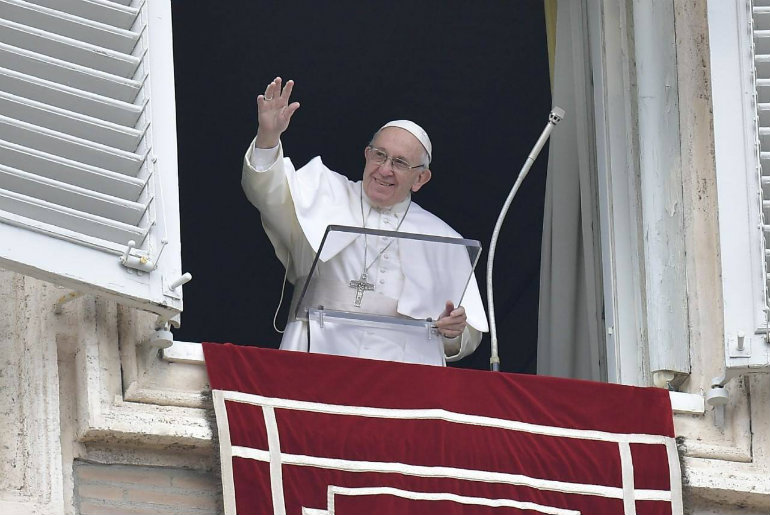 A public holiday has been declared for everyone who is attending the papal mass in Abu Dhabi on 5th February 2019.

If you are attending the papal mass in Abu Dhabi during Pope Francis visit which is on 5th February then we have some good news for you. The government has announced a public holiday on 5th February for the private sector who is attending the mass. The decision was made by the Ministry of Human Resources and Emiratisation to allow employees that work in the private sector to attend the Papal Mass on Tuesday in Abu Dhabi. Pope Francis will create a landmark moment in the UAE as he visits the nation for the first time ever in February 2019. The UAE is home to over 40 churches which is significantly more centres of worship than all the other GCC countries combined. The Vatican announced the visit to Abu Dhabi from February 3rd to 5th to attend an International Interfaith Meeting on ‘Human Fraternity’.

“The holiday for permit holders underlines the UAE’s commitment to acceptance and open-mindedness during the Year of Tolerance, and its ongoing dedication to facilitating interfaith dialogue,” the statement added. 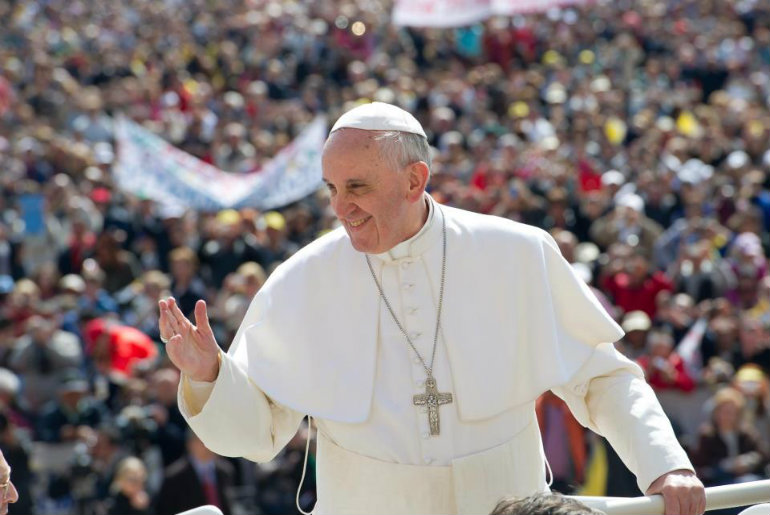 The public mass will be held at Zayed Sports City in Abu Dhabi on Tuesday, February 5, from 10.30am. It is estimated that around  120,000 people are expected to attend the mass in person and the tickets are being distributed to several churches in the UAE, which is home to nearly a million Catholics. If you can’t attend the mass don’t be disappointed as it will also be live streamed and broadcast in churches across the country, on the Vatican’s YouTube channel and on the papal visit website.  itinerary

Click here to see the full Itinerary of Pope Francis