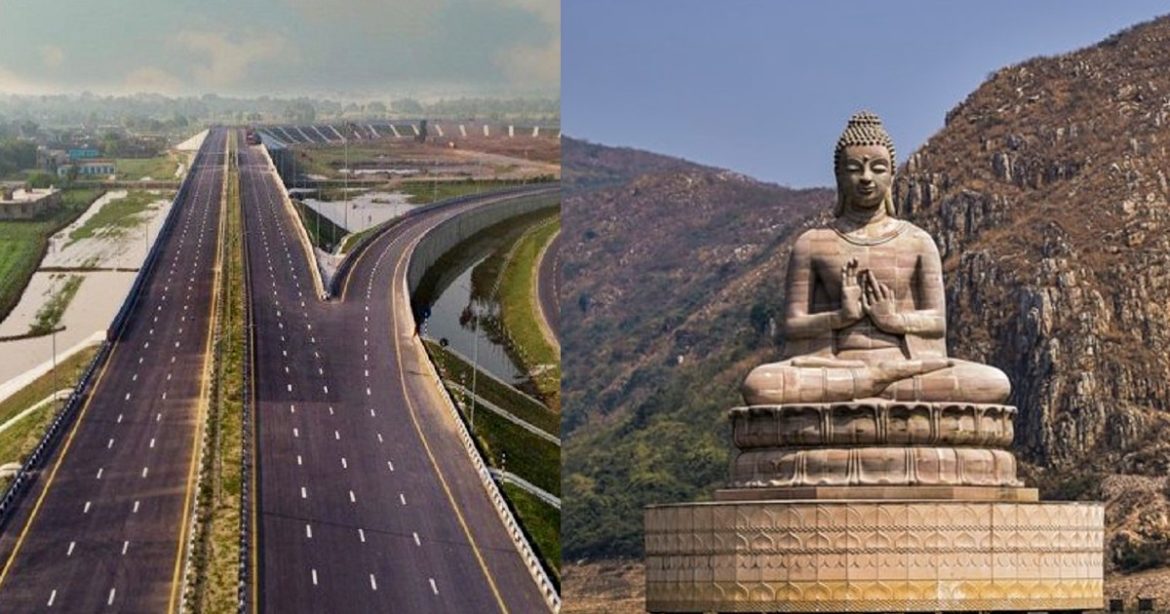 Prime Minister Narendra Modi inaugurated the 340-kilometre long Purvanchal Expressway in Uttar Pradesh. The expressway will run from Lucknow’s Chand Sarai village to Ghazipur and will connect nine districts. It will cover Lucknow, Barabanki, Amethi, Ayodhya, Sultanpur, Ambedkar Nagar, Azamgarh, Mau and Ghazipur. Via link roads, the expressway will connect prominent cities like Ayodhya, Varanasi, Allahabad and Gorakhpur. It will not only ease travel between Delhi and Uttar Pradesh but will also reduce the travel time between Delhi and Bihar. The Purvanchal Expressway will cut the Delhi-Bihar travel time to around 12 hours from 18-20 hours. 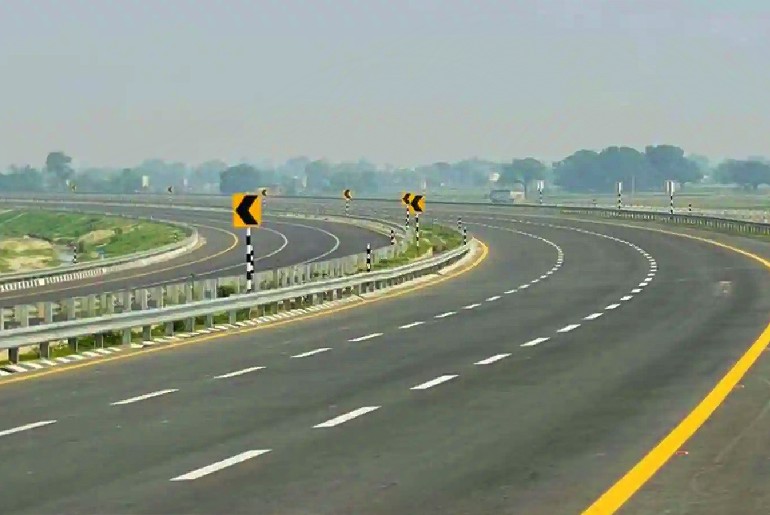 Also Read: Lucknow To Meerut Travel Time To Reduce To 5 Hours With The New Ganga Expressway

The Expressway Will Run From Lucknow To Ghazipur

The Purvanchal Expressway has been constructed at a cost of around ₹42,000 crores. A tweet by the Uttar Pradesh Expressways Industrial Development Authority (UPEIDA) reads, “The much-awaited #Purvanchal_Expressway will open new doors for development in the eastern part of #UttarPradesh and will play an imp role as a #Corridor to connect Bihar to Delhi.” It will be a six-lane expressway running from Lucknow to Ghazipur. PM Modi had led the foundation of the expressway in July 2018. In 2020, Bihar Chief Minister Nitish Kumar requested for the extension of the expressway to connect Bihar directly to New Delhi.

The Expressway Will Generate Employment Opportunities And Boost Development

According to an India.com report, the Yogi Adityanath-led government in Uttar Pradesh has claimed that the expressway will promote industrial activities, generate employment opportunities and also boost Purvanchal’s development. The Purvanchal region lies on the eastern end of Uttar Pradesh. The expressway will connect the eastern part of UP to western UP. Also, via this expressway, Delhi will be directly connected to Bihar’s capital Patna with four and six lanes. Bihar CM Nitish Kumar has stated that the expressway’s extension will promote trade and agricultural activities in Bihar as well. On that note, Lucknow-Kanpur Expressway Will Cut Down Travel Time Between The Two Cities To 45 Minutes. 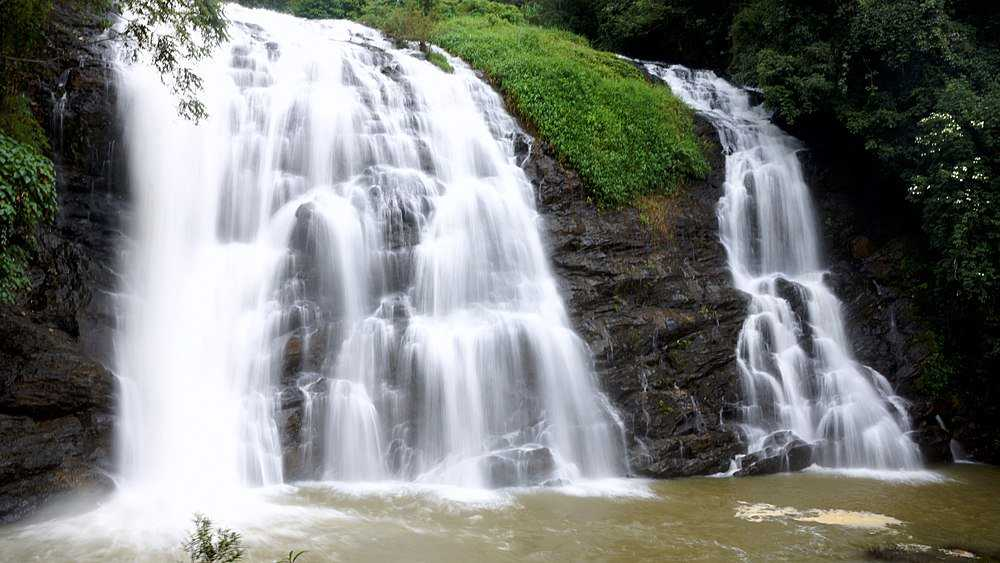 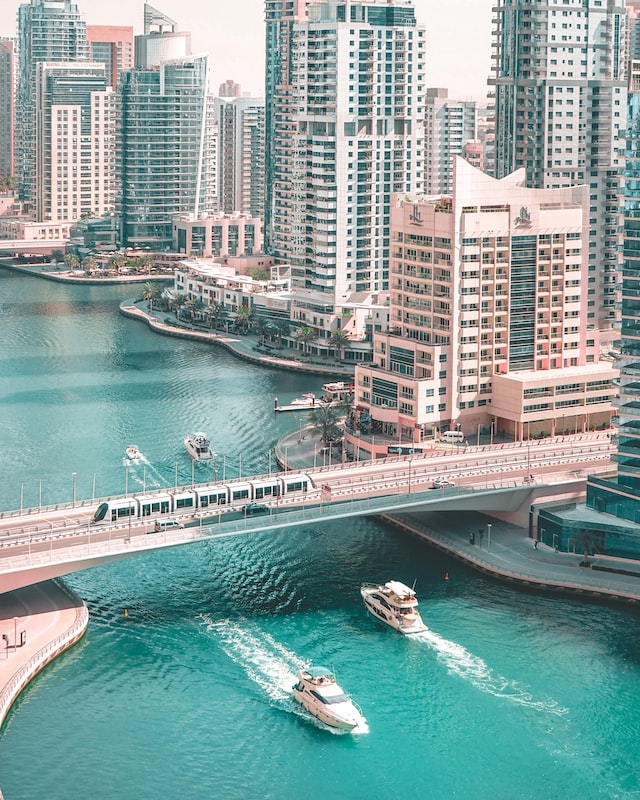