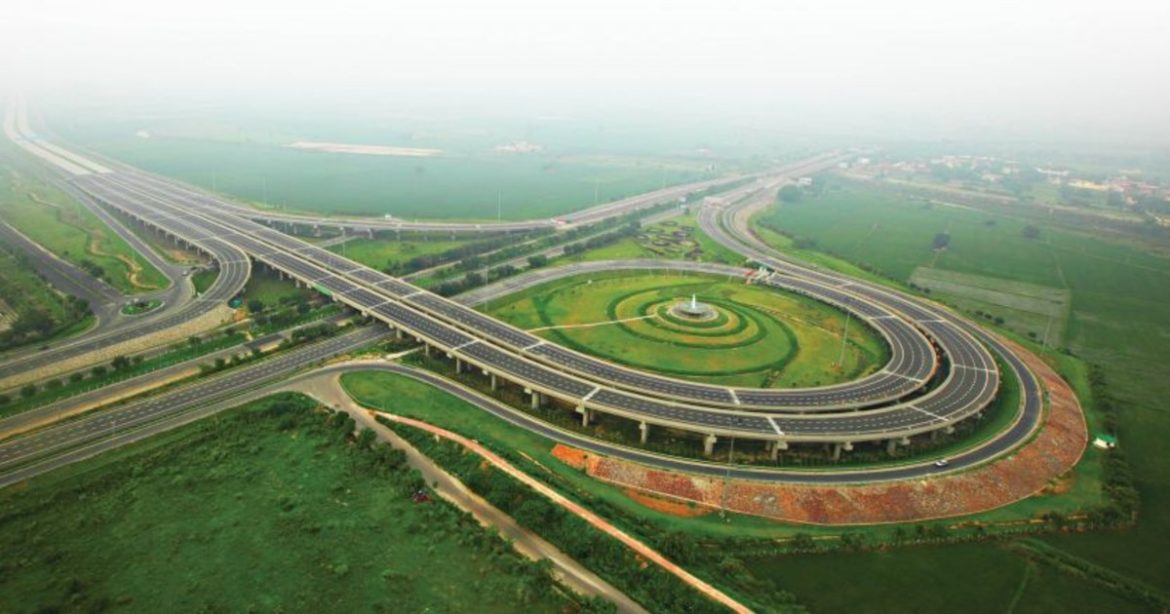 Uttar Pradesh has many developmental projects underway. And while Ayodhya is sure the highlight, many more projects are coming up in the state. The latest addition is the Ganga Expressway that will reduce the travel time between Lucknow and Meerut to five hours. It will also be the second-longest expressway in UP. Earlier, the UP government had decided to create a 594 km-long expressway between Prayagraj and Meerut.

The New Expressway Will Run Through 12 Districts In UP

Combined with the Yamuna Expressway, the Ganga Expressway will go through twelve districts and ensure a high-speed road corridor linking Lucknow to Delhi and NCR. The eight-lane project will cost nearly ₹36,000 crores and will be 594 km. This ambitious project will begin at Meerut’s Bijauli village and end at Prayagraj’s Judapur Dandu village. Also, India&#8217;s Second Longest Expressway To Reduce Delhi-Prayagraj Travel Time By 4 Hours.

The Expressway Will Be 6-Lane Wide

The proposed expressway will be around 6-lane wide and would be expandable to eight lanes. About 93% of land acquisitions for the greenfield expressway have already been completed. The long expressway would reduce the travel time from Lucknow to Meerut to 5 hours and 6.5 hours from Prayagraj to Meerut. Isn’t that amazing?

Also read: You Can Soon Travel From Delhi To Dehradun In 2.5 Hours With This New Expressway