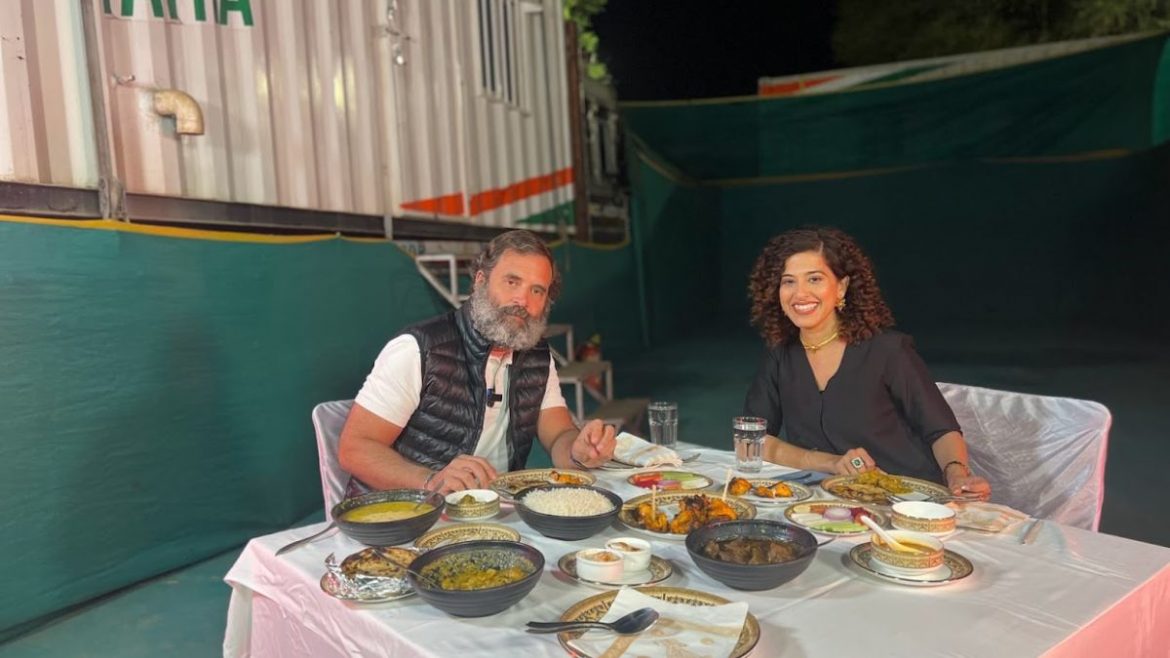 Rahul Gandhi had a candid conversation with Kamiya Jani, our Editor-in-Chief, on an episode of Curly Tales Sunday Brunch. Kamiya conversed with Rahul Gandhi on education, marriage, childhood and travel over dinner during Bharat Jodo Yatra. Want to know how Rahul Gandhi feels about travel? Read on to learn more!

Bharat Jodo Yatra focuses on walking through different districts in India. While in Rajasthan, Rahul Gandhi invited Curly Tales and asked Kamiya how she started her channel. On speaking about travel, he says, “I think travel is very important, to get a good idea about what different cultures are doing.” Before this yatra, he had been to many districts of India, but he had yet to walk through them. That is interesting as it gives him a chance to know people directly.

The Internet went wild over Rahul Gandhi’s jumping off the coast of Kerala’s Kollam district at Thangassery Harbour. When Kamiya questioned him about jumping into the water with the fisherman, he said, “Yeah, I do dive and all that. And I also do something that is called free diving. Which is diving breath-holding without the scuba gear.”

Rahul Gandhi’s Idea Of A Holiday 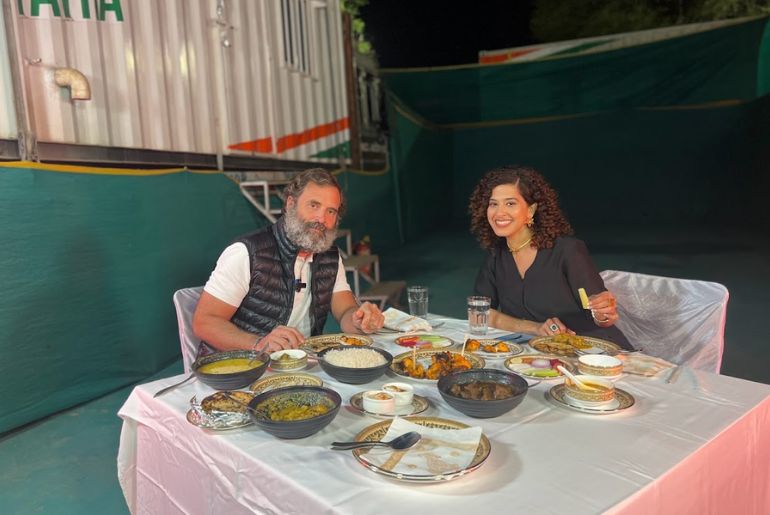 When Kamiya asks if he has to go out and take a break, which is the place that comes to his mind? Rahul Gandhi answers, “It’s not a place. It’s like a journey.” He finds the journey of Bharat Jodo Yatra very interesting. Did you know that Rahul Gandhi likes to cycle a lot? He used to go long-distance cycling with his friends. But he doesn’t think about a place he wants to go as he believes in journeys and experiences.

If you ask Rahul Gandhi where he wants to go, it will be to a place he’s never been to. But, of course, he has some preferences due to his likeness towards some cultures and histories. But not precisely a place. What comes as a surprise is that the MP loves to travel solo without security! He used to backpack a lot across Europe and Burma. He has cycled across Spain and Italy too!

Want to know more about the politician’s childhood, marriage intentions, hobbies, and travel stories? Watch the video linked above!