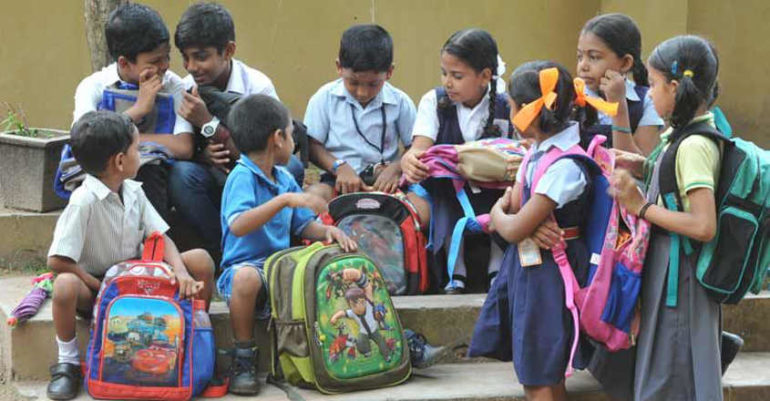 The NRI in me is often baffled by the schooling system in India. I’ve done my schooling abroad at CBSE schools, and in between the usual shuffling between schools and tuitions, I’ve always found an ample amount of time for hobbies and extracurricular activities. There is very little stress or tension put on students by parents or teachers, even during board exams. I remember going to chill at malls, catch on the latest movies, dine at restaurants right in between my board exams, and yet end up acing them. It was a chilled, stress-free academic life, but the minute I stepped in India, I could see the stress, extreme competition and tension in parents, teachers and ofcourse students. Many students don’t step out of their homes for months during exams and are under alot of stress. And I sometimes think to myself, if I were to have kids, I might consider taking them out of India for their schooling. Here’s where I see a ray of hope. Rajasthan has now made No-Bag-Day on Saturdays for its government school students. This unique initiative is taken to focus on the happiness and overall well being of students. 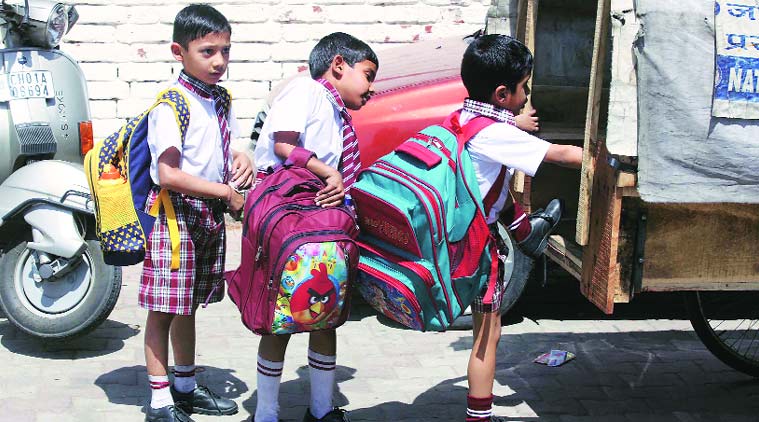 Rajasthan Chief Minister, Ashok Gehlot announced while delivering the budget speech that Saturdays will be a No-Bag-Day for students of all government schools of the state. The Minister informed that there will be no studies on Saturdays, instead, activities related to happiness therapy, literature, sports, personality, moral values, tips to stay healthy, scout and personality development and more such themes will be organized for students. Parent-teacher meetings will also be held on Saturdays to facilitate school teachers to update parents on their child’s academic performance. 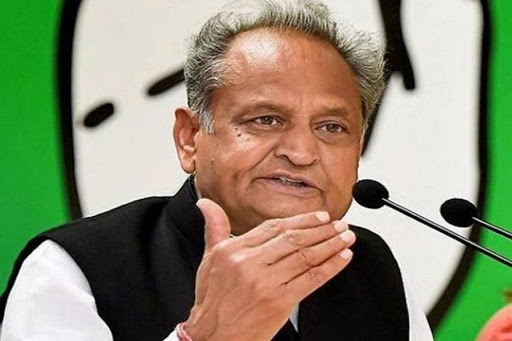 The Rajasthan School Education Department in November planned to introduce integrated books in primary classes with a goal to reduce the weight of school bags. These integrated books named ‘Aao Khelen’ would have subjects of Maths, English and Hindi of Class I and II divided into three parts chapter-wise. The first part of all the subjects will be combined in one book and a similar pattern will be followed in the other two parts as well. This is a good decision as students won’t be burdened to carry extremely heavy bags and face back problems with age. Here’s interesting news, Guwahati School, Akshar Forum Accepts Plastic Waste As School Fees 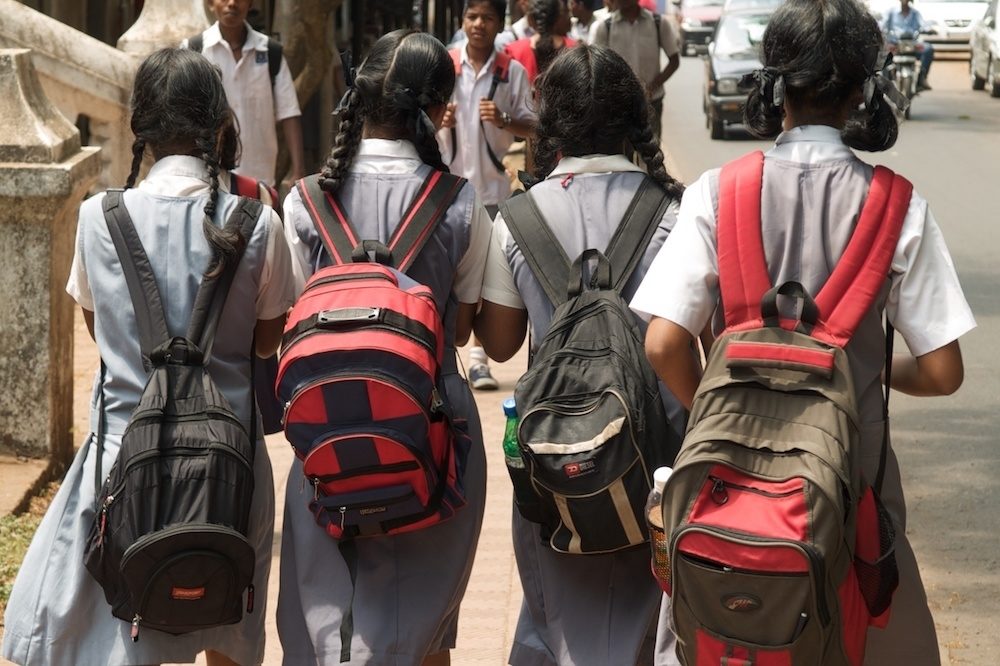 A study conducted in 2018 revealed that Indian students are under a lot of stress. Psychological concerns in children are on the rise especially suicides and behavioural issues. The study says that 12% of students in India between the age of 4 and 16 suffer from psychiatric disorders. And 20% of students show signs of mental disorders out of which 2 to 5% have serious issues like bipolar disorder or autism. Another study depicted that 6.23 students commit suicide due to peer pressure. Did you know Pune Now Has A 24/7 Open Library In Kothrud Set Up By Students?

Academic stress is also a reason for the cause of mental health issues like lack of confidence, low self-esteem, anxiety etc. Experts of mental health have warned that this is a crisis in India, and if it isn’t taken care of, then there will be serious issues. The ignorance of these issues by the government, educational institutions and parents could deepen this crisis. This tiny step taken by Rajasthan does ignite hope in the hearts of students, and if implemented properly it can make a big difference in the education system and the lives of the students of India. Here’s hoping for the best!