The time has come for women to lift their veils, walk with their head held high and their faces glowing with pride towards an empowered future. And we are not the only ones who are saying this. In a highly empowering speech, Rajasthan’s Chief Minister, Ashok Gehlot has finally said that the age-old custom of ‘ghoonghat’ must be eradicated at the earliest. The Rajasthan Chief Minister has finally called to end the Ghoonghat System. 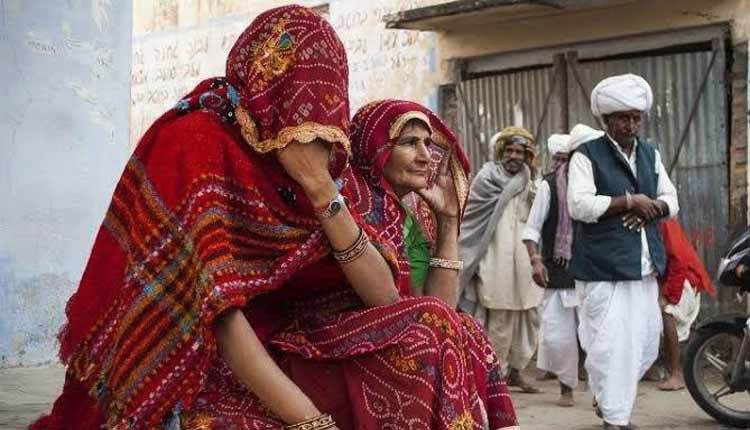 Ashok Gehlot expressed that the ghoonghat system belongs to a bygone era. The practice of covering women’s faces with a veil or ‘ghoonghat’ in rural areas must be discontinued as soon as possible. He further said that the times have changed but the practice of wearing a ‘ghoonghat’ still remains in villages. He questioned on the right of confining a woman to a ‘ghoonghat’. He emphasised that women cannot progress till the ‘ghoonghat’ exists. The Rajasthan Chief Minister spoke about this concern during a programme in Jaipur organized by an NGO. The State Women and Child Development Minister Mamta Bhupesh was present at the event. 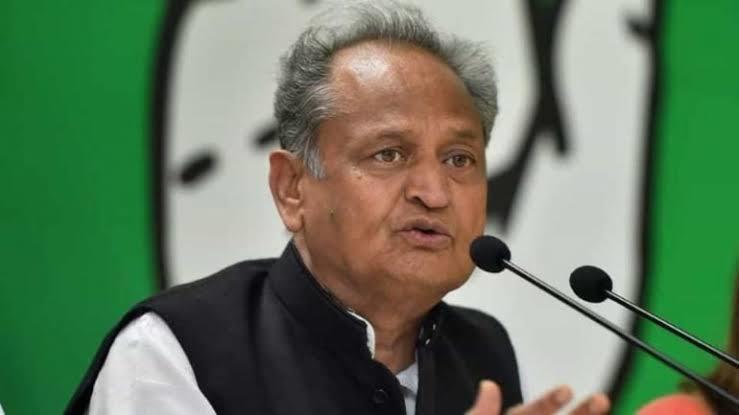 Ashok Gehlot said that when women are not forced to cover their faces with a veil, only then they will be able to come forward and play a constructive role in nation-building. He went on to emphasize that women are empowered. And they have the capacity to facilitate changes in society and their role is very important. He encouraged women to come forward in strength as the state government will always support them in their endeavours.

His Take On Other Women’s Issues

Ashok Gehlot also addressed the gathering on the importance of eradicating child marriages as it destroys the lives of the children. He assured the audience that his government is taking serious actions for crimes against women. He has also deputed a senior police officer at the district level to take charge of crimes against women. He ensured that the police will take care of such cases and make sure that justice has prevailed. Ashok Gehlot also said that the State Government has also been providing self-defence training to school girls. He directed officials to extend the programme to all girls who are willing to join these self-defence training sessions. The various schemes and programmes of his government were highlighted. And he launched a book based on women’s struggles during this event. 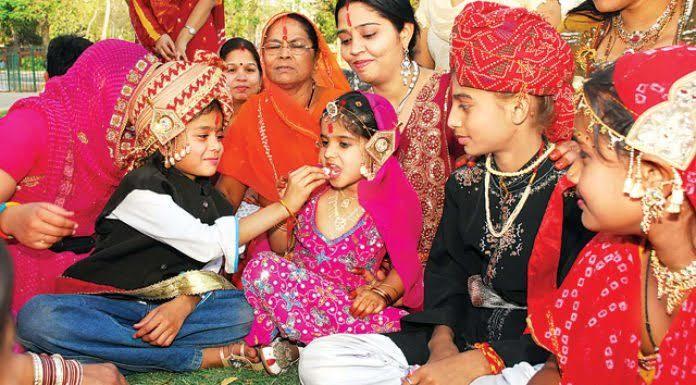 We are relieved and proud that this pressing issue in Rajasthan is finally addressed by the Chief Minister, Ashok Gehlot. We hope that the necessary actions are taken for crimes against women, the ghoonghat system is fully abolished, young women are fully empowered to take charge of their lives and make the nation proud of their achievements. Check out Rajasthan Will Soon Be Getting A Weed Museum In Jaipur