Saudi National Drowns In Nile River While Taking A Selfie 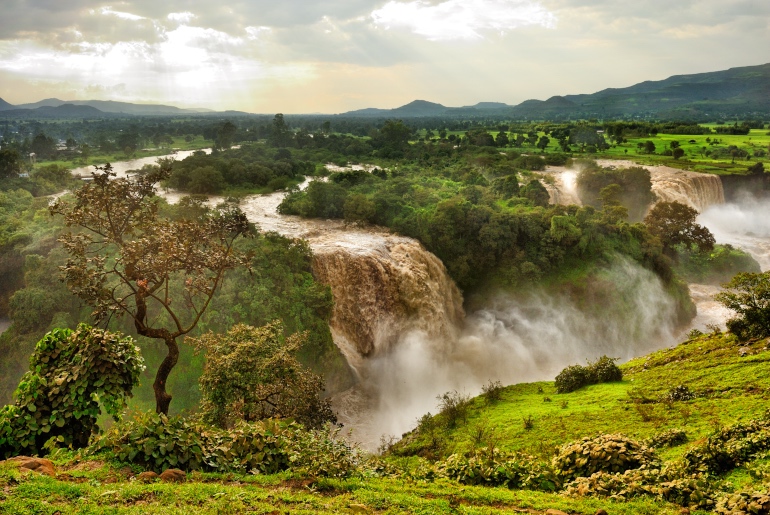 Saudi national, Mothker Al Subaie was off to Uganda on a holiday and has reportedly gone missing near Lake Nyanza– the region where the White Nile river originates.

What started off as a holiday, turned out to be life-threatening in this Saudi national’s life. Mothker Al Subaie was off to Uganda for a vacation. Earlier this week, it was reported that he had gone missing. Meanwhile, his snapchat posts reveal that he and his friend started exploring Uganda from the capital city Kampala.

They then reached Lake Nyanza- the region where the White Nile river originates. And this is where, the Saudi national Al Subaie is believed to have gone missing. In fact, one of the snapchat videos also shows Al Subaie at the White Nile River.

“This is the real base of the Nile, Bless God, if you threw a glass here, you’ll find it in Cairo in two months,” the Saudi national said in a 16-second clip.

Others on social media also reveal that Saudi national Al Subaie was in Uganda on a business trip.

Meanwhile, the Saudi embassy in Uganda had started search operations and have now found the body of the man. Officials reported that Al Subaie had been to Kalagala Falls in Central Uganda. Unfortunately, he tripped and drowned in the river while clicking a selfie.

His body had now been found and handed over to the Kingdom.