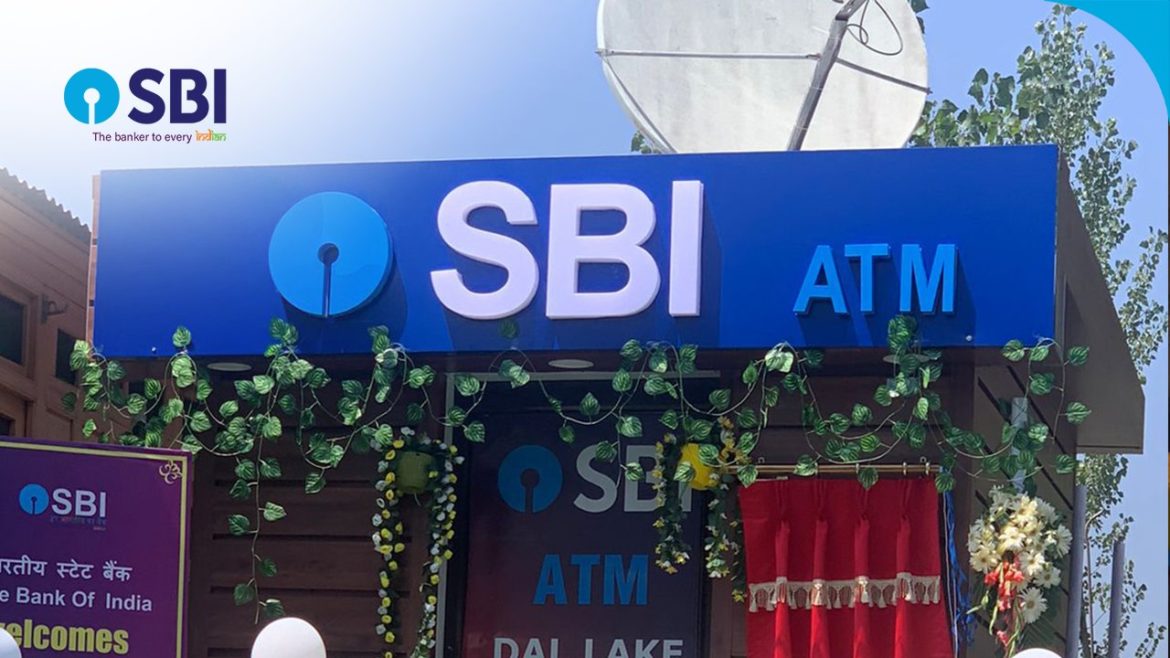 Srinagar’s Dal Lake is home to the first boat ambulance that comes with a stretcher, wheelchair and first aid. Later, Jammu & Kashmir also inaugurated a luxury bus boat in the Jhelum river to revive water transport. In a bid to boost tourism in Srinagar, the State Bank of India (SBI)  has inaugurated an ATM on a houseboat in Dal Lake. This is called a floating ATM. Here’s everything you need to know.

Srinagar Now Has A SBI Floating ATM In Dal Lake

SBI Chairman Shri Dinesh Kumar Khara inaugurated the floating ATM on a houseboat in Dal Lake. SBI tweeted the pictures from the event on its official Twitter handle. According to the bank, this floating ATM is opened as an attempt to become a tourist attraction in Srinagar and add to its already irresistible charm. Moreover, it will provide convenience to both locals and tourists. The Chairman unveiled SBI’s floating ATM on August 16. The latest floating cash dispenser of SBI has met with a positive response on social media. The bank’s website reveals that there are over 60,000 SBI ATMs in India.

Also Read: Gulshan Books In The Middle Of Dal Lake In Kashmir Is The Perfect Haven For A Bookworm

SBI opened an ATM on a Houseboat at #DalLake, Srinagar for the convenience of locals & tourists. It was inaugurated by the Chairman, SBI, on 16th August. The #FloatingATM in the popular Dal Lake fulfills a long-standing need & will be an added attraction to the charm of Srinagar. pic.twitter.com/nz3iddHIdp

Interestingly, this is not SBI’s first floating ATM. The first floating cash dispenser was launched by SBI in Kerala in 2004. Deputy Managing Director of Mumbai Corporate Center Ashok K  commissioned the ATM. It was installed on a Jhankar yacht. This was owned by Kerala Shipping and Inland Navigation Corporation (KSINC). This floating ATM operated between the Vaypeyan and Ernakulam regions. Well, that was about a floating ATM. Did you know Mumbai has a floating restaurant? Watch this video to know more.