Sheikh Khalifa bin Zayed, President Of UAE Since 2004, Passes Away 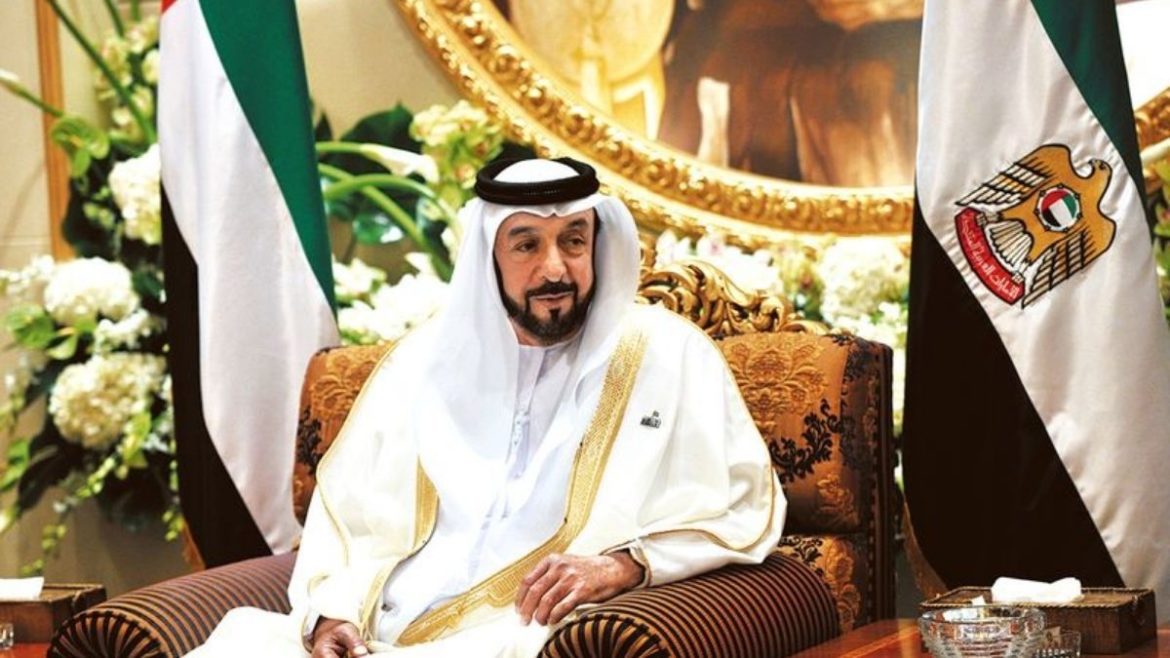 His Highness Sheikh Zayed bin Sultan Al Nahyan, the UAE’s first president from 1971 till November 2, 2004, was chosen to succeed him. Sheikh Khalifa was born in 1948. He was the second President of the United Arab Emirates and the sixteenth Ruler of the Emirate of Abu Dhabi. He was Sheikh Zayed’s oldest child.

Sheikh Khalifa bin Zayed, President Of UAE Since 2004 Passes Away

Since becoming president of the UAE, Sheikh Khalifa has reorganized both the Federal Administration and the Abu Dhabi administration. Under his rule, the UAE has seen fast growth that has provided a reasonable standard of life for its citizens.

President Sheikh Khalifa published his first strategic plan for the UAE government to achieve balanced and sustainable development. However, it focuses on the well-being of UAE citizens and residents. His primary purpose as president of the UAE was to continue down the route paved by his father. Sheikh Zayed, whose legacy, he stated, “would continue to serve as a light leading us towards a prosperous and stable future.” Leaders from the region and around the world have expressed their condolences.