South Korea To Exempt Quarantine…
UAE: Wife Ordered To Pay…
This Award-Winning Mumbai Restaurant Is…
US Will Not Lift Restrictions… 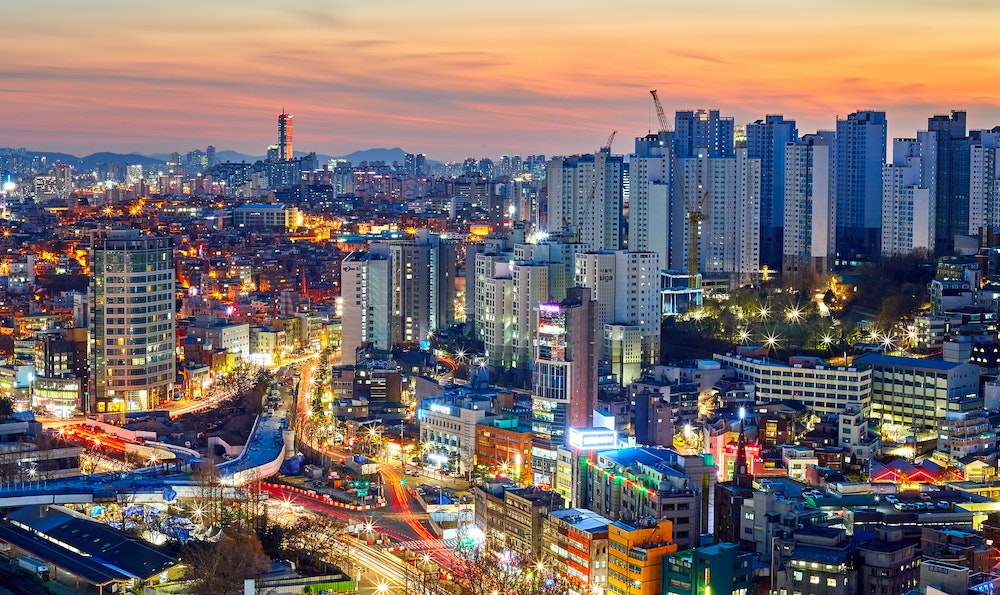 The world is unlocking slowly after remaining in lockdown for more than a year amid the covid-19 pandemic. After Europe, the USA and the UAE unlocking in phases, South Korea is also relaxing its travel rules for some travellers. Here’s everything you must know about it.

Also read: With 60,000 People For Trial IATA Set To Rollout Digital Travel Pass Within The Next Few Weeks

South Korea has announced that it will exempt its vaccinated travellers from the two-week quarantine rules from July 1. However, this rule will only come in effect for set travellers. The new policy will apply to citizens and foreign residents, as well as those coming to visit family, or for business, academics or the public interest, said Son Young-rae, an official with the Central Disaster Management Headquarters. 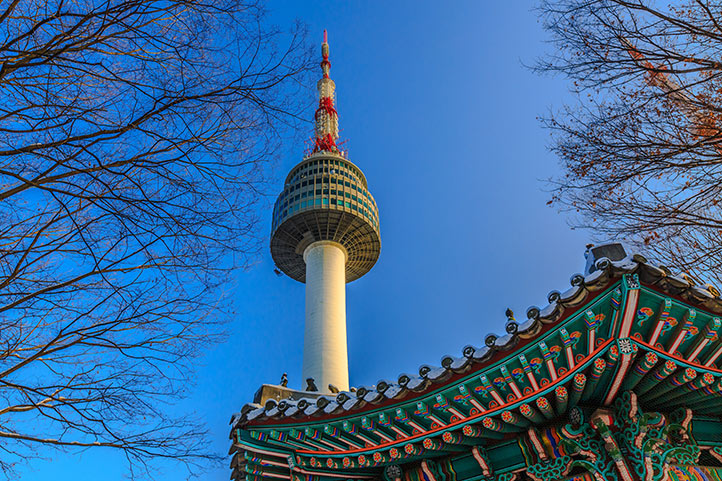 Exempted travellers will have to fill out a health declaration application and provide a PCR Test before and after arriving in South Korea. Some travellers from severely affected countries will not be allowed to skip the mandatory quarantine.