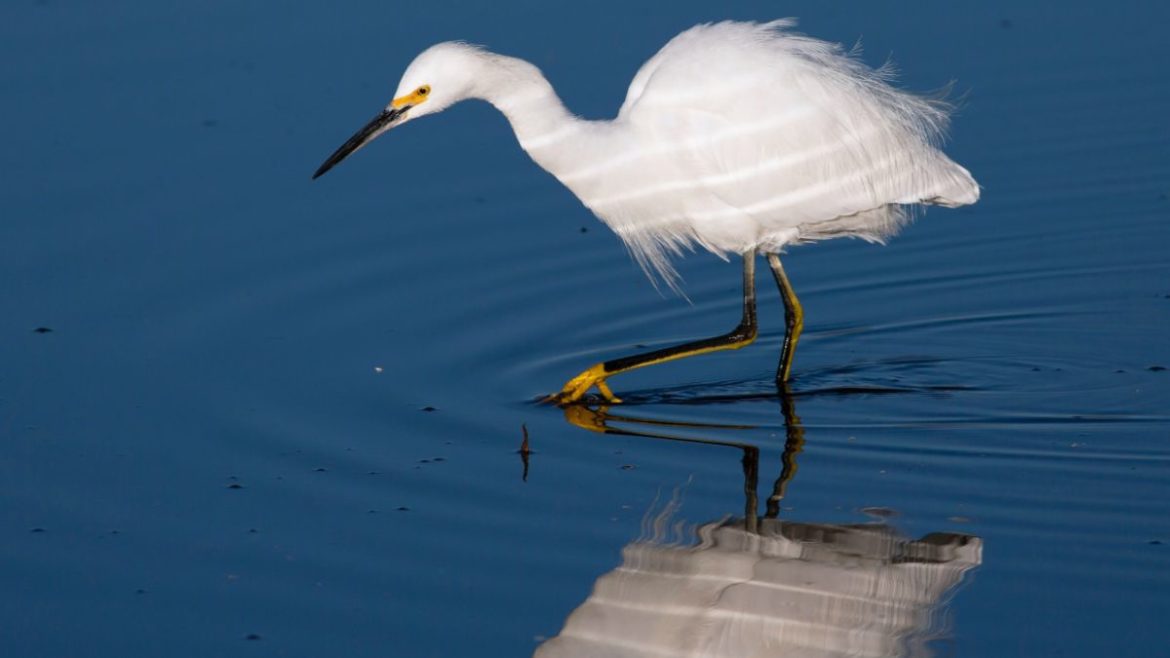 After the news of the six new wetlands getting the Ramsar site, recognition was announced, and various people from the government took to Twitter to praise the Tamil Nadu Forest Department. Tamil Nadu Additional Chief Secretary Supriya Sahu said, “Congratulations Tamil Nadu. We just added 6 more Ramsar sites to our list of 4, reaching 1st position in India alongside UP with a total of 10 Ramsar sites. Kudos to the entire team #TNForest.”
Apart from this, Chief Minister M K Stalin revealed his extreme happiness on Twitter on Wednesday,
“This takes the Ramsar recognition tally of Tamil Nadu to 10. This international recognition is a matter of great pride and goes hand in hand with Tamil Nadu Wetland Mission. I congratulate TN Forest Department on this sterling achievement,”

Know The Six Wetlands That Are Now Ramsar Site

Absolutely thrilled to inform that 10 more Indian wetlands have got Ramsar recognition as wetlands of international importance.

This takes India’s tally of Ramsar sites to 64.

Vedanthangal Bird Sanctuary
This one is a freshwater wetland and is one of the oldest bird-protected areas in the Chengalpattu district of the state.

Vembannur Wetland Complex
This too is a man-made inland tank and is home to more than 250 species of birds in the district.

Udhayamarthandapuram Bird Sanctuary
Located in the Thiruthuraipoondi taluk of Thiruvallur district of Tamil Nadu, this sanctuary is a staging and breeding ground for several species of waterbirds.