Train From Amsterdam To Paris 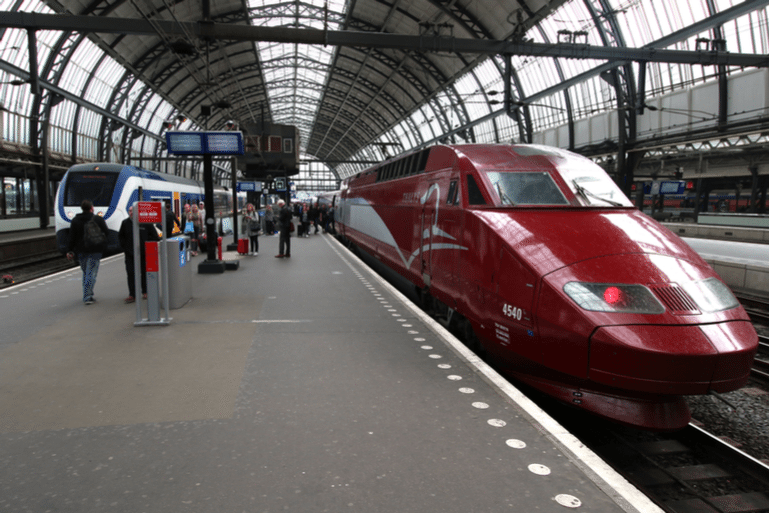 The best way to travel through Europe is by train, gallivanting around with a backpack and the easiest way to get to Paris from Amsterdam is through Thalys, a high-speed train.

The high-speed train from Amsterdam (the Netherlands) to Paris (France) is called the Thalys train which is comfortable and the easiest way to get to Paris. Initially, the train only functioned from Paris to Brussel (Belgium) but was extended to include the Netherlands too. You can buy cheap train tickets from Amsterdam to Paris by booking three months in advance. 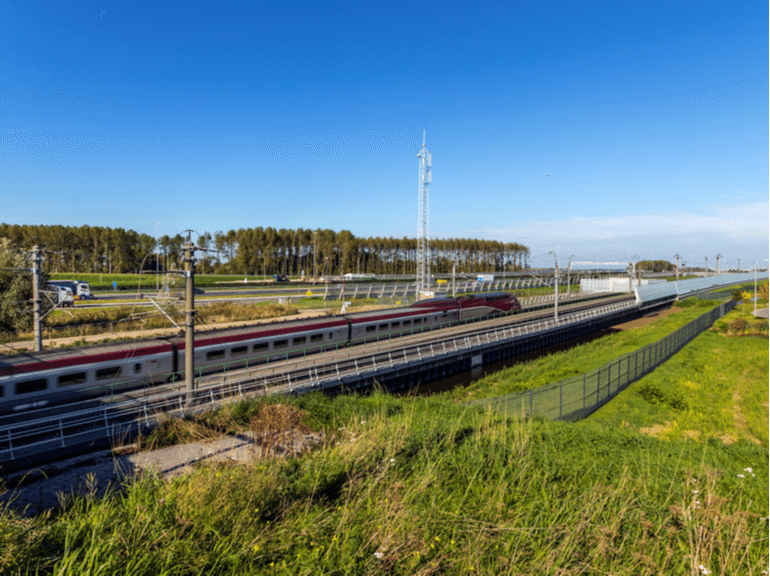 The Thalys train from Amsterdam to Paris is said to be a cheap way to travel to Paris, it’s a direct train that even has free Wifi on board, and a bistro. You can get a meal and a drink in the first class included with the ticket and also utilize the station lounges. Thalys is a consortium of the French, Belgian & Dutch national railways formed to run the high-speed trains between Paris, Brussels, Amsterdam & Cologne.

Another alternative to get to Paris from Amsterdam is by flight, a flight ticket will cost you around € 75- € 125 (₹6,000-₹10,000). The better way to get to Paris is by Thalys, it is faster, better and cheaper if tickets are booked in advance. If you do the math of flying from Amsterdam to Paris including the time to reach the airport, getting past the security check-ins and waiting time before boarding the flight, the Thalys train is a faster and more convenient mode of transport to travel to Paris. The train takes about 3.5 hours of journey time, but no boarding time. There is also enough room to store your luggage and less stress about paying extra for excess baggage.

Pack your bags and take a jolly ride of the train Thalys that you will want to come back again!