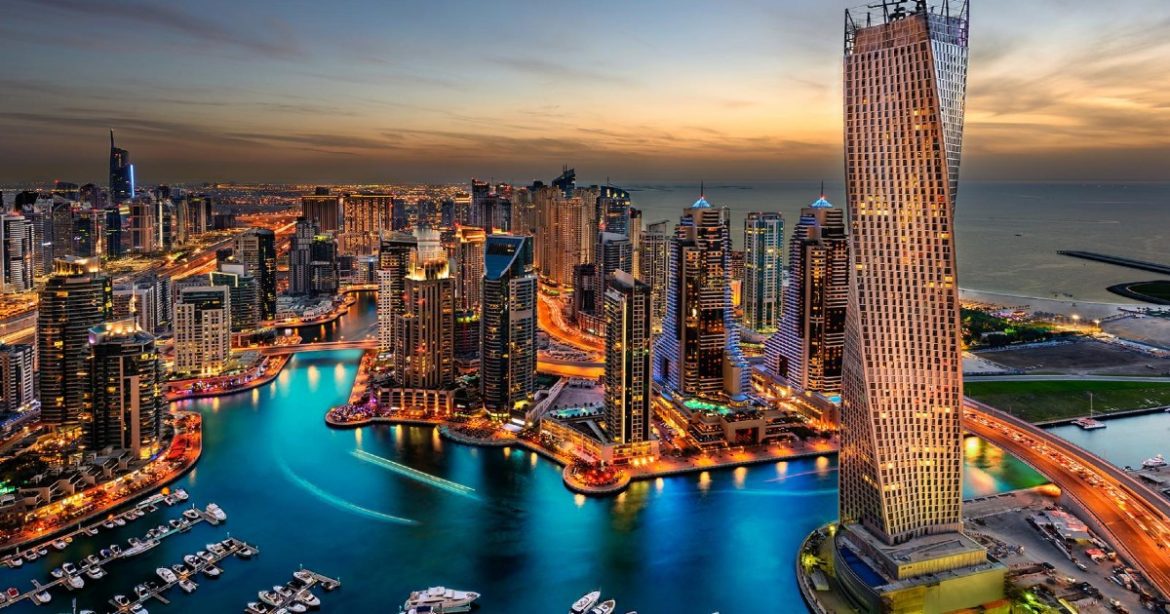 The United Arab Emirates has emerged as the world’s safest place to walk safely at night according to an international survey. The UAE scored 95% in Gallup’s Global Law and Order 2021 report in circumstances to people feeling safe walking at night. Norway ranked second in the survey with a score of 93%. What’s more, Both the countries also topped the highest in law and order.

Researchers stated estimating this safety perception was critical to a woman’s mobility. Furthermore, it influenced her ability to look for opportunities outside the home, as covered by Time Out Dubai. The study was published by Georgetown University’s Institute for Women, Peace and Security and the Peace Research Institute Oslo. In the developed world, more men than women felt safe walking alone at night in countries such as Australia and New Zealand. More than 80 countries showed improvements, with the number of Malaysian women who felt safe rising to 49 per cent from 31 per cent. 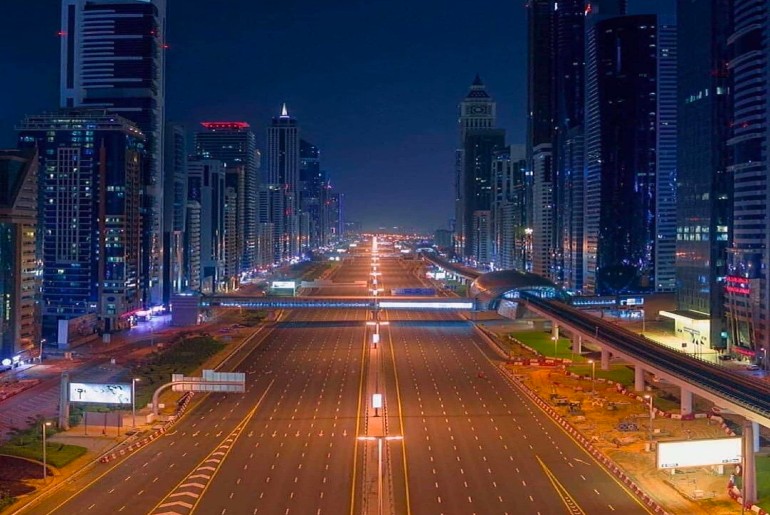 The Survey Seeks To Feature How Lasting Peace Is Possible

Earlier this year, a separate survey by Numbeo named Abu Dhabi the safest city in the world. Dubai and Sharjah are also in the top 10. The survey looks to highlight how deep-rooted peace is possible when women have better access to jobs. The same data is represented in decision-making and involved in conflict resolution.

The UAE climbed to 24, from 43 four years ago. The Emirates placed just behind the US, Belgium and Australia in the list that was led by Nordic countries. Norway, Finland, Iceland and Denmark were the top performers based on public policies. They promoted inclusion, ensured parental leave for women and men, and offer state-sponsored childcare.

Varun Dhawan Has Been Granted The UAE Golden...

You Can Win 2 Flight Tickets By Sharing...