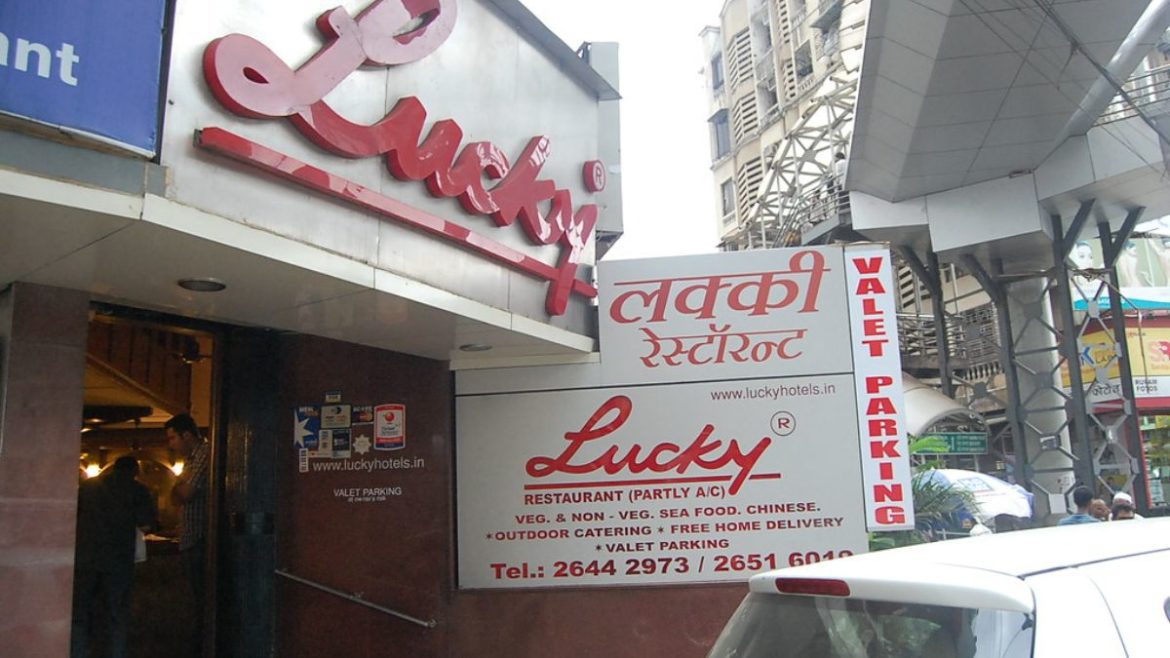 Who doesn’t like Biryani? The taste and flavor might vary. Nobody can say no to biryanis whether it’s a mildly-spiced or high on spices. Well, Mumbai is a paradise for foodies. It also holds some ancient places still coping with the same taste and flavors for years. While talking about biryani and old food joints, let us introduce you to the Lucky Restaurant in Bandra Mumbai.

Lucky Restaurant is an 85-year-old food joint. It is located at a busy intersection (previously called Three Ramp Corner) on the outskirts of Bandra, Mumbai. Lucky’s Biryani has become quite famous since its creation on Friday 9th September 1938 by Saeed Ali Akbarul Husseini. This restaurant is jointly managed by his son and grandson, who have nurtured it in the family tradition.

Cooking biryani is an art. Cooking requires special skills and a lot of patience. Because it’s the little things that make the difference. Lucky’s success is also due to the Husseini family’s personal care for their customers and the abundance of quality food they offer year-round. It started as a quaint Parsi cafe and today it has converted into a full-fledged restaurant serving the best biryanis in the city.

Also read: Here’s How To Make Andhra-Style Biryani At Home 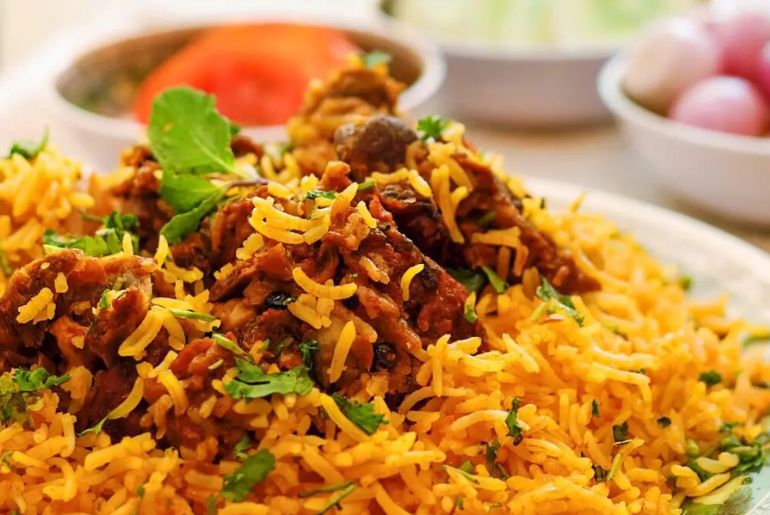 Lucky Restaurant is known for its biryanis. But, the most popular one is there Chicken Tikka Biryani. Chicken Tikka Biryani combines the smokiness of the popular snack chicken tikka with India’s aromatic and flavorful spices. Biryani is served in massive quantity, the quality is fresh, and the taste is top-notch. Biryani is served in ‘half’ and ‘full plates’ depending on appetite and budget. Affordable and try great Falooda drink after biryani.

The amalgamation of two desi food, Chicken Tikka, and biryani and the smoky flavor added to it is worth trying. Mumbaikars consider Lucky Restaurant’s Chicken Tikka Biryani as their comfort meal. Many celebrities like Shah Rukh Khan, Salman Khan, Rani Mukherji, etc love the biryanis served at Lucky Restaurant. 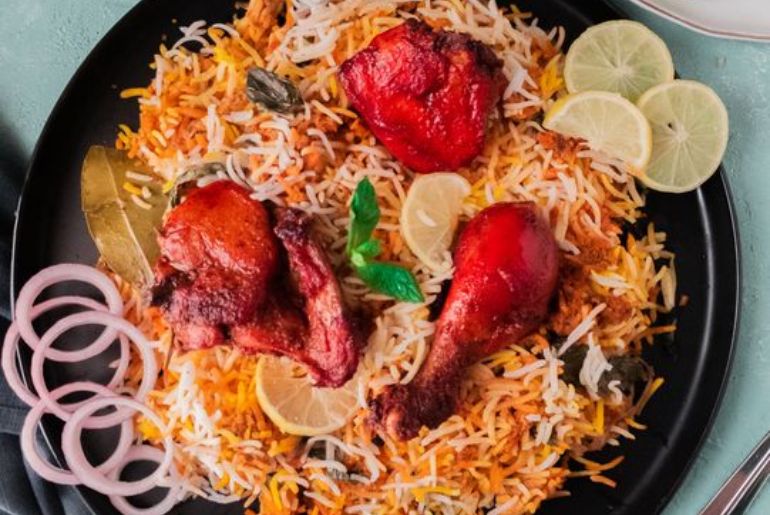