Everything doesn’t always happen in life according to our plans. In fact, sometimes, life has better plans for us. And something similar happened with Sameer Sewak from Dehradun, he had planned to become a pilot and had even flown to Canada to take training for the same. Back then, he probably didn’t know that right within India he would become a chef cooking Awadhi flavoured-dishes and would also get calls from celebrities like Swara Bhaskar and Mrunal Thakur. He has won people’s hearts with his delectable Yakhni Pulao and Chicken Korma. Initially, he started experimenting with only two dishes, Biryani and Chicken Korma. After getting a lot of encouragement, Sameer began his very own catering business in September 2020. He serves the dishes on weekends. He takes a maximum of around 20 orders, and his weekend earnings go up as high as ₹20,000. A 7-star chef had also set up his own Biryani stall in Dadar after losing job amid the pandemic. 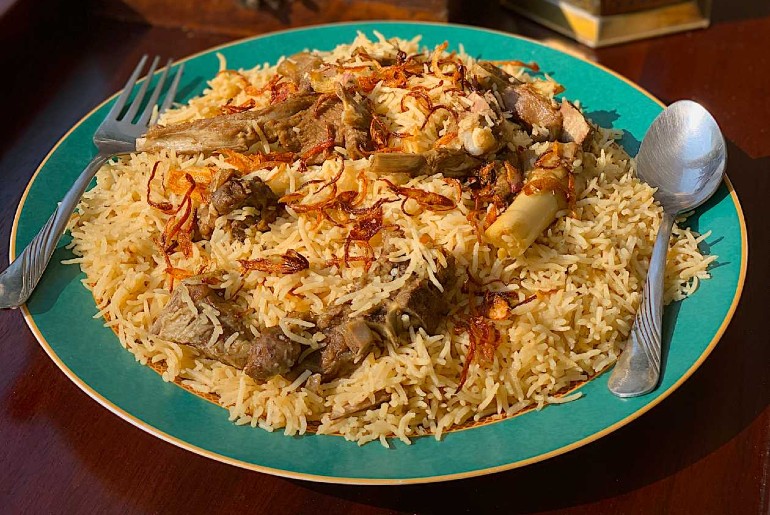 Biryani In The Mountains That Draws People From Delhi, Mumbai And Bangalore

Sameer Sewak, who spent his childhood near Agra airport, trained for becoming a pilot at Prairie School of Mission Aviation in Canada from 2008 to 2012. But owing to certain circumstances, he couldn’t complete his hours of training in Canada. While waiting to become a pilot, he worked as a digital marketer and a research assistant. And finally, the traditional chulha drew his interest. From the time he started cooking getting inspiration from his grandmother and assistance from his mother, father and sister, he did not have to look back again. He cooks in his backyard in the Dehradun hills and thanks to his aromatic dishes, he gets customers from distant cities like Delhi, Mumbai and Bangalore. He even cooked Mutton and Kaale Chane ke Shami Kebab Burgers, for the in-flight crew of a Mumbai-Dehradun flight. Also, here are 15 things that every Biryani lover will relate to. 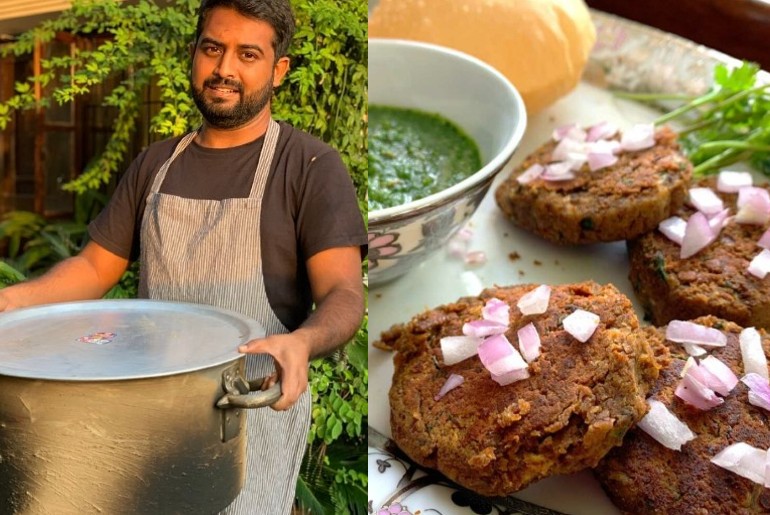 Actress Swara Bhaskar even turned up for trying his Chicken Biryani and Korma and also tweeted about Sameer’s ‘kind gesture’ and ‘delicious food’. Swara wrote, “A #twitter short story with a yummy happy ending! @Naa_Cheese I cannot thank you enough for your generosity, effort & thoughtfulness. I deeply I appreciate ur gesture. It feels like there is hope in the world when strangers are so kind. Thank u! And the Food was DELICIOUS.”

Also just putting it out there for #Dehradun peeps.. @Naa_Cheese makes the most YUMMY biryani and chicken Qorma with a spicy garlic chutney on weekends.. on a chulha… old style charm & out of this world flavour! Place your orders now!!!! I’m vouching for it! 💓💓😋😋 pic.twitter.com/gfG3bB19mb

In another tweet, she wrote, “Also just putting it out there for #Dehradun peeps.. @Naa_Cheese makes the most YUMMY biryani and chicken Qorma with a spicy garlic chutney on weekends.. on a chulha… old style charm & out of this world flavour! Place your orders now!!!! I’m vouching for it!” Actress Mrunal Thakur also tucked into his dishes while she was on a shoot in the mountains. 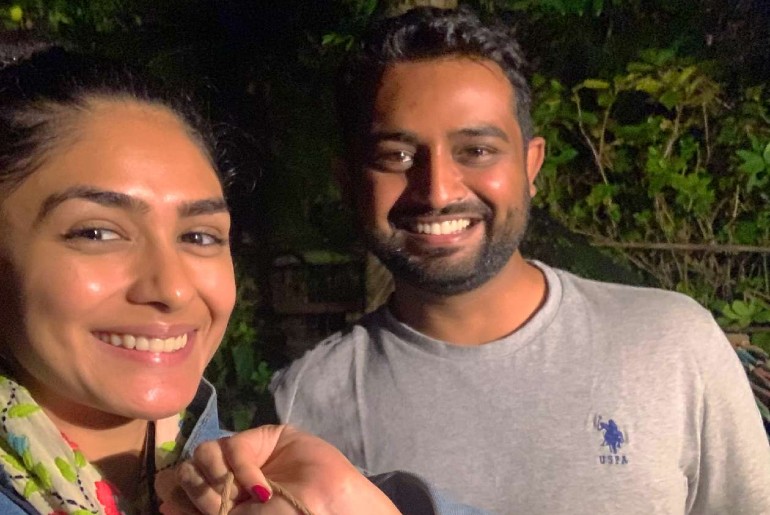 The Chef Is Planning To Open A Bigger Kitchen

Speaking to The Better India, Sameer has said, “It is probably the worst time to be a pilot in three decades.” He has spoken in reference to the shutting down of big airline companies like Jet Airways and Kingfisher Airlines. He added, “There was a huge line of pilots, who already had the experience, waiting for employment. And with COVID-19, more pilots lost their job.” He also said, “I was supposed to do my training as a flight instructor in Canada in the summer of 2020 but then COVID-19 happened.” But fate made him follow his other passion, and that’s cooking. As his catering job has gained momentum now, he is planning to open a bigger kitchen. Sameer has named his Twitter handle, @naa_cheese, after the Urdu Phase ‘Na Cheez’. He is planning to give the same name to his bigger kitchen, for which he has already rented out space and is also interviewing chefs.

So, when you plan a trip to Dehradun, don’t forget to try your taste buds on these magical recipes by Sameer. Meanwhile, here’s to tracing the history and origin of Biryani: