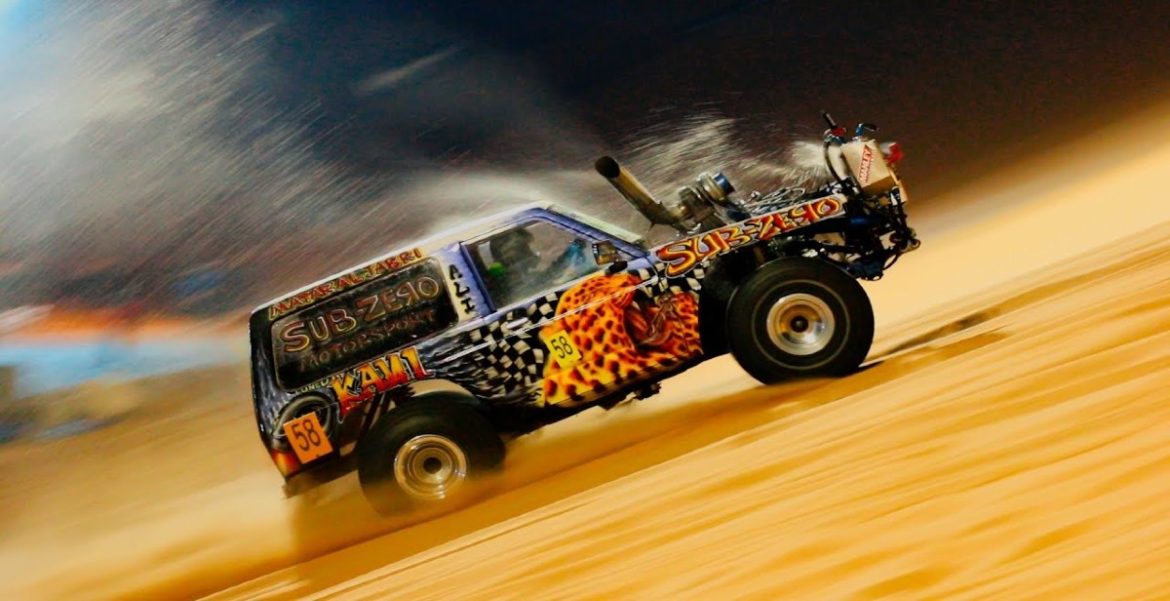 Innovative speed sports are popular all around the world. With difficult races to provide a big adrenaline boost for the contestants. The Liwa Hill Climb, a drag race of this type, is held annually at the Moreeb Dune in the United Arab Emirates. SUVs compete to reach the top of the sand dune, which is the height of a mid-century building, as quickly as can.

The sand dune measures 300 metres in height and 1600 metres in breadth. The competition drivers are instructed to begin on flat terrain because they will be climbing a steep pile of sand ahead. The competitors launch their respective automobiles so hard that sand is thrown in all directions, exposing an aggressive engine transmission. 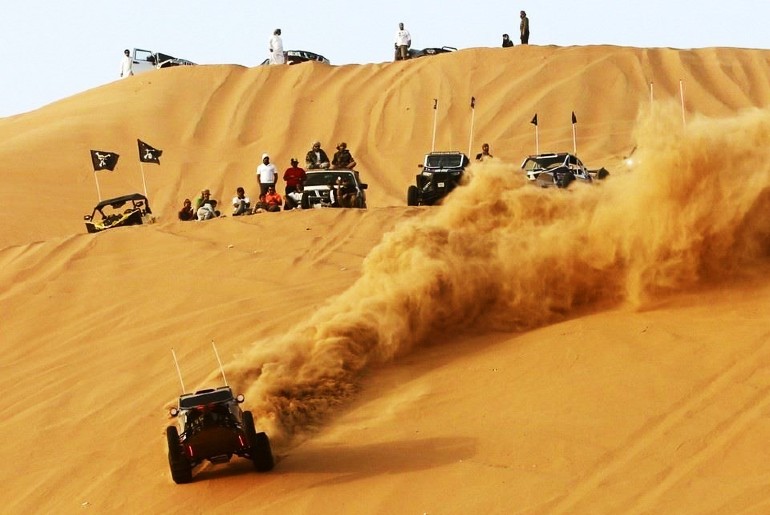 Six and eight-cylinder engines that have been heavily boosted

These engines are six- and eight-cylinder motors with a lot of boosts. As a result, the SUVs are far too powerful to handle the sand. The drivers find it difficult to navigate their cars effectively since the track surface is not stable, despite powerful engines. The contestants make every effort to complete the course. Also, sprint for at least six seconds through the sand. They’re all trying to get to the top of the dune while struggling to get traction in their wheels all the way up. 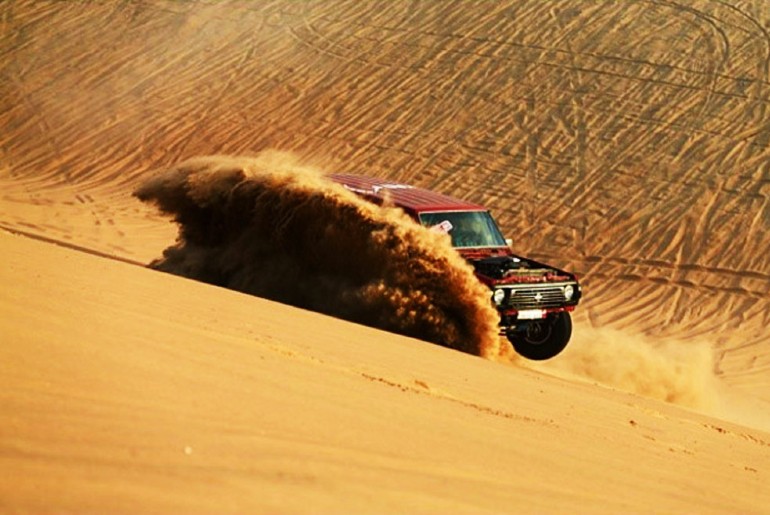 It’s Not Only The Event That Draws People In

People are drawn to the event not only because of the event itself, but also because of the video of it. The event footage, which was put on YouTube, received a lot of good feedback. Several people remarked that they look forward to the coverage of the Liwa Hill Climb every year. The race’s behind-the-scenes footage was greatly requested by some. Speed enthusiasts all over the world adore the mix of a decent powerful turbo and sand, as evidenced by the comments.

Also Read: Get Dressed In Your Spooky Best &#038; Participate In Halloween Run At Dubai Festival City