Titan, The 60 Kg Robot Was The Hero At Abu Dhabi’s Idex 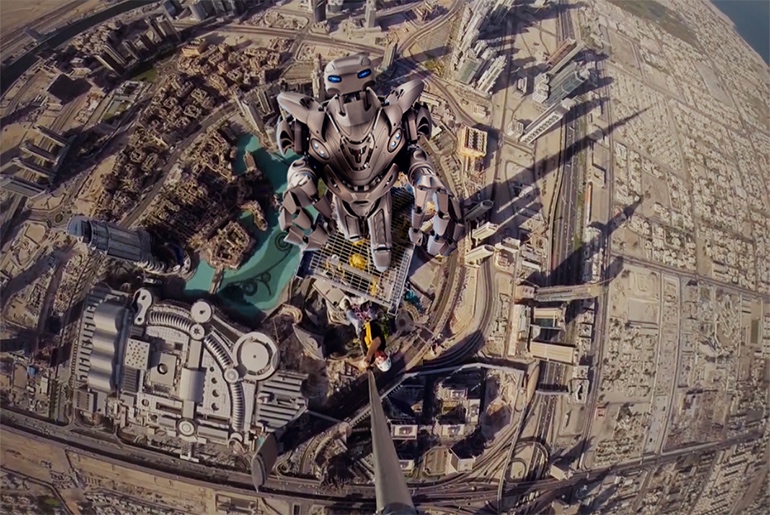 The International Defence Exhibition (Idex), kicked off in Abu Dhabi on February  17. The five-day event has an interesting line up of military demonstrations and air shows by the UAE armed forces. His Highness Sheikh Mohammed bin Rashid Al Maktoum, Vice-President and Prime Minister of the UAE and Ruler of Dubai, and His Highness Sheikh Mohamed bin Zayed Al Nahyan, Crown Prince of Abu Dhabi and Deputy Supreme Commander of the UAE Armed Forces attended the inauguration ceremony.

I #love being here in #China and this #danceoff at a #themepark in #Hangzhou has been one of my favourite parts! #robot #titantherobot #future #dance #entertainment #performer #show #funny #videooftheday

The five-day event is expected to be graced by over 100,000 visitors, regionally and globally. While the event especially meant for national and international companies to purchase arms and boost the country’s defense capabilities, there was a little surprise which lightened up the atmosphere. 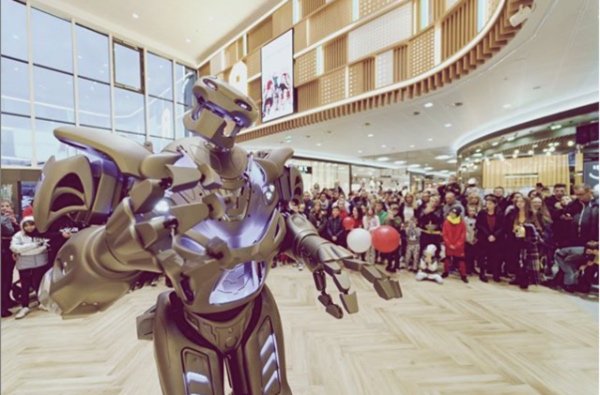 This is not the first time Titan has made his appearance. Earlier, Titan was spotted at the Burj Khalifa in November 2018 and at the International Exhibition of National Security and Resilience Conference in Abu Dhabi in March 2018.