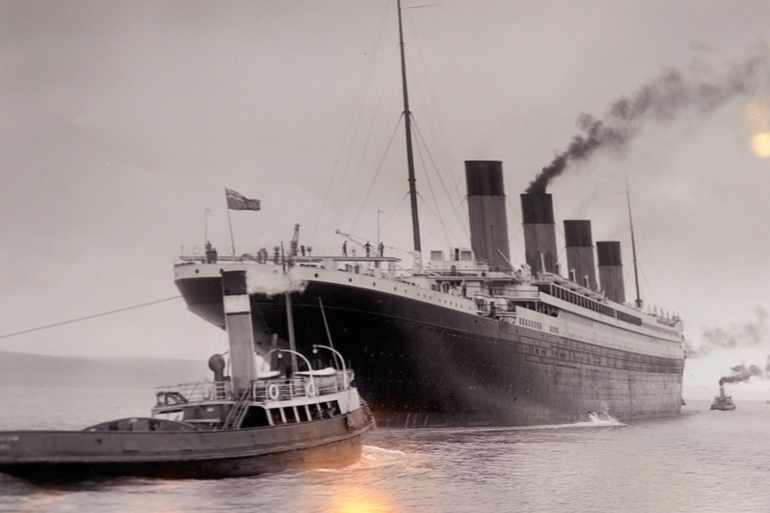 Scheduled to sail in the year 2022, a replica of Titanic is under construction which will traverse the same route as the original Titanic.

An Australian company, Blue Star Line, is the brainchild behind the project for building the replica of the Titanic which will set sail by 2022 if all goes well. After a financial pause, construction of the replica ship has begun. Image for representational use only

The ship will have all modern upgrades, first-class dining, and the grand staircase even. The ship will even traverse the same route as the original ship did in 1912 before hitting the iceberg. The ship will set sail from Southampton, England, to New York.

It will even carry almost the same amount of passengers as it did on the original ship. Later, Titanic 2 will embark on more voyages and circumnavigate the globe.