Travel From Delhi To Meerut In Just One Hour 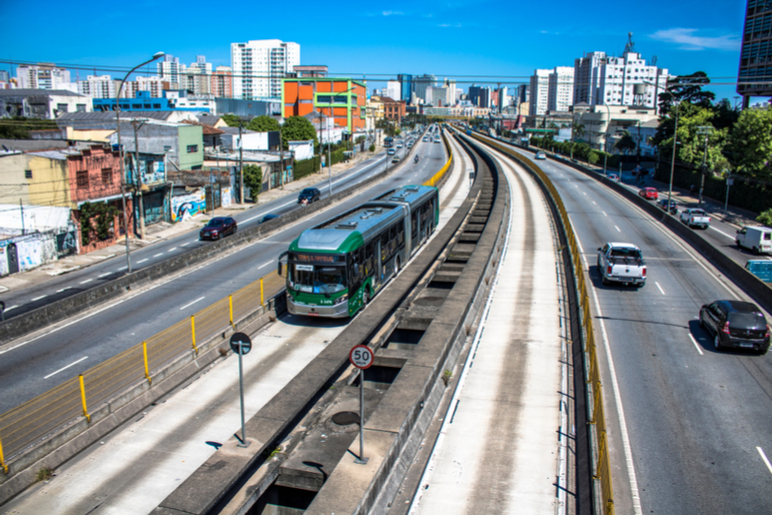 You can soon travel from Delhi to Meerut in just an hour by road through the newly constructed Regional Rapid Transit System Corridor.

The new and upcoming Regional Rapid Transit Corridor (RRTS) from Delhi to Meerut is on track with construction starting in July. It will reduce the travel time between Delhi to Meerut to one hour. The first phase includes construction of the first line connecting Delhi and Meerut which will begin at Sarai Kale Khan in Delhi and further proceed to Uttar Pradesh with halts in between at places like Sahibabad, Ghaziabad, Murad Nagar and Modinagar and will be terminating at Modipuram in Meerut.

The first phase prioritizes construction of the 3 corridors by The National Capital Region Transport Corporation which is the agency behind the execution of this project.

The 3 corridors include Delhi-Ghaziabad-Meerut route, Delhi-Alwar and Delhi-Panipat. According to NCRTC, the Delhi-Meerut line will see around 9.75 lakh of ridership by 2024.

Also read: E-Buses To Be Introduced In Delhi Soon