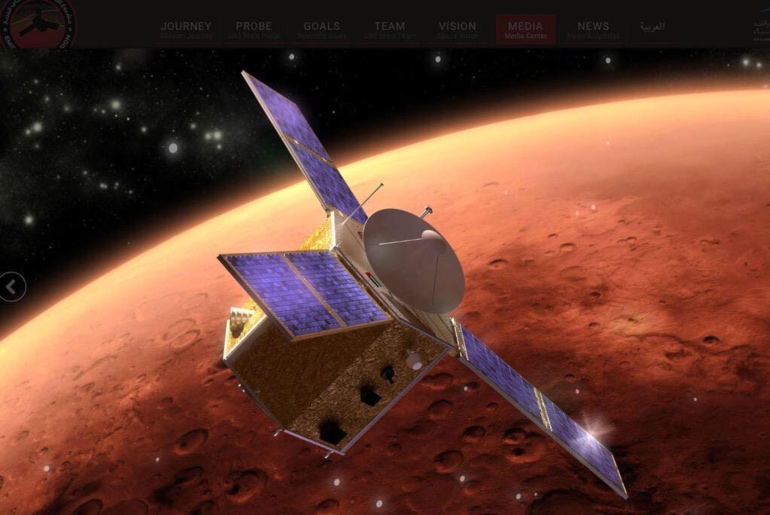 Going to Mars might soon be reality! The UAE aims to establish the first inhabitable human settlement in Mars by 2117.

Thought going to Mars was far fetched? Wait until UAE sets up the first Mars City on the planet. Yes you read it right! The United Arab Emirates’ Mars 2117 project aims at setting up a mini city on the red planet by 2117. The announcement was made earlier at the World Government Summit in the presence of representatives of 138 governments. His Highness Shaikh Mohammad Bin Rashid Al Maktoum spoke at length about the project and said that the project will explore creating food and energy on the planet.

As part of the project UAE will soon have a “Mars Scientific City”, a project worth AED 500 million. The city is said to be built near Mohammad Bin Rashid Space Centre in Al Khawaneej. Covering an area of 1.9 million square feet, the city is expected to be the largest space simulation city to be built. It will also have advanced laboratories for studying food, energy and water security on Mars that will also benefit Earth. A team of scientists and astronauts are to live in the simulated environment for one year, to better understand life on the planet. World renowned architect Bjarke Ingels is the brain behind the project. 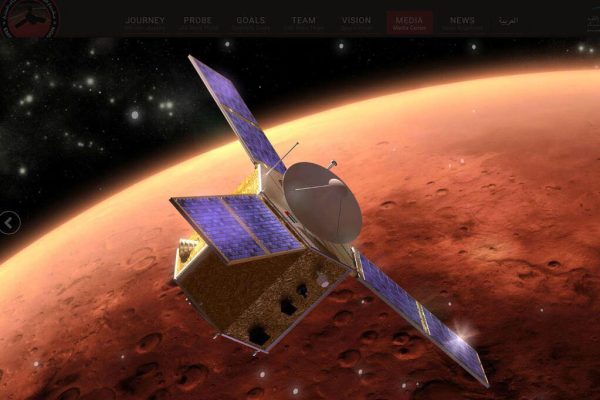 UAE is ranked among the most important nine countries in the world that invest in space science and we are sure that our dream of going to Mars will soon be reality!