UAE Passport Inches Ahead On…
Working From Cycle: 3 Friends…
Hyderabad Resident To Construct 108-Ft…
Mahabaleshwar To Be Develop Venna…

UAE Passport Inches Ahead On World’s Most Powerful List 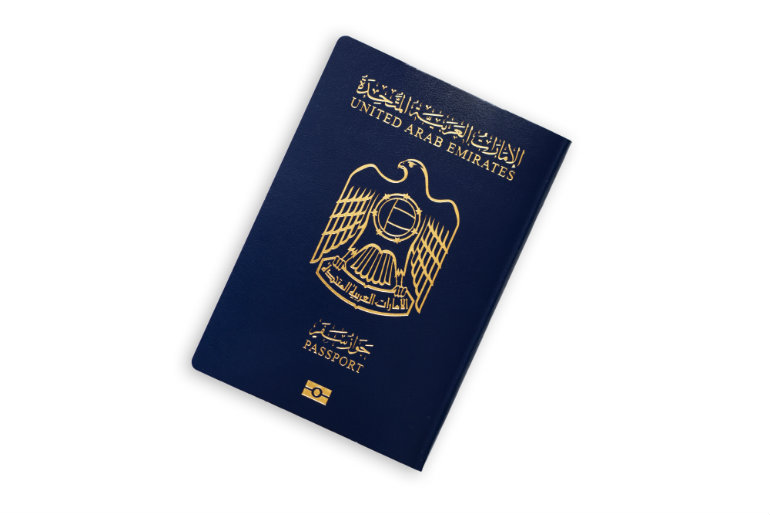 UAE passport continues to climb upwards and has now been ranked the most powerful passport in the world. UAE passport holders also enjoy visa-free entry to 167 countries across the world.

UAE continues to make progress and now, its just one step away from making it to the index’s top 20. That’s not all! After a visa-waiver agreement with Colombia and Russia, UAE passport holders can now access 165 destinations without prior visa.

UAE is currently on the 21st position, which is an extraordinary achievement. A decade ago, UAE was on the 61st position, along with Thailand and Zimbabwe. It had a visa-on-arrival score of 52.

Bata Racic, Director of Henley & Partners Dubai, says, “The UAE’s meteoric rise in the Henley Passport Index is indicative of the country’s growing soft power and its viability as a global commercial, economic and travel hub. The nation has been making steady progress, strengthening its diplomatic ties with other countries across the globe. Consequently, the UAE passport continues to demonstrate its agility and raise the benchmark for other countries in the Middle East. Since 1999, visa restrictions on Emirati citizens have been lifted by over 45 different countries, and we expect the Gulf country to continue its remarkable growth trajectory over the coming months and years.”

The UAE passport has just been ranked as the most powerful passport in the world with visa-free entry to 167 countries world wide according to Passport Index. pic.twitter.com/XrUCW93qiR