UAE To Expect A 5…
Think Twice Before Taking These…
Mount Kailash: 5 Facts About…
Delhi’s Lifeline Yamuna Dries Up…

UAE To Expect A 5 Day Weekend This Eid Al Adha 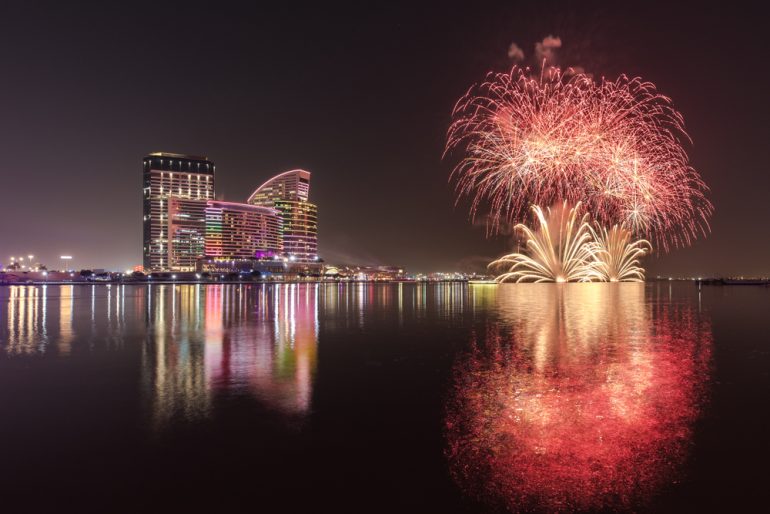 Eid Al Adha is expected to fall on 22nd August and you may get a 5-day long weekend starting from Monday 21st August.

Eid Al Adha is one of the biggest festival in the Islamic calendar and is also considered the holiest celebration of all. A lot of you might also call it, The Big Eid. Eid Al Adha means ‘Festival of Sacrifice,’ as it marks the end of the annual pilgrimage to Mecca called Haj. It is celebrated by family gatherings, distributing gifts and helping the less fortunate. Since Eid Al Adha is expected to fall on August 22nd Wednesday and usually a three-day break is announced (a day before and after), the long weekend is likely to start from August 21st which will run through the weekend until August 25th, 2018. Eid Al Adha is celebrated with fireworks, concerts and sales all across the city.  We shall update you with the deets shortly.

UAE Is Hosting Its First Metaverse Wedding This...