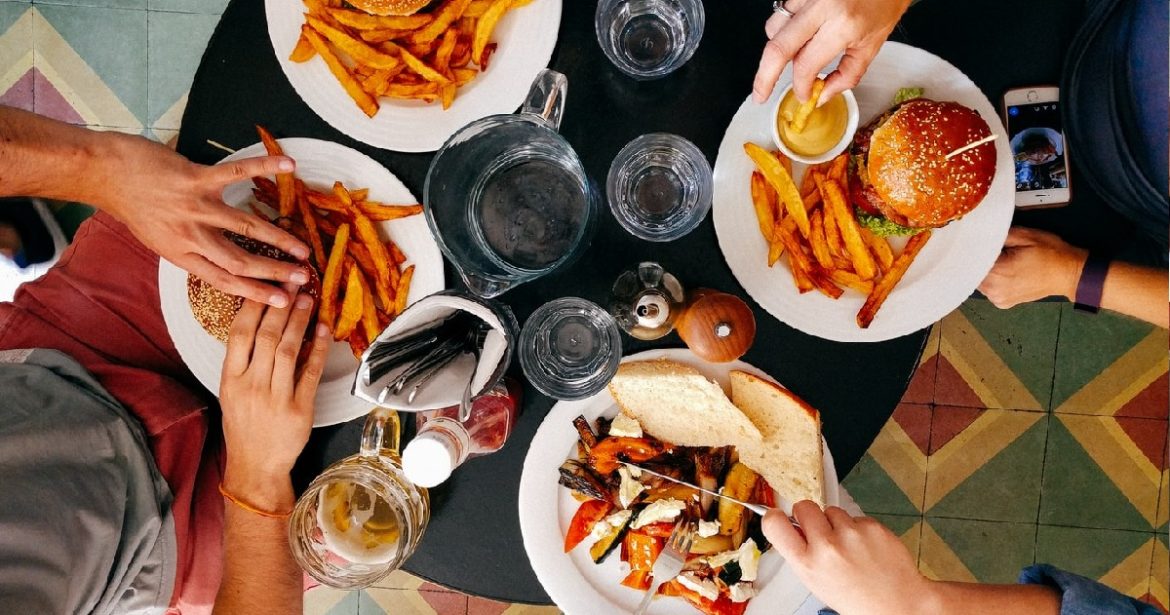 The restrictions owing to the COVID-19 pandemic imposed challenges to many sectors across India. Thus many industries were eying on the Union Budget 2022 for revival. Union Finance Minister Nirmala Sitharaman announced several measures for helping industries flourish and spoke about implementing digitalisation too. The government has announced that it will extend the Emergency Credit Line Guarantee ( ECGL) Scheme for hospitality services by small and medium sectors with increased coverage of ₹50,000 crores till March 2023. ‘Parwatmala’ for conventional roads has been declared to be included in PPP modes. But stalwarts from the restaurant industry are claiming that the measures for the revival of the food and beverages sector have been skipped in the Union Budget 2022.

While travelling was resuming gradually after the first wave of the pandemic, restaurants in many cities are still operating with caps. On curfew days, their services are limited to deliveries. According to the estimates of the National Restaurant Association of India (NRAI), the Indian food services industry suffered a massive decline of around 53% from ₹423,624 crores in 2020 to ₹200,762 crores in 2021. Many players in the industry had to shut down businesses in 2021, which resulted in the loss of jobs of around 24 lakh people. Thus, restauranteurs were counting on the Union Budget 2022 to revive the groaning sector. Anurag Katriar,  the President of NRAI, tweeted, “Sad to see the most impacted sector of the economy, hospitality, & more particularly, restaurants, being given a total miss in the #UnionBudget2022. To add to the miseries, no state Govt is helping our cause either. Stringent operating restrictions continue!” In another tweet,  he had called the increase of licence fee for Maharashtra restaurants after all restrictions ‘brutal and harsh.’

Sad to see the most impacted sector of the economy, hospitality, & more particularly, restaurants, being given a total miss in the #UnionBudget2022

To add to the miseries, no state Govt is helping our cause either. Stringent operating restrictions continue!#SingledOutAgain pic.twitter.com/PmsFnW8v0h

“Domestic Travel Might Generate Consumption In Hospitality Sector”: ED Of Mad Over Donuts

Mr. Tarak Bhattacharya – Executive Director at Mad Over Donuts said, “The budget, unfortunately, has given no attention to the hospitality industry in particular. Our industry continues to bear the brunt of the pandemic, probably more than a lot of other sectors. We were hoping for some relief or some measures that would help the industry in the months and years to come. However, the bright side is the push to local tourism. The introduction of new trains and routes will see a rise in domestic travel which will certainly generate consumption. Further, real estate has been given a good push; which may lead to the growth of the retail industry, which may boost our sector to an extent.”