Hotels are getting stringent with the COVID-19 protocols all over again. One of the most prominent cities in the state, Udaipur has made COVID-19 negative certificates mandatory for getting hotel rooms. The decision came after 29 people tested positive in the Ambamata area of Udaipur. 24 out of the 29 patients testing positive are students from a blind school. The negative reports will be mandatory for people coming to Udaipur from six states, namely Punjab, Haryana, Kerala, Maharashtra, Gujarat and Madhya Pradesh. 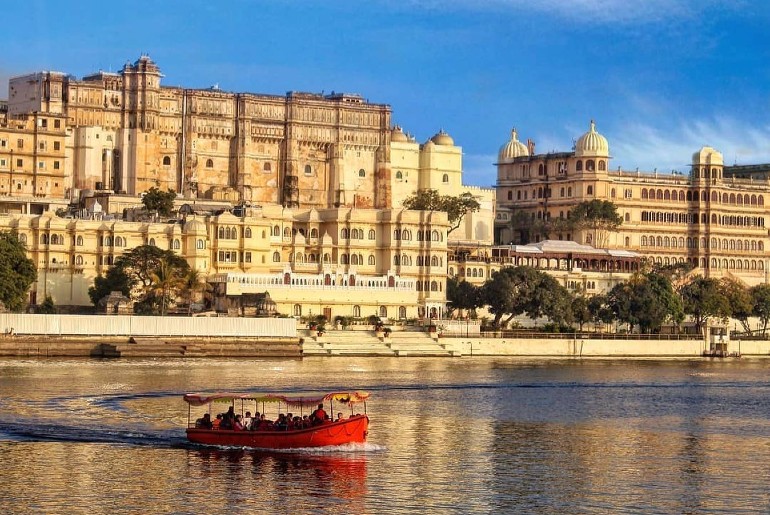 Also Read: Taj Lake Palace Udaipur Is A Villa In The Middle Of A Lake

To curb the spread of COVID-19, the Rajasthan government recently made COVID-negative reports mandatory for people coming from Punjab, Haryana, Madhya Pradesh and Gujarat. Now, the city in the southern part of Rajasthan, Udaipur has mandated COVID-negative RT-PCR reports, not older than 72 hours before arrival to Udaipur, in the hotels. The district administration has issued fresh guidelines for strict monitoring of tourists from these states at the airports, railway stations and bus stands. Also, face mask and social distancing violators will have to face penalties from the authorities. 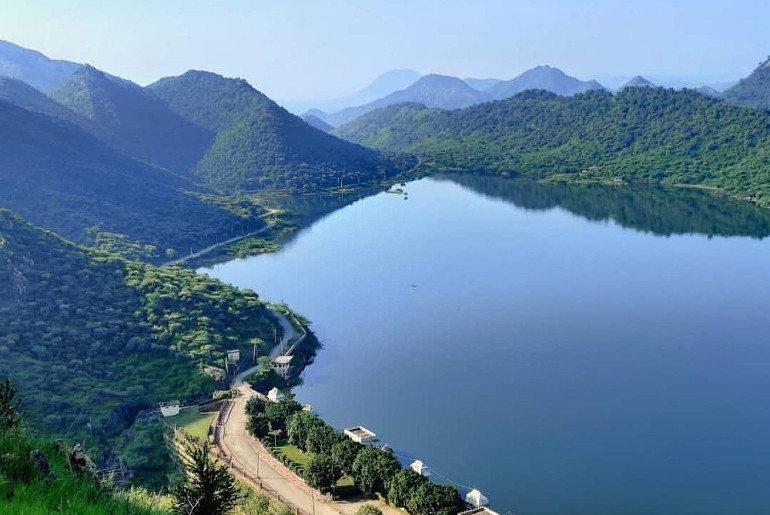 Also Read: 5 Palatial Hotels In Udaipur You Can Book Starting From Under ₹2000

Hotels Allowed To Provide Rooms To Guests With Negative Reports

According to a Times Travel report, the District Collector has said that hotels are not allowed to accept bookings and provide rooms to guests without a negative virus report. If anyone manages to get a room, the test has to be arranged for that person. The guest needs to stay inside the hotel until the report comes out to be negative. If the report is positive, the hotel has to report the same to the medical department. Rajasthan’s CM Ashok Gehlot has said in a meeting that people are getting negligent about the COVID-19 protocols and it is a matter of serious concern. He has instructed on conducting campaigns again to create awareness about the virus. Gehlot added that the vaccination drive is going on at a good pace. He directed offices to launch campaigns to urge eligible candidates to come forward and take the vaccine.