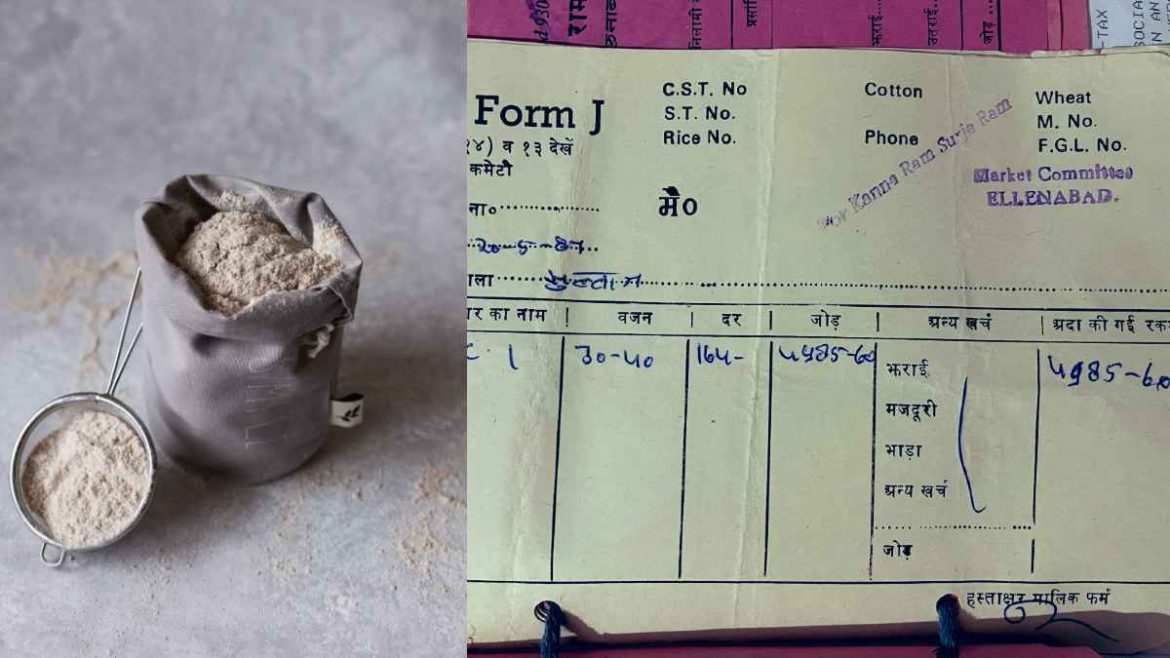 Good were those days when a ₹100 note would make us feel riche rich. Many 90s kids have even heard their parents and grandparents saying that ₹10 is a lot of money. And why not? The same wheat available in the market now for around ₹25/kg was sold at just ₹1.6/kg in 1987. Indian Forest Service Officer Parveen Kaswan has taken Netizens back to that time with the picture of a bill for a wheat crop his grandfather had sold to the Food Corporation of India.

Owing to several factors, food prices have increased by 23%-30% on average in the last two decades. Not just food prices, but the surge in demand for goods and the urge for a better living standard have pushed up the prices of other essentials as well, like transportation, clothing and even education. On the brighter side, the earning potential of the masses has improved. There are more people working now, and they spend a lot of money to ensure comfort and class. And in the midst of all of this, Kaswan reminded the Internet of how affordable food was back in the 1980s. He shared the picture of Form J of his grandfather. Form J is an important document of the farmer which used to be manual in those days. Now, these forms have been digitalised.

Time when wheat used to be at 1.6 rupees per kg. The wheat crop my grandfather sold in 1987 to Food Corporation of India. pic.twitter.com/kArySiSTj4

His Grandfather Collected All The Documents Of The Last Four Decades

Replying to the above tweet, Kaswan wrote that his grandfather’s collection comprises all the documents of crops sold in the last four decades. It’s impressive to think how our elders in those days used to diligently maintain files. Commenting on the picture, a user wrote, “Good to see the archives of bill, like philately (post cards).” Another stated, “Amazing. The elders back then used to write down all the details of every penny spent.” 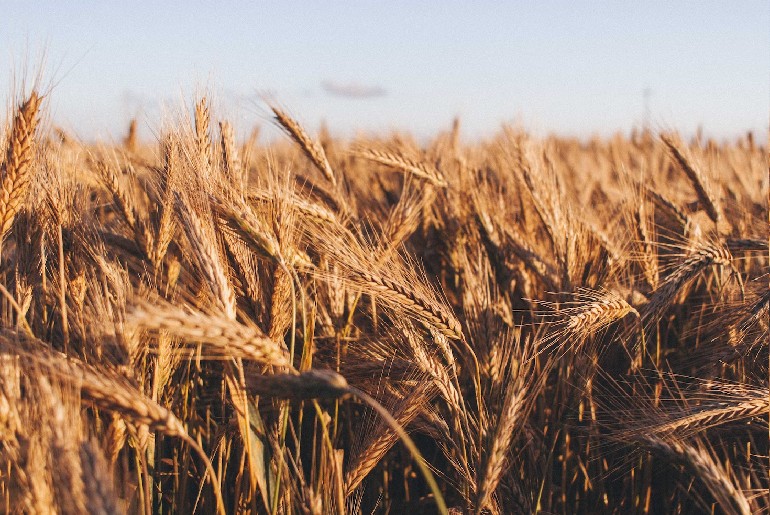 Also Read: There Was Once A Sex Museum In India

In the era of computers and tablets, these old forms make us experience nostalgia. Do you agree?