You Are Being Watched! These 4 Indian Cities Are World’s Top 4 Most Surveilled 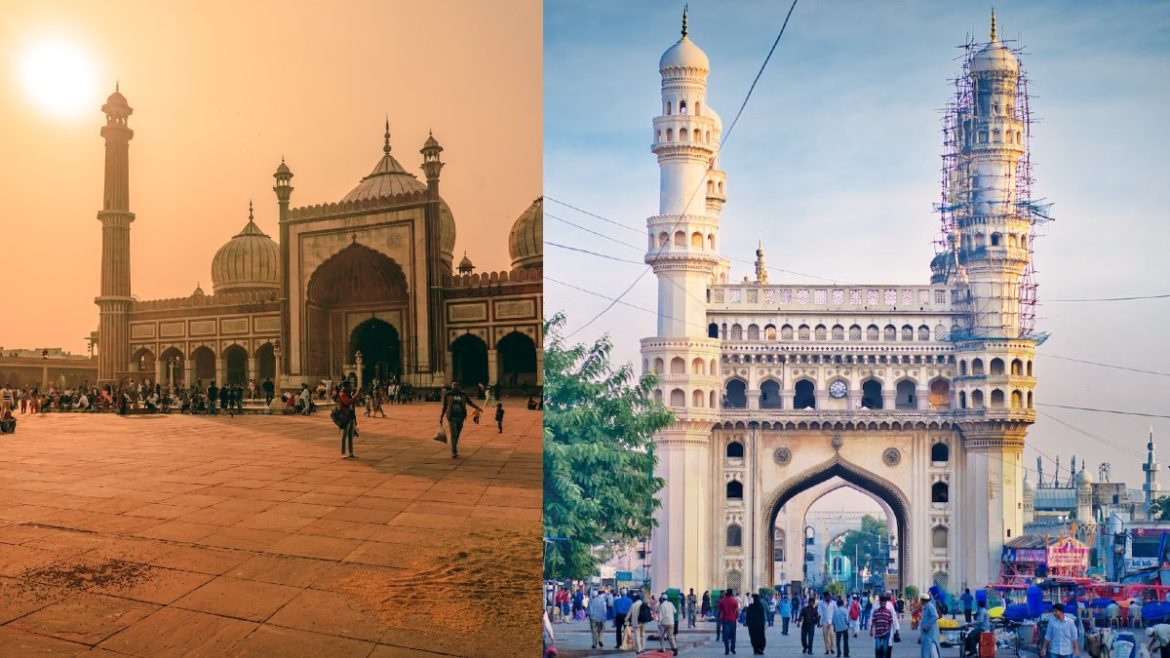 Amid the rapid evolution of metropolitan cities worldwide, security is of prime importance. More and more people are shifting to the cities now for jobs, settlements and other purposes. Thus, authorities across the globe are working on boosting the security of this ever-increasing city population. Therefore, many cities are now surveilled with top-notch CCTV cameras.

Recently, Camparitech released a report of the cities in the world that are under the highest levels of surveillance, apart from China. And the top four cities on the list are from India.

Indore, Hyderabad, Delhi And Chennai Are The Top Surveilled Cities In The World

According to the Camparitech report, the ten most surveilled cities in the world, while keeping China aside, are: 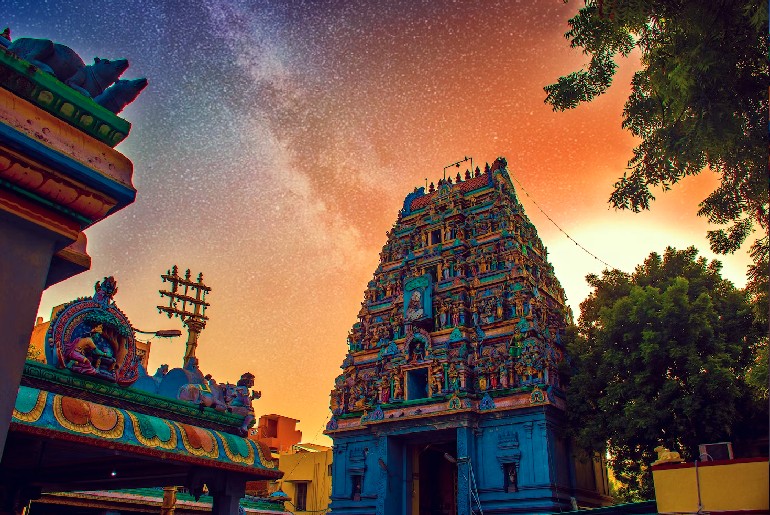 The Cities Have Lakhs Of Cameras Surveilling The People

As per the Camparitech report, China is home to 54% of the 1 billion cameras present all around the globe. To view the full report, click here.