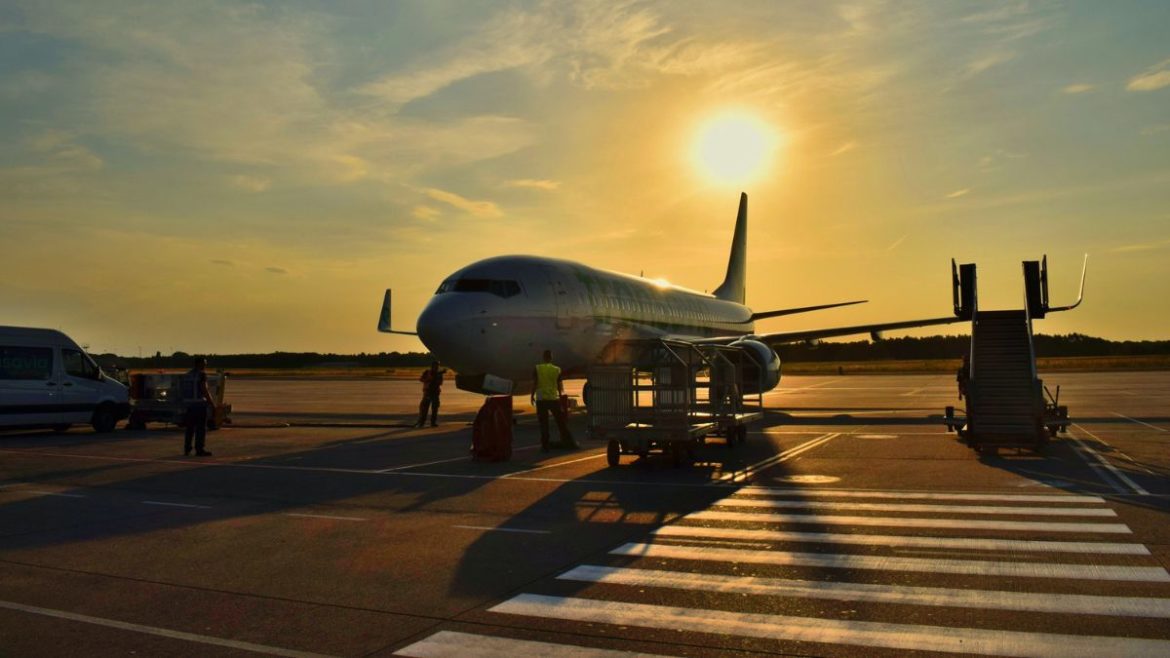 Ahmedabad Airport Might Have An Important Announcement For Its Travellers 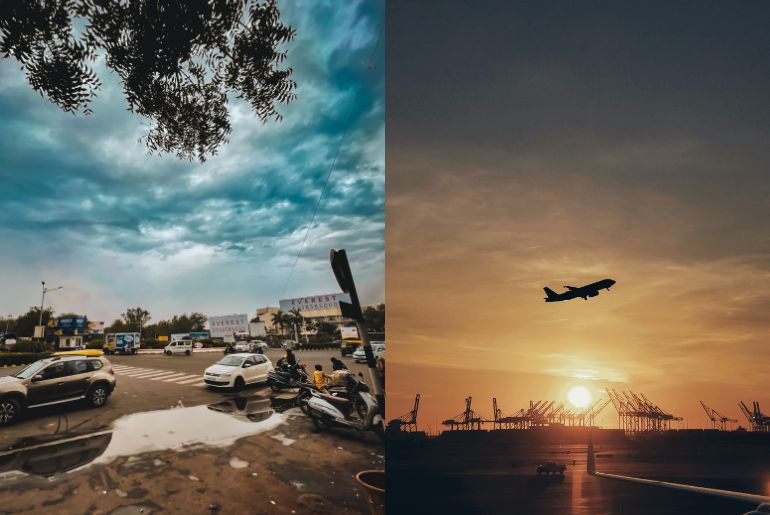 Also Read: Kartik Aaryan Gorges On These Local Snacks In Ahmedabad And You Should Try Them Too 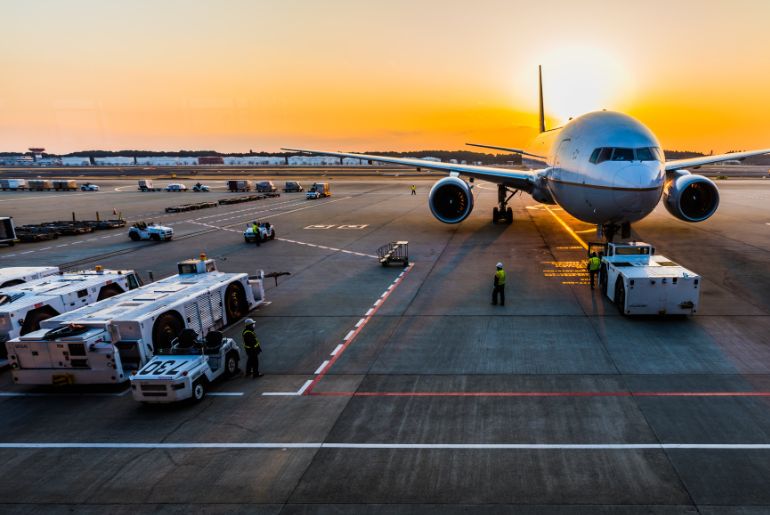 All airlines ask their passengers to reach the airport 2 hours before the flight. What does your travel time look like?

Let us know in the comments section below.