1.36 Crore Indians Live Abroad And One Fourth Of Them Live In The UAE 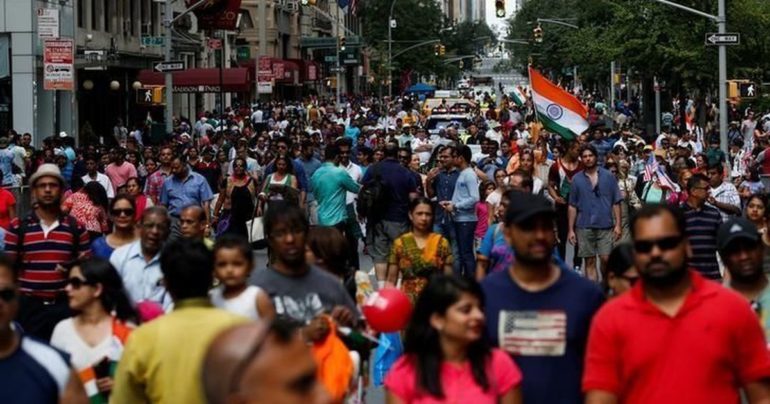 Let’s admit it. We all have at least one relative who stays abroad. Every time our door ke rishtedaar come to visit us, we have our checklist ready for them. Right from imported chocolates that taste creamier, clothes that seem trendier to gadgets that are cheaper, we have all asked our loving relatives to get them from abroad. Well, now statistics by the Ministry of External Affairs in Lok Sabha, reveal that 1.36 crore Indians live abroad out of which one-fourth of them reside in the UAE. The ministry cited RBI data and stated that during 2018-2019, $76.4 billion was received as remittances from Indians residing abroad. During 2019-2020( April to September), $41.9 billion remittances were received. 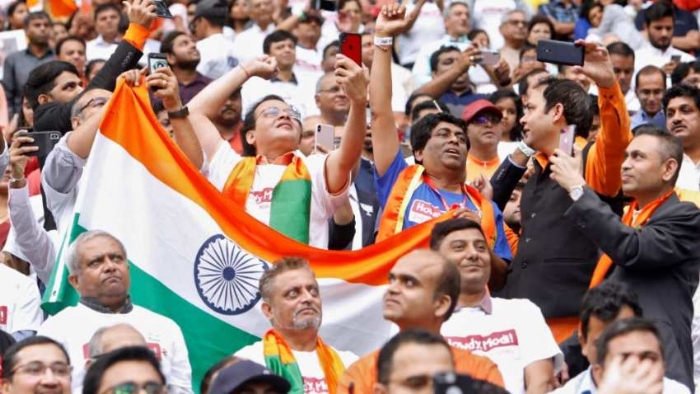 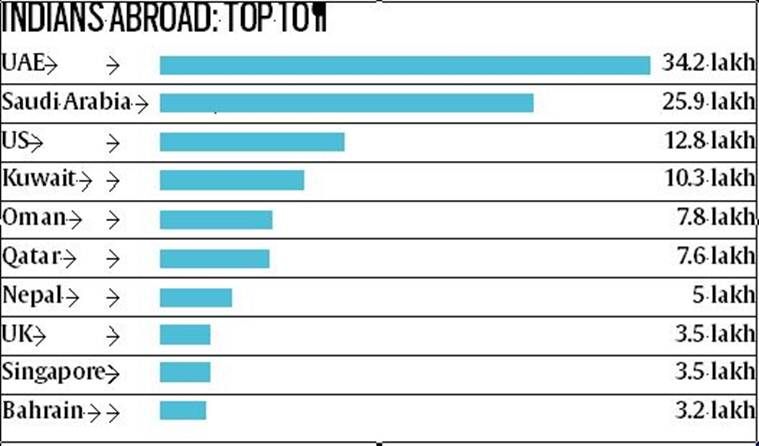 Also Read: Bangalore Is The World’s Most Traffic Congested City As Per Annual Traffic Index

The ministry stated that posts or missions remain in touch with family or relatives of deceased Indian nationals to help them in transportation, local burial or cremation of the mortal remains according to the wishes and local regulations. The missions or posts collaborate with foreign sponsors and local authorities to carry forward and quicken the procedures for the repatriation of mortal remains to India and extend the assistance to the family including financial help for deserving cases under the Indian Community Welfare Fund. Now that you know 1.36 Crore Indians live abroad and one-fourth of them reside in UAE, its time to find more relatives to get you goodies from abroad. Did you know UAE Named The Highest Climber In Passport Ranking?