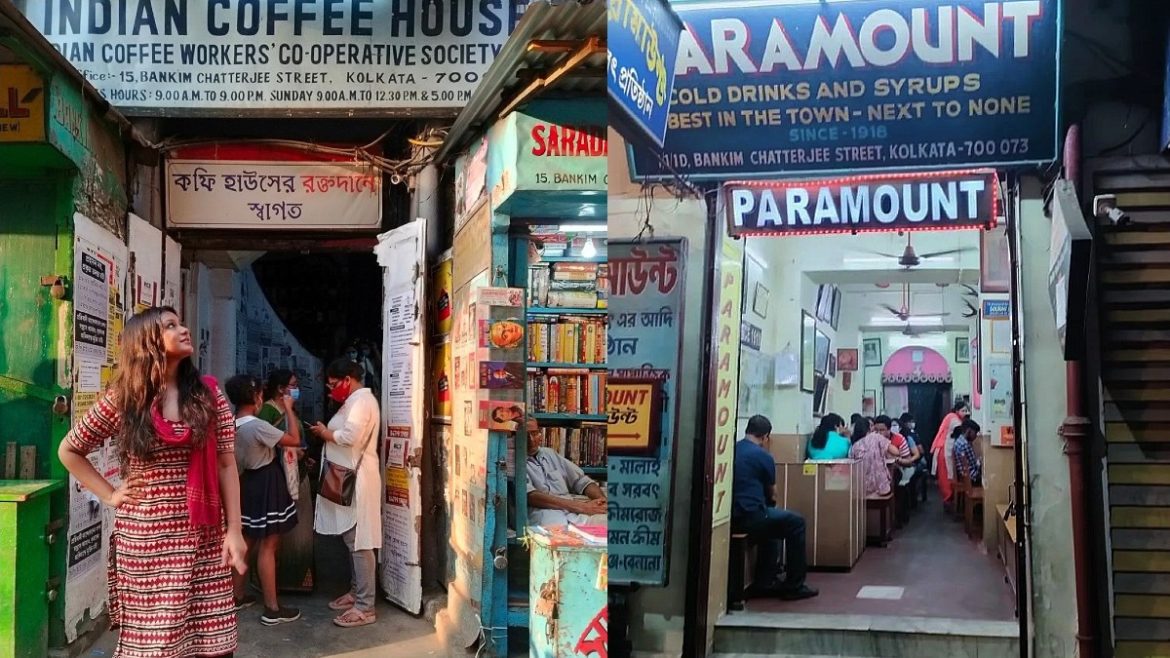 Calcutta was the erstwhile capital of British India and the touch of colonialism is replete in many elements of the city. The British had shifted their capital from Calcutta to Delhi in 1911. Calcutta had been the seat of many revolutionary movements in the colonial era. During that time, many eateries had sprung up serving masses in the city. They witnessed the dawn of India’s independence. These eateries had been instrumental in transforming Calcutta into a culinary haven. Over time, modernisation took place and Calcutta became Kolkata. But these restaurants have stood the test of time and at these places, you can soak in the old-world aura. Here is a list of 5 best pre-independence era restaurants in Kolkata that serve delectable food:

Social reformer Keshab Chandra Sen had founded Albert Hall in 1876 as a meeting point of the intellectuals in the city. The Coffee Board converted the place into a coffee house in 1942. The Indian Coffee House in Kolkata has been witness to numerous conversations of city peeps on politics, sports, movies and beyond. Personalities like author Rabindranath Tagore and filmmaker Satyajit Ray were regulars at the place. Even today, it serves infusion or black coffee at just ₹18 and milk coffee at ₹22. To know more about the place, click here.

Jiban Krishna Saha was the brainchild of Allen Kitchen which has been serving mouthwatering cutlets and chops for over 140 years. The Prawn Cutlet is the star of the menu here and is a must-try. The grub joint has maintained its historic flavours and imparts impeccability in every bite. The steaks here are equally tantalising. Other dishes to try out from here include Fish Batter Cutlet, Fish Pakora and Chicken Keema Cutlet.

Nestled inside the popular New Market in Esplanade, the iconic Jewish bakery Nahoum & Sons has been operating since 1902. It serves soul-satiating cupcakes, pastries, patties, mini pies, pizza puffs and more. The moment you pass by the bakery, you will be gripped by its strong aroma. Nahoum & Sons also makes amazing wedding cakes.

Paramount, located near Kolkata’s College Street book market, has a fuss-free ambience with old walls and high ceilings. The walls of Paramount are basic, unadorned with a prestigious board of fame. It has been serving invigorating juices and shakes since 1918. The Daab Sherbet and Kesar Malai are must-tries here. To know more about Paramount, click here.

Sushil Roy had started Mitra Cafe in 1920 and it has earned fame with its lip-smacking kabirajis and fish fries. Also, the Mutton Brain Chop is one of the most ordered dishes here. The original outlet of Mitra Cafe is near Sovabazar Metro Station. In the last few years, the eatery has opened several outlets across the city.

Which among these places have you already visited?