5 Street Foods You Shouldn’t Miss When In Banaras 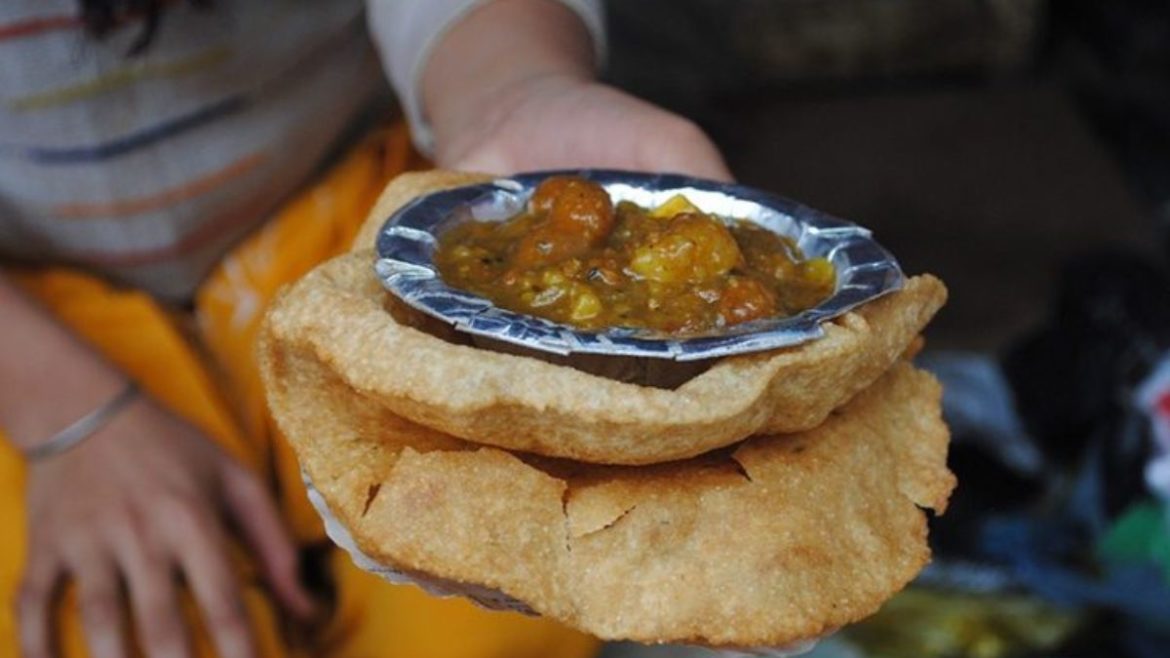 Banaras is a city in Uttar Pradesh known for its cultural heritage, ghats, temples, and its spirituality. The holy city sits on the banks of the river Ganga. Banaras is all of this and what many of you don’t know is that Banaras is a paradise for desi foodies. The cuisine of Banaras and Varanasi is influenced by its people, the merchants of Marwar, and the neighboring states of Bihar and West Bengal in the city. Small eateries tucked away in the alleys of Banaras. Cooking is lovingly done with pure desi ghee (Indian refined butter) or mustard oil. People often visit Banaras for religious pilgrimage, but the city’s amazing street food turns it into a culinary pilgrimage. Here are some popular street snacks you should try if you visit Varanasi or Banaras.

Kachori Sabzi is the most popular breakfast option in Banaras. It is deep-fried fluffy hot balls like kachoris with flavorful curry of potatoes and pumpkins. Kachoris are stuffed with a masala made from lentils and are deep-fried in desi ghee. If you’re in Banaras don’t skip on this piping hot flavorful snack. 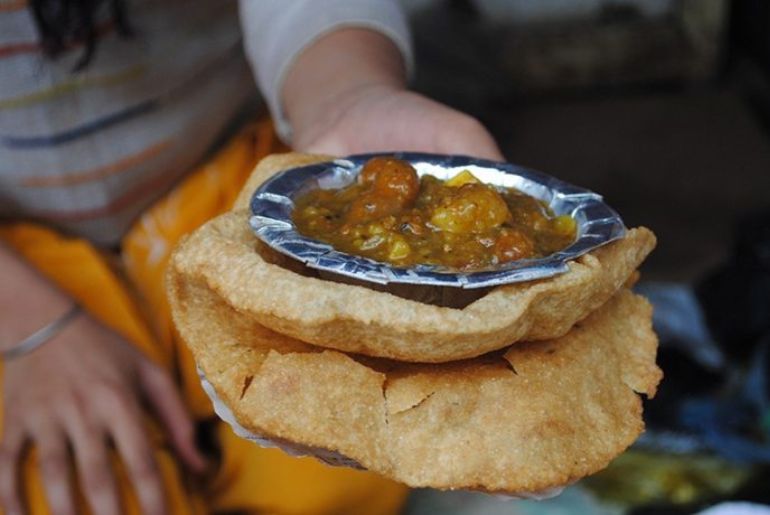 If you ever visit Banaras during winters, don’t skip on Choora Matar. Choora Matar is made from desi ghee, milk/cream, and garam masala, along with some raisins and saffron. It is very flavorful and very different from its Maharashtrian Kanda Poha. 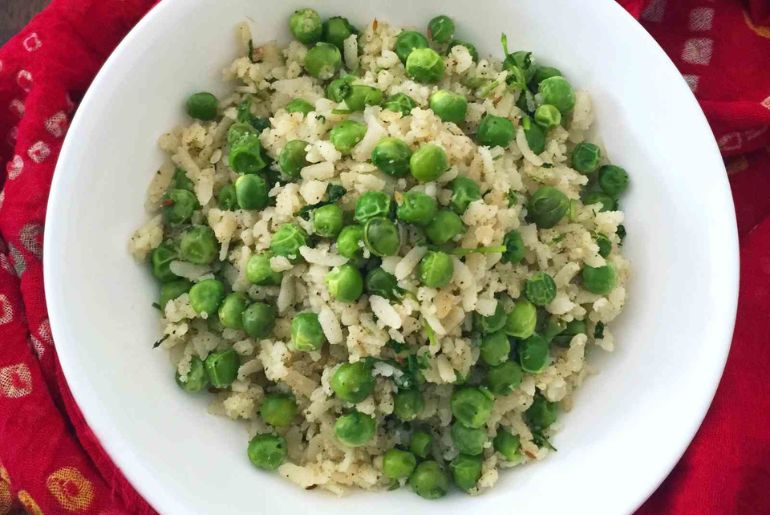 Unlike regular Dahi Vada found all over the country, Dahi Vada in Varanasi is made from Cheena (milk boiled and curdled with whey). Cheena, a form similar to Rasmalai, is dipped in sweet yogurt and served with jeera and black salt masala.

Banaras aaye aur Thandai ya Lassi nahi pi to kya kiya. Banaras is a city that produces a lot of milk and curds, so they are included in most preparations. These yogurt-based drinks are mostly available in every other street shop. 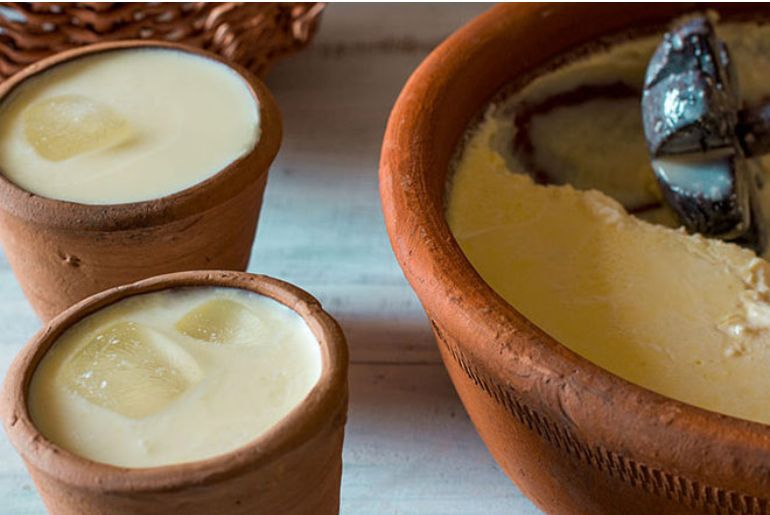 This is another popular food in Bihar and U.P. There are plenty of roadside stalls selling Baati Chokha Baati a wheat ball stuffed with sattu and Chokha made from potatoes, tomatoes, and grilled eggplant balls. 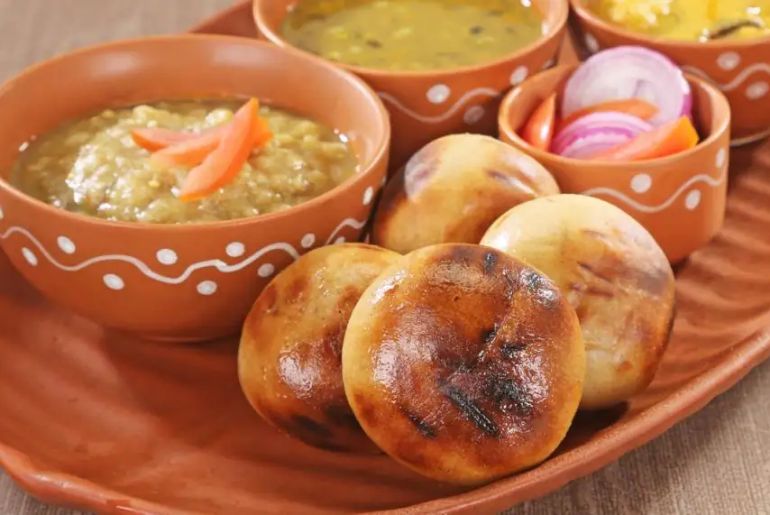