5 Tallest Skyscrapers In The World Will Leave You In Awe 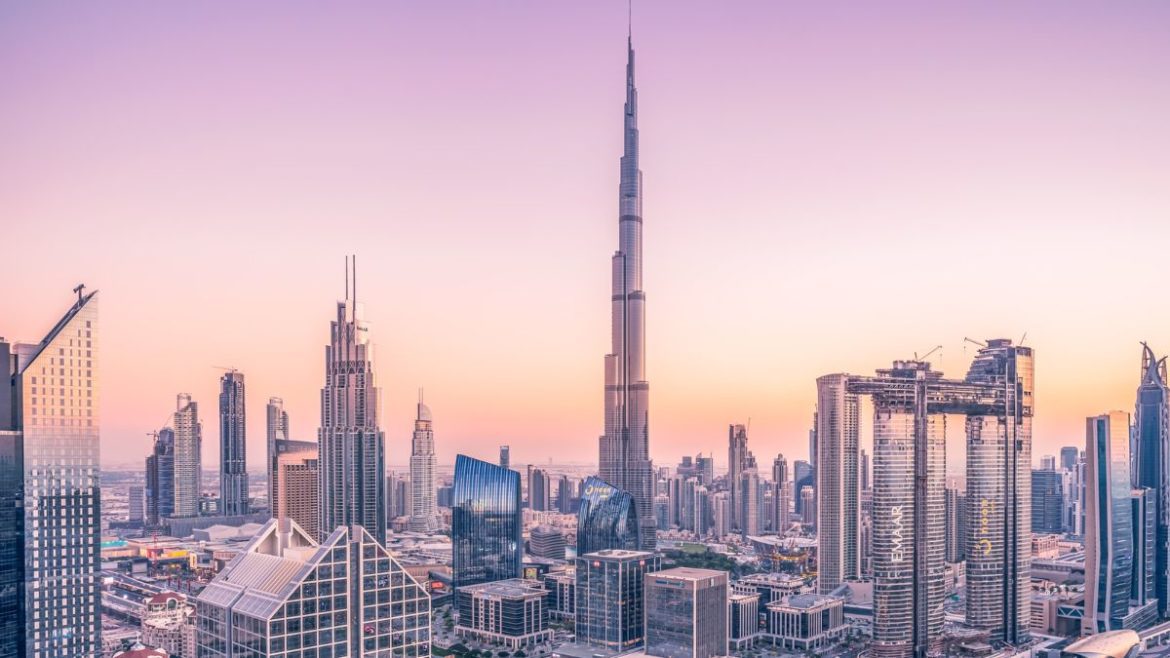 All concrete, yet so majestic – skyscrapers have their own glory which fills any one who sees them with awe. We surely should giving more credits to the humankind for putting out so much into the world which are total wonders. In this post, we will take your through the tallest skyscrapers in the world. Today, buildings cross hundreds of floors, and these buildings are honestly more like skywalks. If you do visit the top of one of such buildings, we guarantee, you’d feel more heavenly, than earthy there. And, did we mention, that the first skyscraper was only 10 floors?

1. Burj Khalifa – The Tallest Skyscraper Of All

Burj Khalifa is the tallest skyscraper in the world as well as the prettiest of all. We are totally in awe of this massive building which also honours the king who assisted the builders in constructing this wonder in Dubai. They say that the building was to be named Burj Dubai, but apparently, when the developers went broke, they were assisted by the king to complete this project. Hence, the building has been named Burj Khalifa & not Burj Dubai. 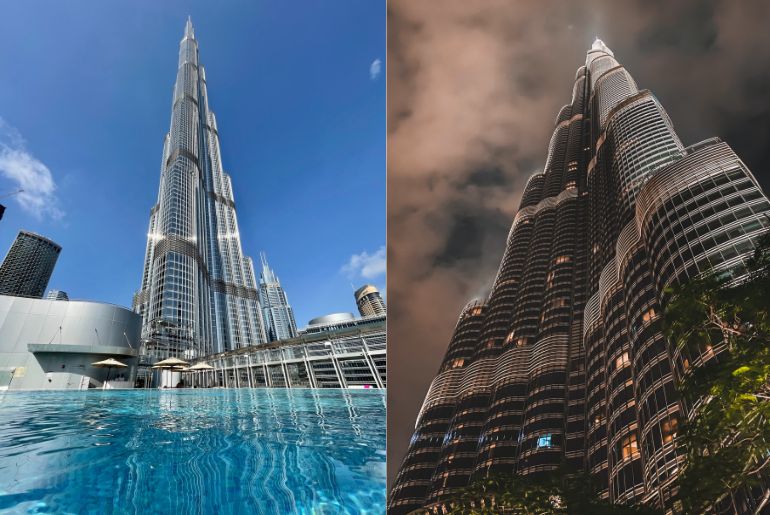 The Shanghai tower in Pudong is the second largest after the Burj Khalifa in Dubai and you will be in awe of this majestic creation. They say, it is also a sustainable creation by the builders. The building has around 126 floors. The Shanghai tower became accessible to the public on in 2016. It is also said that the Shanghai tower will be able to accommodate and house up to 16,000 people within its premises. 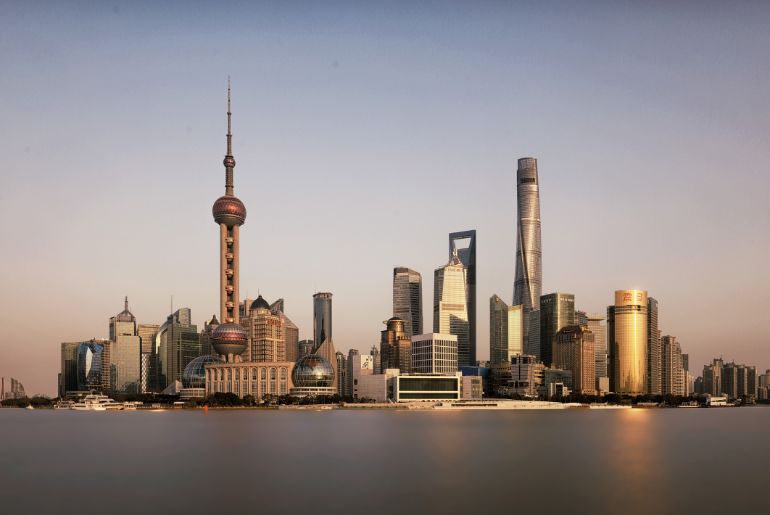 This tower is also another wonder among the world’s tallest skyscrapers. It is said to be the fifth highest and is located in Seoul, in South Korea. The tower, along with being one of the magnificent creations, also holds office space, some massive multiplexes and even other kinds of visiting spaces. 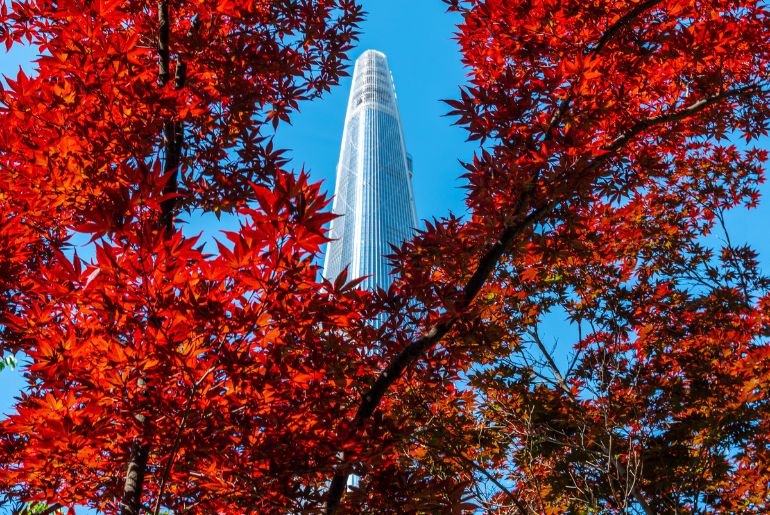 The Ping An Finance Centre is located in Shanghai and is almost as tall as the Shanghai tower. It has 115 floors, and the builders even had plans to make it taller by placing an antenna on the top. However, the plan was later dropped after considering that the antenna’s height might be an issue for the flights passing by the tower.

This clock tower is also named in the list of the tallest skyscrapers in the world. It has seven skyscrapers and has around 120 floors. People visiting the Mecca very year can also choose to accommodate in the Makkah Royal Clock Tower. It is said that the building can host millions of pilgrims within its premises. Additionally, this clock tower in Mecca is also the most expensive building constructed in the world.