Due to the repair work of the runways at Mumbai airport, nearly 5000 flights will be cancelled till March end.

Due to maintenance activity at Mumbai’s Chhatrapati Shivaji International Airport, the airport will be cancelling some flights from Feb 7 to March 30. Two runways at the airport will be under repair so an airport representative has claimed that the airport will be shut from 11 AM to 5 PM on every Tuesday, Thursday & Saturday. Because of the six hour shut down of the Mumbai airport, it can be assumed that nearly 5000 flights (230 flights each day) will be cancelled by March end. So till the next month, if you’re making any plans, you might want to consider that the frequency of flights will be considerably less and the ticket rates will be considerably more! 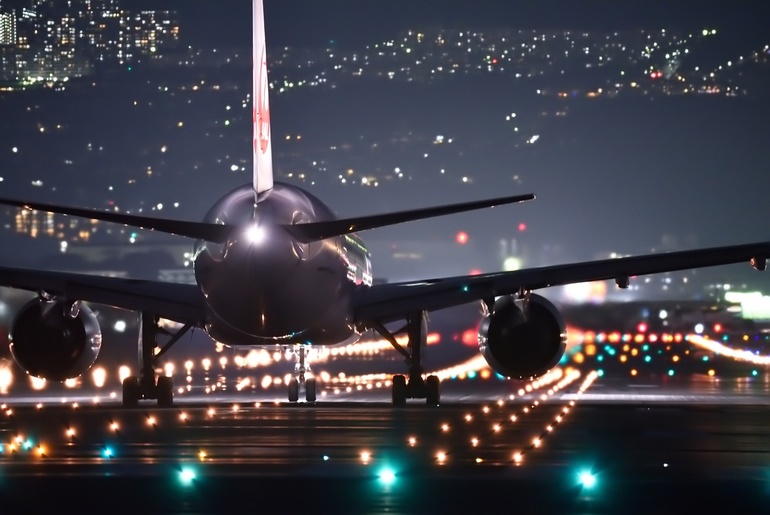 Mumbai airport to be shut

We’re expecting an increase of 30-80% on ticket fares and most of the flights to Delhi, Bengaluru and Goa will be affected. But the good news is that the airport will be fully functional on the day of Holi (March 21).

In case of delayed morning flights, the airport will not allow take off or landing. In such a case, the flights will be delayed for another 6 hours and the ones landing will be diverted to nearby airports. Once the flights are cleared for takeoff and landing after the repair hours, priority will be given to International flights.