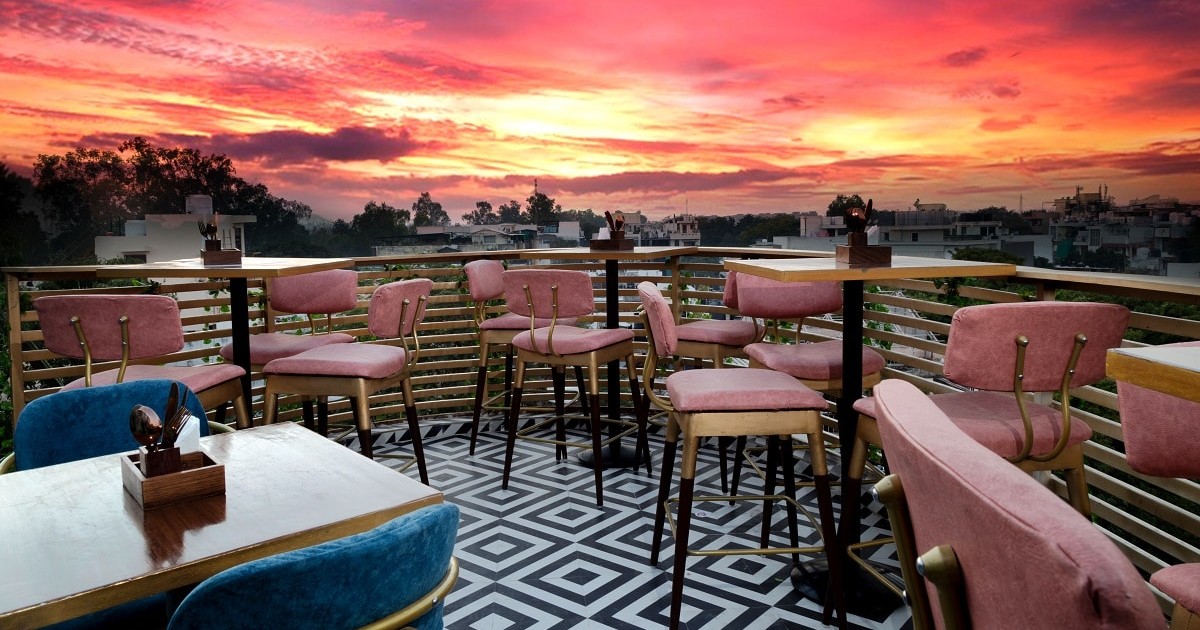 Al-fresco dining under the open sky just got a boost in Delhi. The South Delhi Municipal Corporation (SDMC) has permitted 56 restaurants in the Capital to offer open-air dining in terraces, balconies, lawns and other similar spaces. To serve liquor in these spaces, a liquor licence issued by the excise department is compulsory. In the last 9 months, the civic body received 94 applications. Out of these, 56 restaurants got approval. 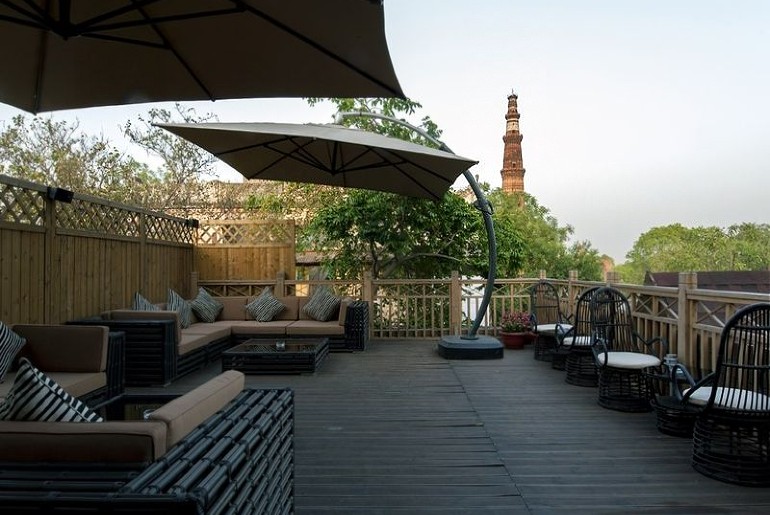 Outdoor Dining Can Be Coupled With Light Music; No Outdoor Cooking Allowed

The civic body has allowed serving of food in outdoor spaces, but cooking and also barbecuing have to be done in closed kitchens. The outdoor dining can be coupled with light music. However, live band performances will remain prohibited in these restaurants. Also, the eatery owners will have to install view cutters and parapet grilles to make sure that the customers do not face inconveniences. The open-air dining policy was passed by SDMC in September 2020. According to this policy, only those restaurants having privately-owned terraces, balconies, lawns and similar spaces can offer open-air dining facilities.

Also Read: You Will Soon Be Able To Experience Europe-Like Vibe In South Delhi With Open-Air Eateries

Maximum Number Of Applications Came From The South Zone