When one has an ardent passion for travelling, age can be just a number. Vishwas Govind Kulkarni went on a 3-month solo trip across Indian states on his Blue Activa two-wheeler and visited around 48 pilgrimage sites covering over 20,000 kilometres. The 77-year old had planned his journey in early 2021 taking assistance from his daughter-in-law, Mrunal. Mrunal designed his route and also enabled live tracking for his journey. As Kulkarni returned after completing his trip on June 6 after 3 months and 3 days, his family members and close friends welcomed him with garlands and applause. 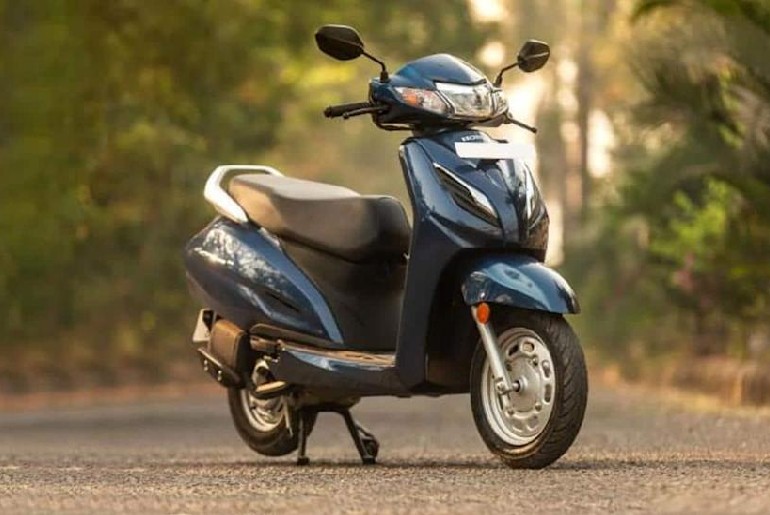 Kulkarni Went On His First Bike Trip In 1992

Speaking to The Indian Express, Kulkarni said that he was an avid traveller since childhood. In 1992, he went on his first two-wheeler trip with his wife covering around 8000 kilometres of the Indian coastline in a month. On their Kinetic Honda, they went from Mumbai to Kolkata via Kanyakumari and then returned to Pune. On his recent trip, Kulkarni could visit some temples, while some others were closed due to the pandemic restrictions. He also had to undergo rapid antigen testing at the state borders. 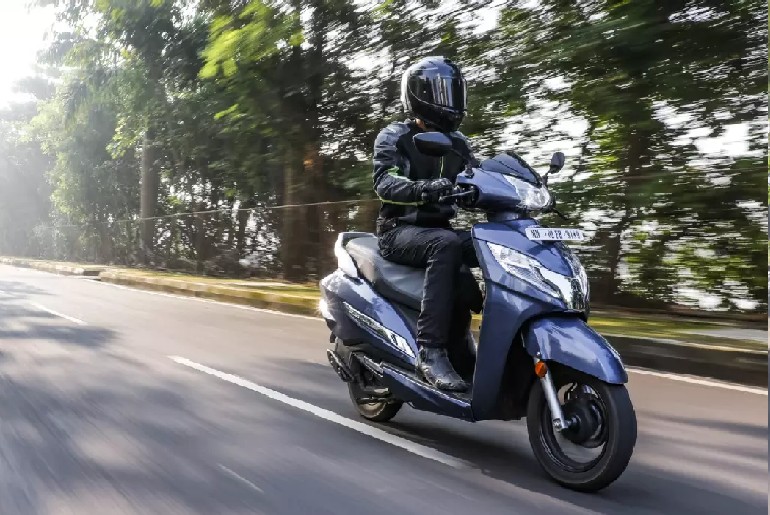 When the second wave of COVID-19 hit India, Kulkarni was at Tamil Nadu. While his family was worried, even travelling back was risky for him. He got drenched in Leh but was helped by a local named Abdul Shaikh, with warm garments and meals. He also fell into a freezing pond at Zojila. There, the locals helped him to reach the Srinagar Honda showroom. But finally, overcoming the challenges of COVID curbs, unpredictable weather and rough roads, he succeeded in completing his journey. Mrunal kept checking on him via phone all throughout his journey.

Here’s Why Kulkarni Prefers To Travel On Two-Wheelers

Kulkarni prefers to travel on a two-wheeler as it allows him to take a halt anywhere and also enjoy the scenic beauty. Also, he loves to travel solo. He has travelled with relatives, friends and travel groups as well. Kulkarni has already explored places like Ladakh, Northeast India, Sikkim, Uttarakhand, Nepal and Bhutan, riding bikes like Kinetic Honda, Honda Activa and M-80. Next, he plans to go on Narmada Pradakshina. He wants to embark on the trip with his younger sister on foot.