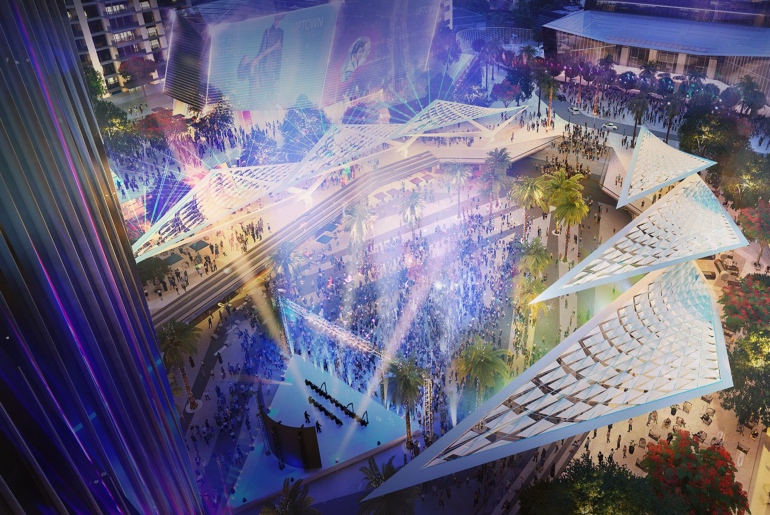 There’s a new addition to Dubai’s skyline! A 78-storey tower called the Uptown Tower is being built in Dubai’s Uptown district and there’s something special about it.

Belhasa Six Construct, a Dubai-based subsidiary of the Belgian construction company Besix, is building a 78-storey Uptown Tower in the city. An addition to Dubai’s fascinating skyline, the 300 metre tall tower will offer a spectacular view of the Dubai water front, and will also have other jaw-dropping features. Designed by Adrian Smith and Gordon Gill Architecture, the Tower will comprise high-end restaurants, conference facilities, grade A offices, 237 branded residences and a health spa. Apart from this, the tower will also feature luxury hotel rooms and suites in partnership with Accor Hotels’ luxury lifestyle hotel brand, SO/. The hotel is said to be launched in 2020 and this will be its first location in the Middle East.

Rockwell Group, a New York architecture group will be designing the interiors of the tower. 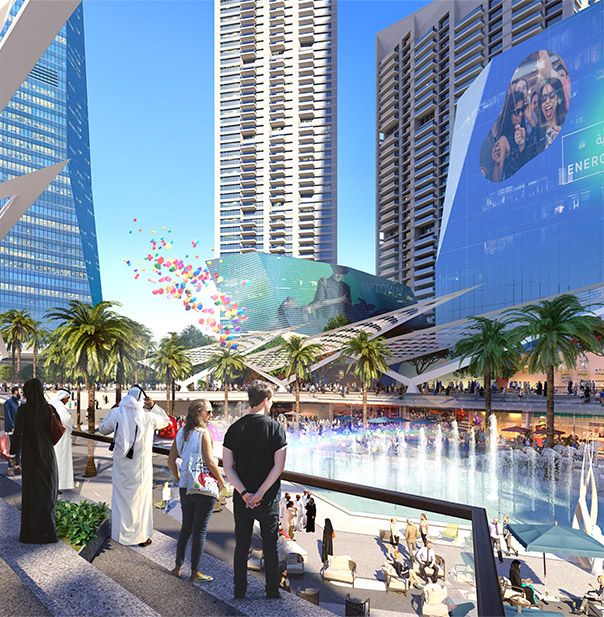 However, what will set the tower aside is its faceted glass facade resembling the brilliance of diamonds. So now we will have a ‘Diamond Tower’ in the city. How cool is that!

The tower will have a central podium sprawling across 10 million sq/ft, larger than New York Times Square.