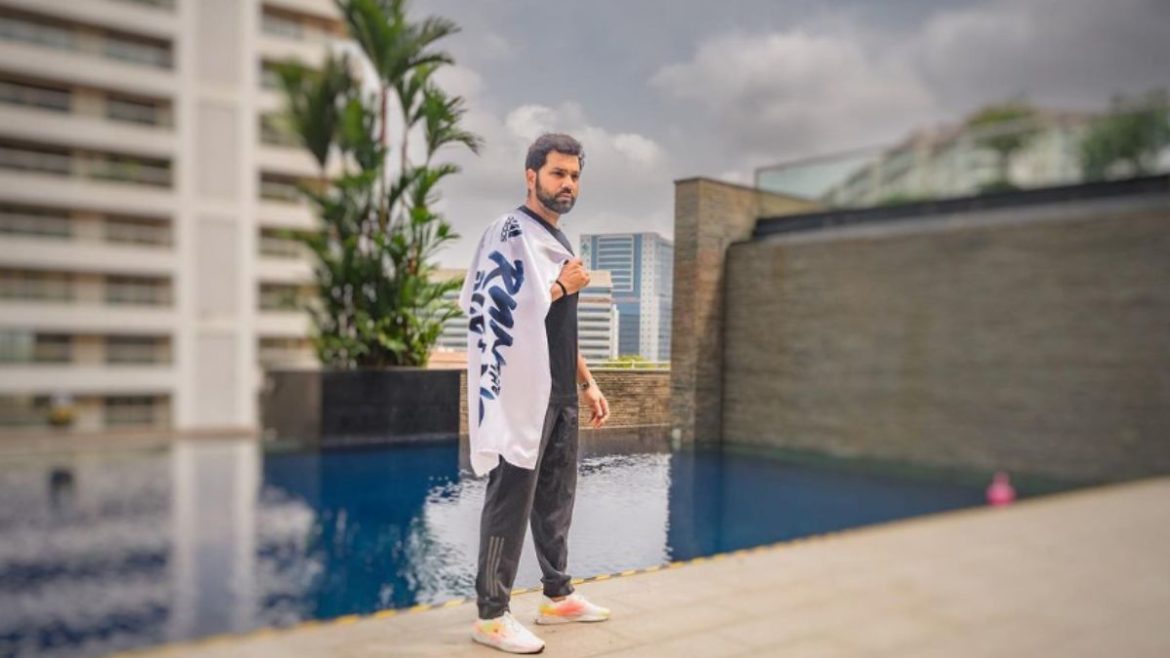 It’s no secret that Bollywood celebs and Indian Cricketers love luxury. And apparently popular Indian Cricketer Rohit Sharma has splurged a whopping ₹5 crore on a bungalow at Khandala. The property is a part of the residential project called ‘Discovery,’ owned by Bollywood actor Suniel Shetty. As per realtors, the total area of the 5 BHK villa is around 7,500 sq ft and the plot covers a total area of close to 10,000 square feet. The ‘Discovery’ project has more than 21 bungalows and is spread across 7 acres.

Rohit Sharma Had A ₹5 crore Bungalow Deal At Khandala

Rohit Sharma must have a keen interest in Suniel Shetty’s Khandala Project ‘Discovery!’ A mid-day report revealed realtors claiming that Rohit Sharma had signed his Khandala bungalow deal for ₹5 crores. The 5 BHK bungalow comes with the luxury of a massive lawn and a swimming pool and the plot covers a total area of around 10,000 square feet. Sharma apparently stuck to this current flat because the cricketer loved the view of the Bandra-Worli Sealink. Mid-day also revealed sources close to Suniel Shetty claiming that Mumbai’s elite club has been totally drawn to the Khandala project. “The project draws a lot of the city’s elite, who want to stay in the gated community. Many of them are coming to buy villas here,” said the source.

About The Discovery Project

The ‘Discovery’ project, which belongs to S2 realty and is owned by actor Suniel Shetty and his wife Mana, has more than 21 bungalows and is spread across 7 acres. Every bungalow comes with a massive private terrace. As per realtors, the bungalows of the project are not available to everyone. “The moment someone shows interest, a thorough background check is carried, only post which the villas are sold,” said the realtors.
Mid-day quoted a source close to the development between Rohit Sharma and Suniel Shetty saying, “It is said that the initial demand for the villa was somewhere close to ₹8 cr, which was brought down to ₹5 cr post negotiations.” 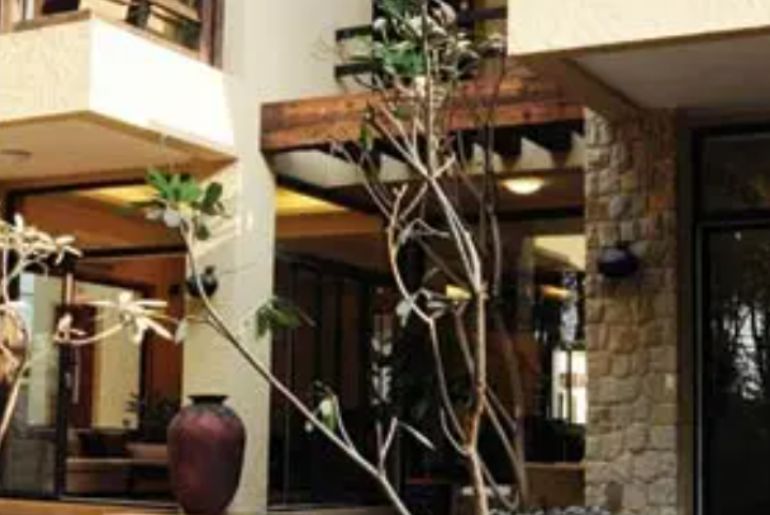 Also read: Athiya Shetty & KL Rahul Are Getting Married In Khandala. Here Are The Pictures Of Charming Shetty Bungalow