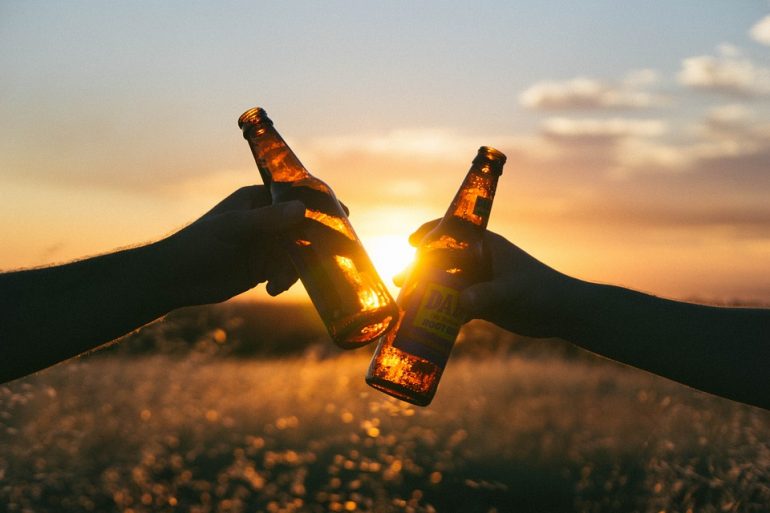 Here’s another reason to get your mid-week alcohol dose – the excise duty on liquor in Maharashtra just got slashed a big time!

Maharashtra noticed a tremendous drop of beer and breezer consumption since 2017, so it was a smart move to cut down on the price to enhance the sales. What Are The Numbers?

Since 2017, there was a drop of 27% in the sales of beer and breezer across the state. The excise duty was also hiked by 17%, which further reduced the sales. So if we were to count up till April 2017, Maharashtra was consuming 6.29 crore litres of beer within a month, but that number dropped to 5.91 crore litres by in 2018.

Maharashtra doesn’t want the sales to drop down further, so in turn has dropped the excise duty on beers and breezers. But at least we have another reason to get drunk this weekend!

Also read: Now You Can Bring Your Own Food At Multiplexes In Maharashtra