Ahmedabad To Be Renamed To Karnavati 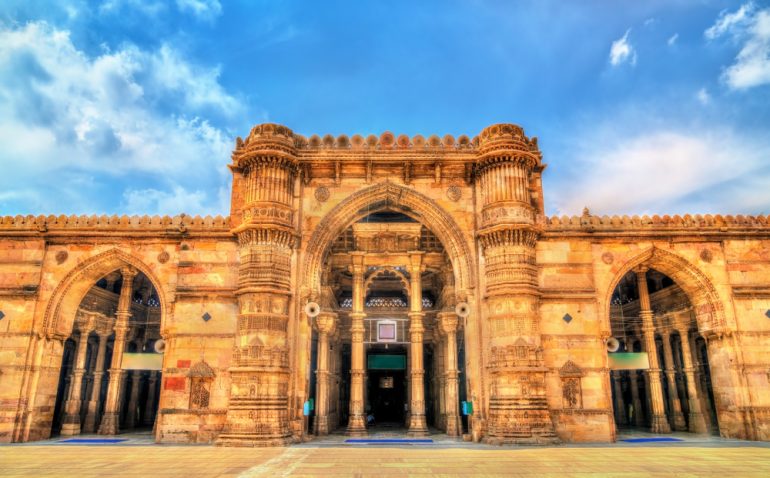 Vijay Rupani, Gujarat’s Chief Minister is considering renaming the legendary Ahmedabad to Karnavati. As per the statement, the renaming will be done before the next Lok Sabha election. The decision was taken after the Uttar Pradesh government decided to rename Allahabad and Faizabad as Prayagraj and Ayodhya but it doesn’t stop there. After Gujarat, Shiv Sena in Maharashtra, wants to rename Aurangabad and Osmanabad as Sambhaji Nagar and Dharashiv. The name ‘Ahmedabad’ is a symbol for slavery, but Karnavati stands for ‘bravery, self-respect and pride’. The Gujarat Government wants this to be a positive step for the people and the political parties before the 2019 Lok Sabha election.

As per the Maharashtra Government, the decision is backed up by the BJP to restore the names of Aurangabad and Osmanabad as per their historical names.