After Buses & Trains, ‘Ladies Only’ Takes Off on Planes 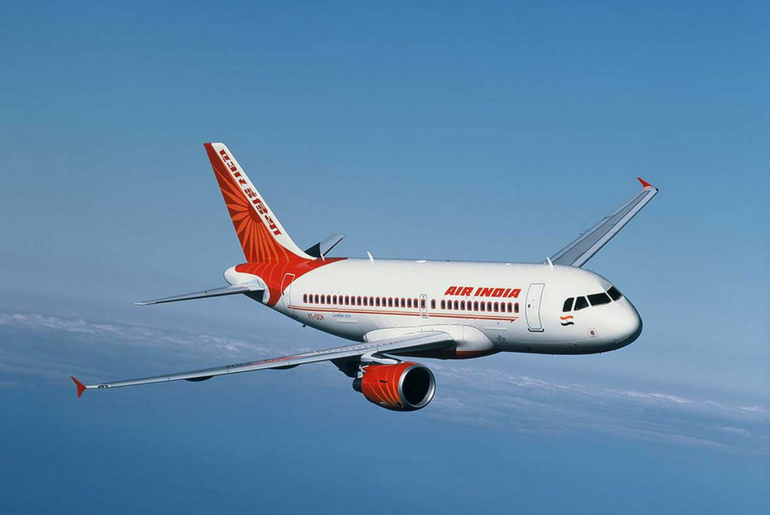 Air India Ladies Only Under 140 Characters

The maharaja airlines will solely dedicate 6 Air India ladies only seats on every domestic flight for solo women travellers.

Basis the response, the maharaja carrier may even extend Air India ladies only seats to their international counterparts.

As a matter of fact starting today, ladies can book reserved seats in the third row of the economy class cabin at no extra cost. Additionally, these seats will be available for up to an hour before check-in closes. Perhaps, for the first time ever, seats can be reserved by women on planes.

In what appears to be a world first, Air India is now reserving the first six front-row seats of domestic flights for women.

This decision was in response to a recent in-flight misbehaviour. Both of which occurred in Air India over the course of two weeks, on two separate occasions.

Why does Air India need to reserve seats for women? Unlike buses where it's free seating.. what's the logic here? I fail to understand !

Chaitanya had a hilarious take on it!

6 reasons why your Air India flight was late again https://t.co/j252zJWhVA

Air India starts seat reservation for women. 6 seats on every domestic flight to be reserved for women from Jan 18

While The Bad Doctor had a badass point

Air India will reserve 6 seats for women in each plane. Too ambitious of AI to think that 6 people will actually fly on an AI flight

While this young lady had a strong one!

Dear @airindiain. As a woman, this is insulting. My gender doesn't make me an invalid. This is what modern day sexism looks like https://t.co/BydLuz5vMt

All in all, this initiative is garnering some interesting reactions, don’t you think?! What are your thoughts, ladies, and gentlemen? Let me know in the comments.