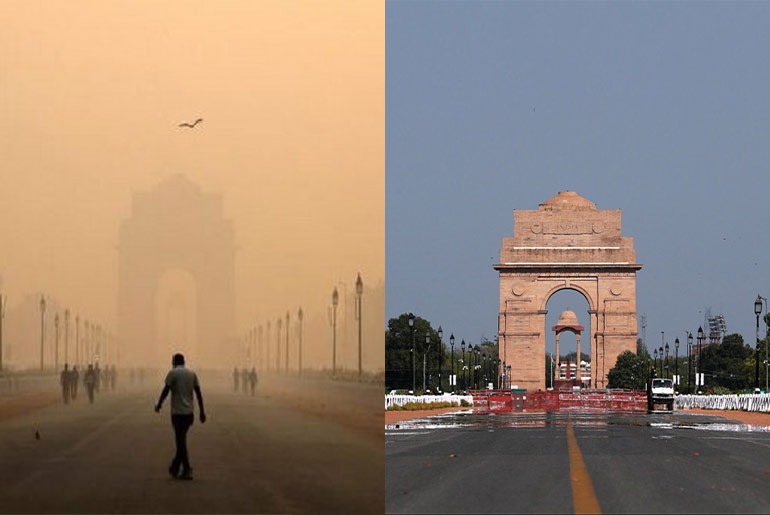 The coronavirus lockdown has been like a blessing in disguise for the environment. With humans self quarantined in their homes, animals have literally taken to the empty streets. Lush green trees and vibrant flowers are thriving. The pollution levels in many countries have dropped down significantly. According to data published by NASA, the air pollution in North India is at a 20-year low. For years, the capital, New Delhi has grappled with unprecedented air pollution. Pollution levels even hit the hazardous mark during the winter season. So this comes as great news. NASA plotted the aerosol levels in North India in a series of maps. This was done during the same 6-day period of March 31 to April 5 from 2016 to 2020. Aerosols are tiny liquid and solid particles suspended in the air. It can reduce visibility and damage the human heart and lungs. Every year, aerosols from human-made sources add to unhealthy levels of air pollution in many regions. A Universities Space Research Association scientist at NASA’s Marshall Space Flight Center in Huntsville, Alabama, Pawan Gupta stated: “We knew we would see changes in atmospheric composition in many places during the lockdown”. 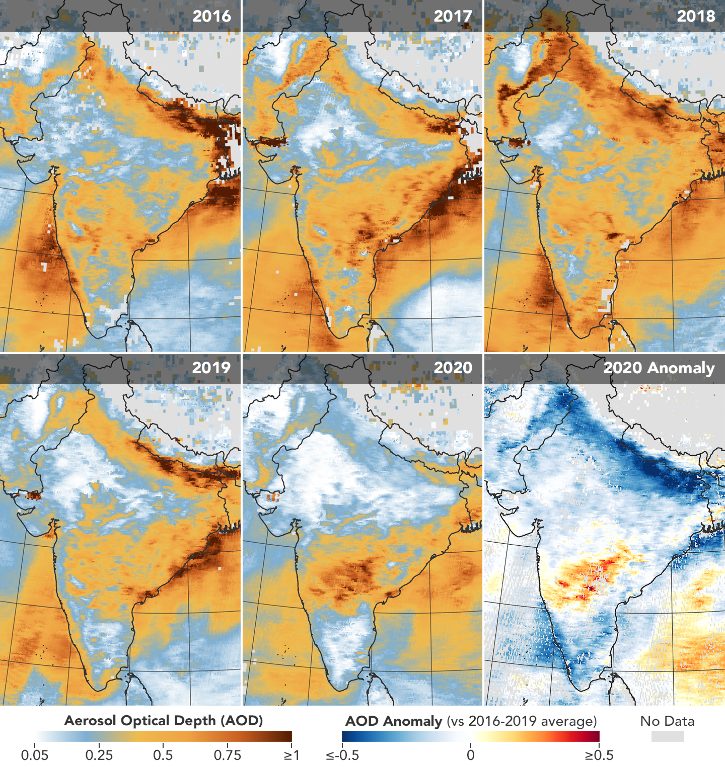 He went on to say that he has never aerosol values that low in the Indo-Gangetic Plain at this time of year. The report tracks the aerosol optical depth (AOD) this is a measure of how light is reflected or absorbed by airborne particles as it travels through the atmosphere. As per this report, the AOD levels in North India at the beginning of April were considerably below the norm of this time of the year. It was also the lowest in 20 years of Moderate Resolution Imaging Spectroradiometer (MODIS) observations. A decrease in particle pollution is also reported by ground observation stations in India. MODIS is an instrument which monitors large scale changes like what proportion of the earth’s surface is covered by clouds each day. Learn Social Distancing From 8 Animals 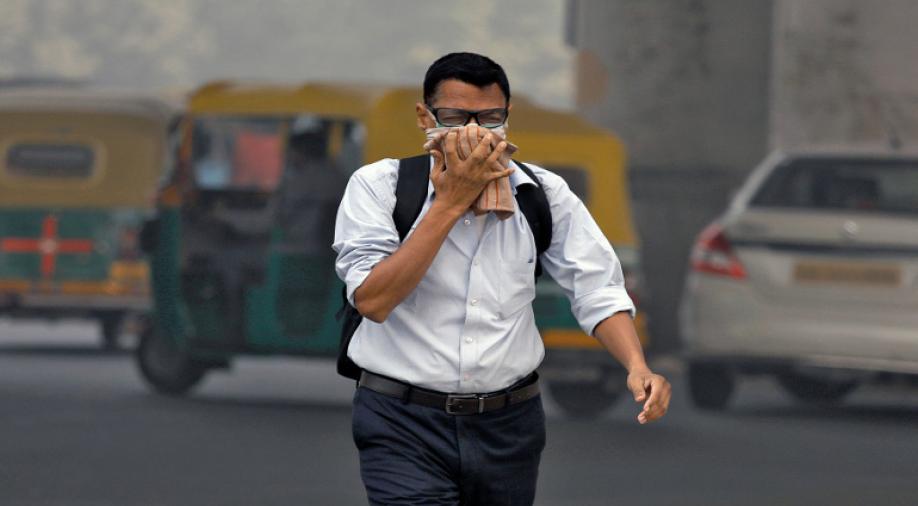 The drop in air pollution level was observed after just a week of reduced human activity. The data presents a 20-year low in aerosol levels for this time of the year in North India. When it comes to South India, the story is a little foggier. Satellite data depicts that aerosol level haven’t decreased yet to the same extent. Levels seem to be slightly higher than in the past four years. The reasons might be related to weather patterns, winds, agricultural fires and other factors. India is not the only place to witness cleaner air. Lockdown restrictions of travel and industry imposed have contained the spread of coronavirus. And at the same time, there has been unprecedented reductions in deadly air pollution levels across the world. We hope, that once this lockdown is removed, we will continue to take care of the environment and breathe cleaner air.